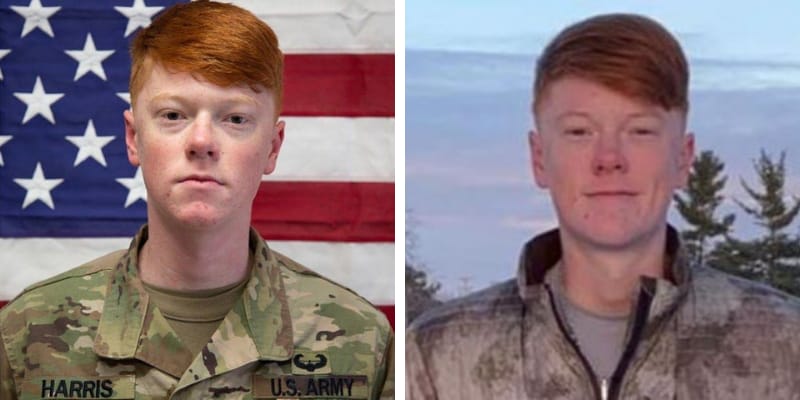 Hayden Harris was 20 years old fort drum soldier who was found shot dead in woods 280 miles away from the Army base, Fort Drum is located near the Canadian border, around 80 miles north of Syracuse.

Earlier, Harris was found missing and reported by his unit members at Fort Drum, New York. On Sunday, the US Army’s Criminal Investigation Command said Hayden Harris has been found dead, and foul play is suspected. 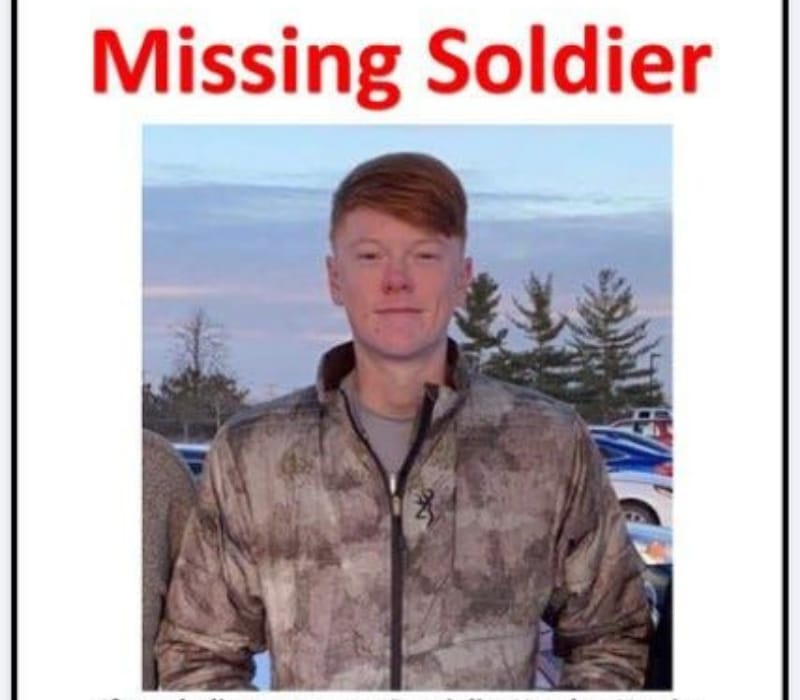 Who is Hayden Harris?

In March 2019, Harris joined the Army and trained at Fort Benning, Georgia, before arriving at Fort Drum.

Later, he was assigned to the C Troop, 1st Squadron, 89th Cavalry Regiment at Fort Drum. Furthermore, he was promoted to the rank of Corporal and awarded the Army Commendation Award.

On December 17th, he was last reportedly heard from between 8 pm and 6.30 am on December 18. According to the report a fellow soldier, a suspect in the killing, is in custody in upstate New York.

Brig. Gen. Brett Funck, an acting senior commander of the 10th Mountain Division (LI) and Fort Drum released a statement on Facebook “We are devastated,” and added, “It was well known here that Corporal Harris was a great soldier, and as we share our grief with his friends and family, I hear again and again how he was also – and most importantly – a really wonderful, caring person.”

Furthermore, Brett Funck wrote “His death is a tremendous loss for his loved ones, this division, and our nation,” and “Cpl. Harris had excellent teammates in the 1-89 Cavalry Regiment. I am so proud of their quick actions and hope that they can find some comfort in knowing they ultimately helped law enforcement officers locate Cpl. Harris and greatly empowered the investigation into his disappearance.”

He was born in 1999 and was a native of McNairy County, he was 20 years old during his time of death.

He is survived by his mother, father, and sister. Talking about his education he graduated from McNairy Central Highschool.