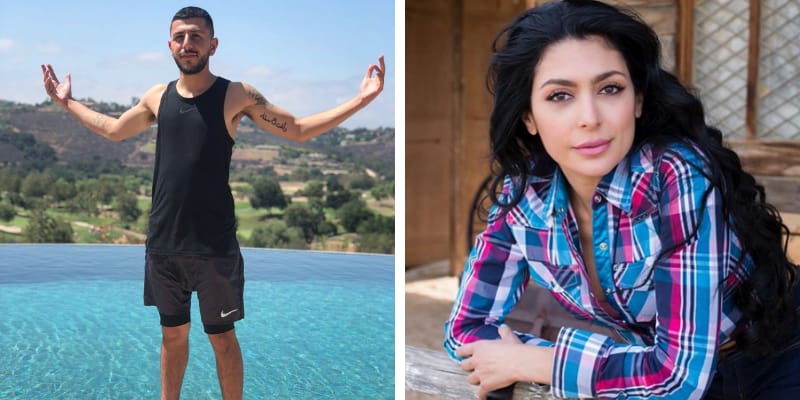 She is of Spanish and Lebanese descent and moved to Mexico City, Lyon is the New Girlfriend youtube star Brandon Awadis, aka Brawadis. 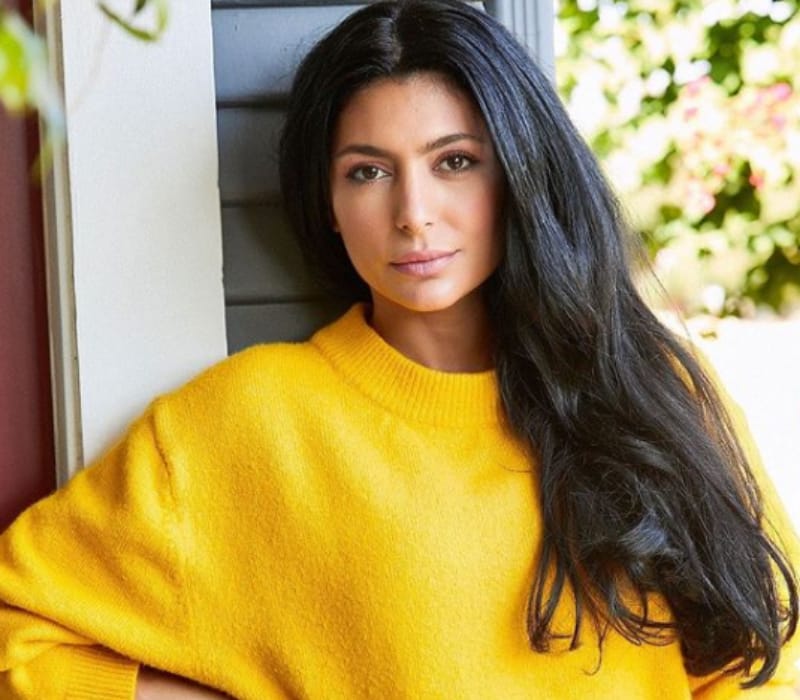 Brandon Awadis has a Youtube Channel Brawadis,’ and also an NBA analyst, he started his Youtube channel on April 3, 2015, and uploaded his first reaction video on NBA Game.

Furthermore, he also uploads Prank Videos, Daily Vlogs, and Basketball videos. Previously, he dated Jackie Figueroa and shared their picture on Instagram on August 14th, 2015, Brandon gifted a car to her on the 21st birthday and captured that moment and even uploaded on his channel.

In 2017, the couple split and the reason for the separation is not available.

Who is Vanessa Lyon?

She was born in Venezuela of Spanish and Lebanese descent, at the age of 20 she moved to Mexico City and was traveling the world as an international model in print ads and commercials in the United States, Asia, and South America. 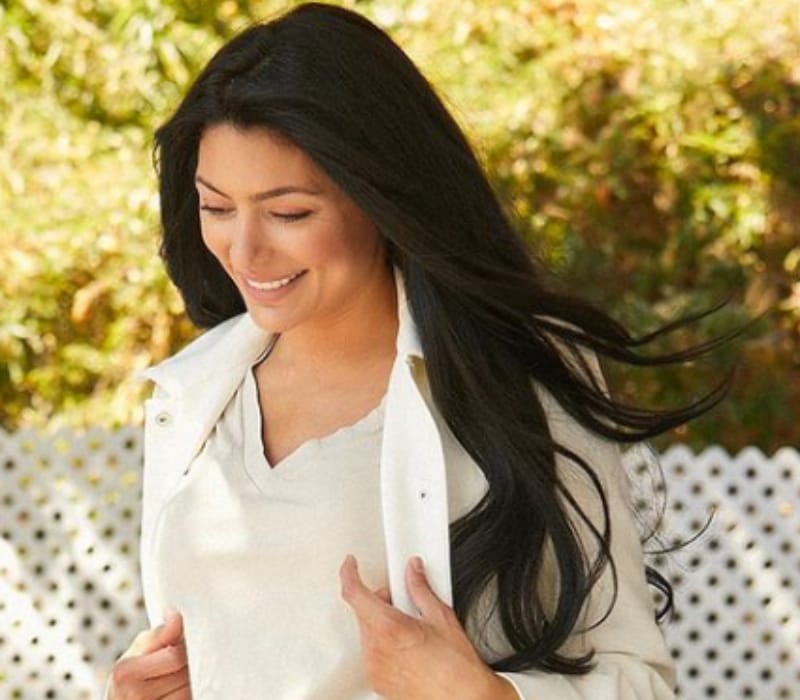 As a model, she worked with several brands and was selected as one of the sexiest women by “FHM” magazine.

Later, she pursued her career in acting and featured in soap operas, movies, T.V. shows, music videos, and commercials. On IMDB, she has 11 credits and some of her roles are s Gloria on the crime series Bronx SIU and she also had a supporting role on the sitcom Real Rob.

On September 21, 2020, Brandon shared a Youtube video in which he called Vanessa Lyon ‘Meet my new girlfriend’ and at the beginning of the video they claimed they were in a relationship and Brandon made a sweet birthday surprise to his new love interest.

He said “Vanessa and I are dating,” and added, “I think I found the perfect match. I think she’s beautiful. She matches me and she’s everything that I look for in a girl.”

However, there is very little information about her Father, Mother, and siblings.

On Instagram, she has 78k followers and her bio read “Actress, Fitness & Health Enthusiast, Aspiring Chief, & God is my strength.”