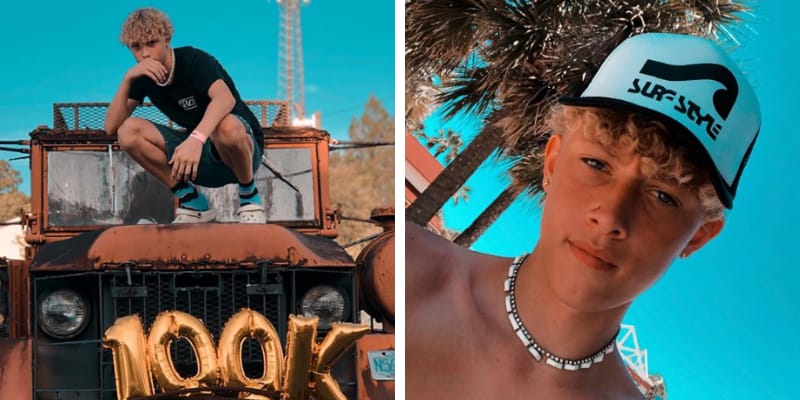 Fuego Savage aka Andrew was born in 2004 and from Florida, USA, he is a TikTok star and has 191.4k followers. In the latest episode of Dr. Phil introduces Andrew via a video call.

In the video, Andrew says he stole money from his mum, beating up his brother and taking a golf cart from an elderly man all for alleged TikTok ‘pranks’.

Who is Fuego Savage

He is a Social media personality and has 191.4k followers on TikTok, and on Instagram, he has 3.9k followers during the time of writing. 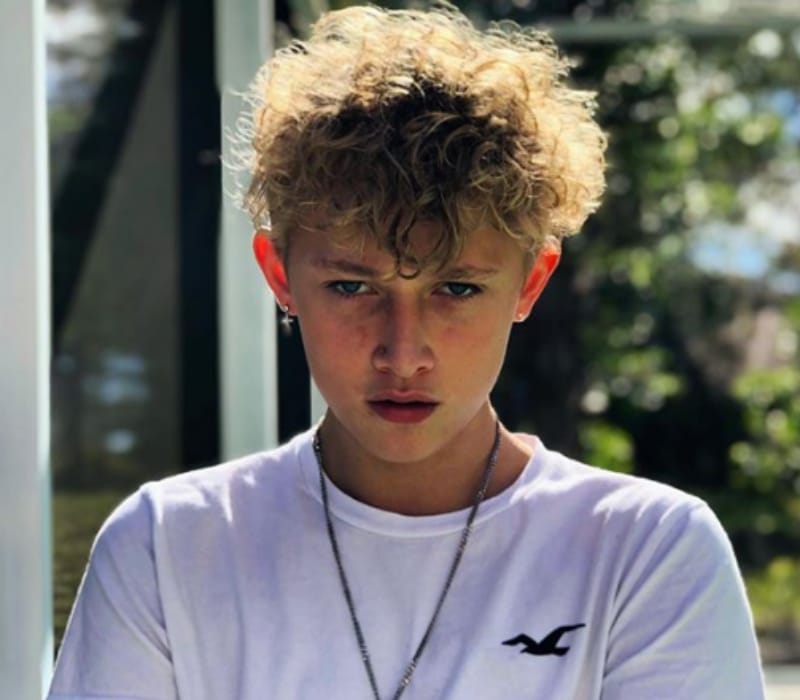 Andrew is from Florida and his Instagram bio he refers to himself as a “Problem child, Savage Boy Society, Jesus Boy, and Certified Fullsender.”

On TikTok, he mainly uploads prank videos, and the most viewed video of him titled ‘longboarding fail’ has gained 51Million views.

Furthermore, on his TikTok account, the prank calls 911, throws eggs at strangers, pours milk over his brother, and many more.

On September 22nd, Dr. Phil introduces Andrew via a video call and he revealed he’s going to be the next TikTok star, and he’s going to earn the title of social media influencer by performing pranks on his unsuspecting twin brother.

He tells Dr. Phil on Tuesday’s episode “My strategy is I’m, just, going to full send it and live my life like a party,” and added, “I just film savage stuff, and, like, it gets views and goes viral.” 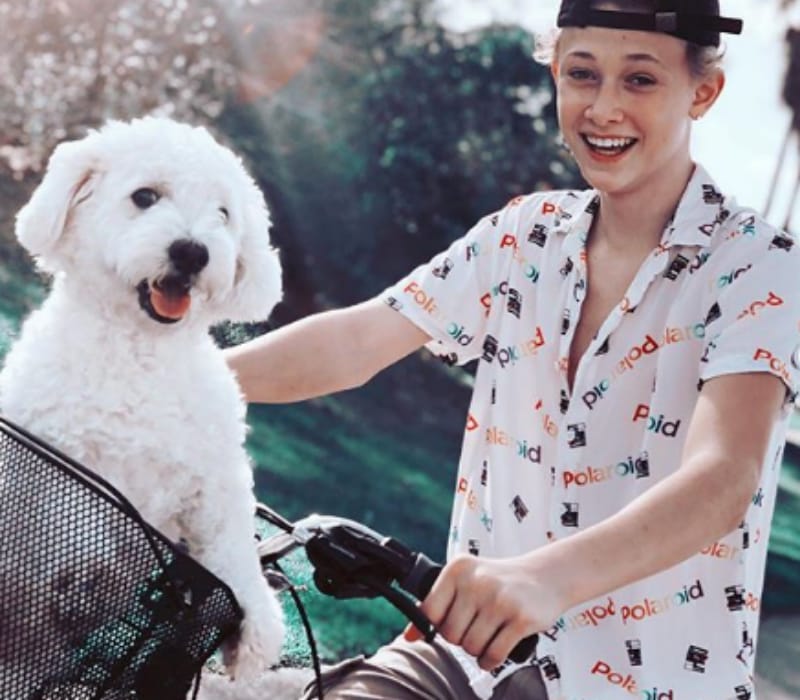 However, there is not much information about his father, and mother but will be updated in the future.

Andrew has not revealed anything about his Girlfriend online, we assume he’s still single and pursuing his career to be TikTok Star.