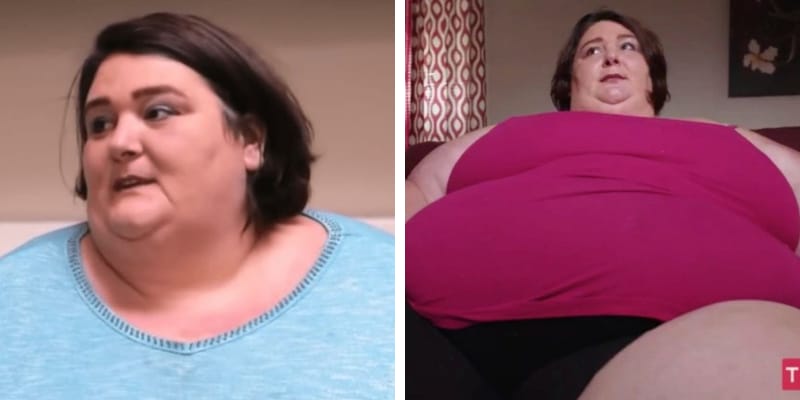 Coliesa McMillian was 41 years old starred on Season 8 of My 600-lb. Life is dead at the age of 41. On Monday, she passed away at a hospital near her home.

Earlier, she traveled to Houston, Texas, to undergo weight loss surgery and her family revealed that she had suffered some serious complications from one of her surgeries, and had been ‘on life support’ and ‘nearly died.’ 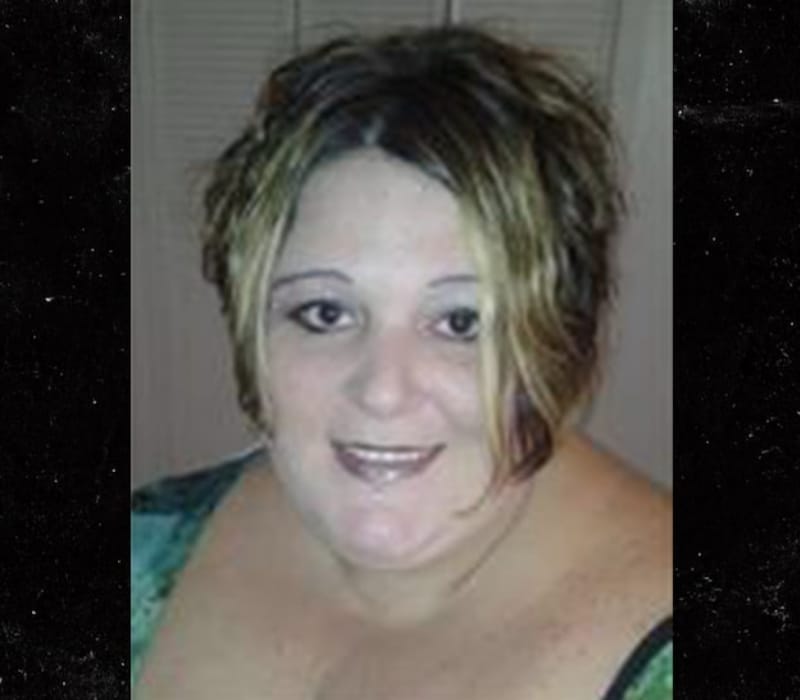 Her death was confirmed on Facebook by her family, according to her obituaries “Coliesa a loving, mother, sister, aunt and friend passed away peacefully at The Crossing on Tuesday, September 22, 2020, at the age of 41. She was a resident of St. Francisville and native of Port Allen, LA. Visiting will be at Wilbert Funeral Home, Plaquemine on Thursday, September 24, 2020, from 5 to 9 pm and will resume on Friday, September 25, 2020, from 9 am until religious services at 1 pm, conducted by Rev. Glinda Kelley.”

She is survived by her daughters, Hannah and Sadie Gail Marie McMillian, Kadelynn Lee, and Victoria Noel Lee Courville.

Coliesa was the daughter of Jerome and Sadie Courville. Her full name was Coliesa Kay Lee McMillian.

McMillian ended up on life support after suffering complications from weight loss surgery, the surgery occurred in April, according to the source that a doctor performed the surgery on the show after she suffered stomach pains. At the age of 39 she and was too big to do surgery on when she was

McMillian appeared on Season eight of the popular TLC program where morbidly obese patients receive life-saving surgeries. In the TLC show, she said she was over 400 pounds by the time she was 23 and kept gaining weight as she had four children.

Furthermore, her husband was arrested and went to jail, and she left him and at the age of 30, she packed the kids up in the middle of the night and moved to Louisiana and met her fiancé. However, her fiancé died in a car accident, and she said that she dealt with the trauma by eating more.

One of her daughters, Hannah, shared a tribute to her mother on Facebook.

She wrote “Now y’all together,’ she wrote of her mother and her mom’s late fiance who died in a car collision. ‘These two my guardian angels. Imma miss you mom I already do!.”