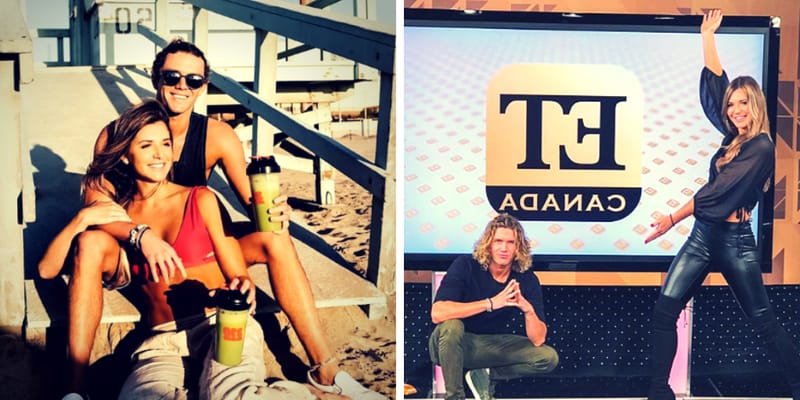 Tyler Crispen was born on February 18, 1995, in Rossford, Ohio. He is a Lifeguard and a reality star who is currently living in Hilton Head, which is the perfect place for him since there are a couple of beaches there.

The Big Brother season 20 contestants, Angela Rummans, and Tyler Crispen, who are both from Hilton Head Island is said to be in a relationship. Though Tyler and Angela did not win the Big Brother show, both of them are still in the news for having an affair since they met each other in the show. She also stated that she was feeling so comfortable with Tyler and was like getting comfortable again. She also thought of moving in together in the real world.

After completing his schooling, Tyler Crispen enrolled in Bowling Green State University in Ohio and completed his graduation. Moreover, Tyler has not revealed much information about his Father, Mother, and siblings. We will be updating more information about Tyler’s early life very soon.

Tyler Crispen was a lifeguard before he appeared in ‘Big Brother 20’ CBS show. As a lifeguard, he loves the water and the vast beach where he does surfing frequently. His main intention as a lifeguard is to keep people safe and in case, if they require any help, Tyler will always be there to save people.

After Tyler Crispen appeared in the show, he has become a popular television star. Later he also appeared as the contestant in ‘TKO: Total Knock Out’ second episode which was hosted by Kevin Hart.  The lifeguard along with Angela Rummans appeared in ‘Dancing with the stars’ among the audience in the 27th season, 6th episode.

After he appeared in the ‘Big Brother 20’ show, he is the second houseguest to have the Head of Household title twice. He is the only male competitor to win HoH title and also the first houseguest to win PoV 3 time’s in the Big Brother 20 show.