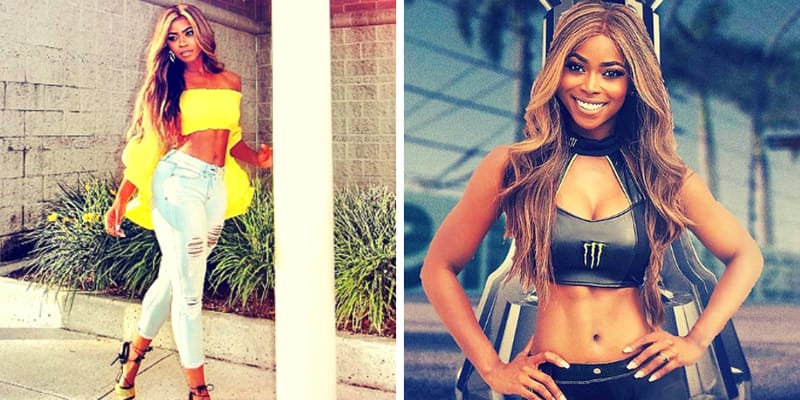 Mariel Lane aka Mariel Angelique Lane was born on June 20, 1991, in Memphis, Tennessee. She is a Model and also an Instagram star who is popular for posting a variety of lifestyle content on her Instagram account.

In 2012, Ms. Lane started posting pictures of her on the Instagram account. She is said to be one of the strong contenders in the modeling industry. Being an Instagram star, she has gained a lot of popularity and has more than 100k followers on her Instagram account. 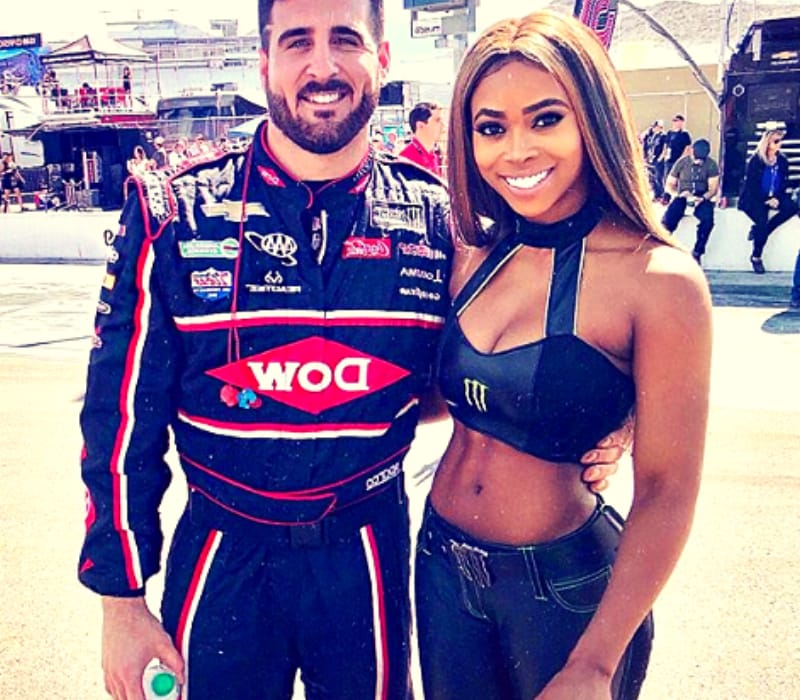 Mariel is also the CEO of Girls Tour and also running one half of the blog ‘White and Mariel’. The Model had won Miss Tennessee United States in 2011 award and later in 2015, Mariel became the winner of Miss Tennessee World title. She has also been awarded Outstanding Young Woman of Memphis award by Memphis Women’s Magazine.

Mariel Lane was also an NFL cheerleader for Tennessee Titans and was also invited to give a performance at ‘Orange Bowl’ in Canada (2008). Mariel Lane has started living in Lexington after becoming a Monster Energy Girls for NASCAR.

The NASCAR reality show ‘Racing Wives’ is also set for its release in 2019 where the wives of NASCAR drivers will become the center of attraction. Some of the wives featuring in the show are Ashley Busch (Wife of Kurt), Samantha Busch (wife of Kyle), Whitney Ward Dillon (wife of Austin Dillon) and Mariel Lane (wife of Paul Swan).

Michael Lane is the father of Mariel and her Mother name is Victoria Lane. She also has a brother whose name is not known. She has completed her Schooling from Bolton High School and later she enrolled in Tennessee State University and earned her graduate degree in science in public relations and Business Communications with a minor in Ballet. We will be updating more information about her Educational background very soon.

Mariel is currently dating with Paul Swan, who is a tire carrier in Austin Dillon’s pit crew. The couples have been in a relationship for a couple of years and they are also planning to get married on January 5, 2019, in Lexington. Moreover, people are very excited about their marriage. 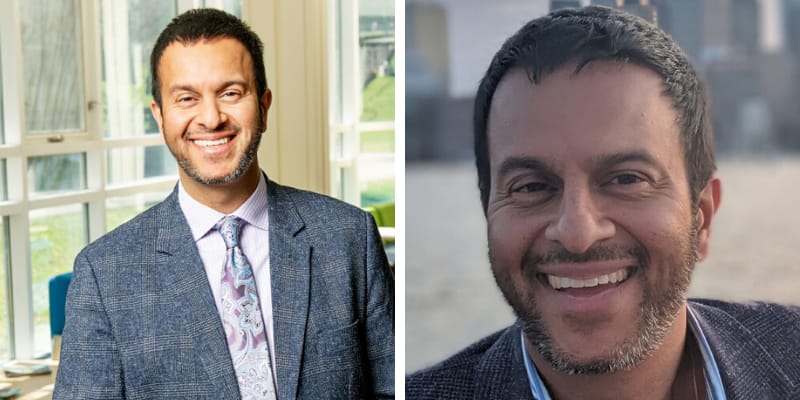 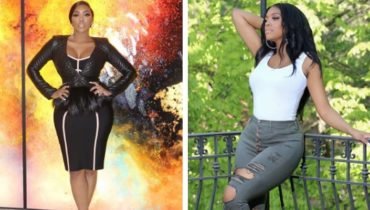