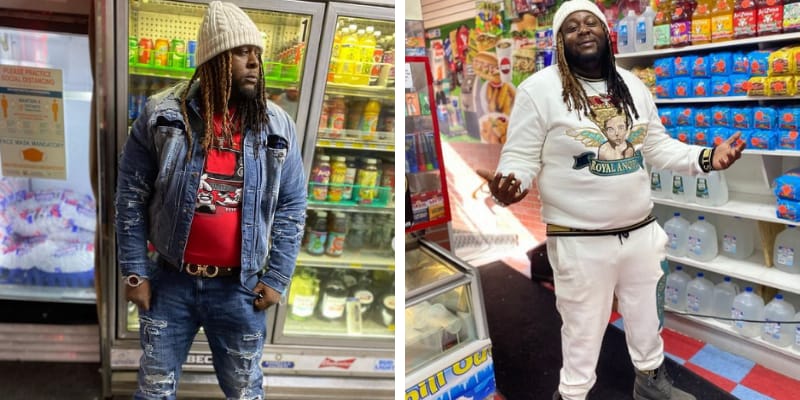 This incident took place on November 27th at Avon Avenue, in the CCTV footage we can see that Tripple was getting into his black Range Rover and suddenly two men fired multiple rounds and fled the scene. 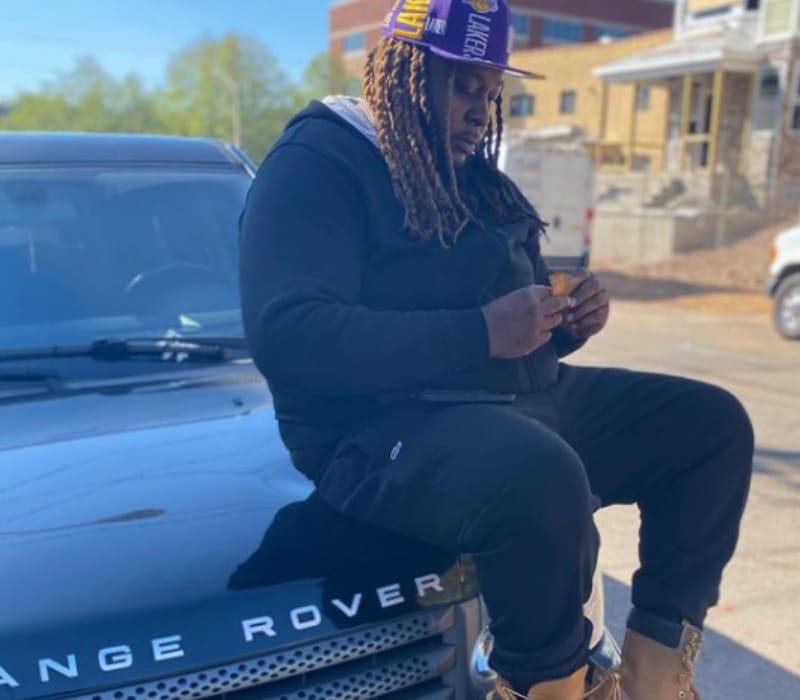 The Essex County Prosecutor’s Office confirmed the death of Tripple Beanz on Twitter, wrote: “Yesterday, Friday, Nov. 27, Corey Thompson, 29 of Newark was fatally shot on the 300 block of Avon Avenue in the city of Newark at approximately 12:54 pm.”

Who was Triple Beanz?

He was a New York Rapper and represented the recording studio DFG Recording Studio, his last Instagram post was on 27th, the Rapper shared a video and captioned “BRAND NEW 40” 200 comments I’m dropping this b**ch 2night!! #Dfg #WeGotHits @djjayhood we got 1!!.”

Triple released his recent album ‘Dumb S**t’ it has been viewed 6k times on Spotify and has also been featured on several radio stations.

How old was Triple Beanz? He was born in 1991 and from New York, USA, he was 29 years old during his time of death.

Talking about his family there is very little information available.