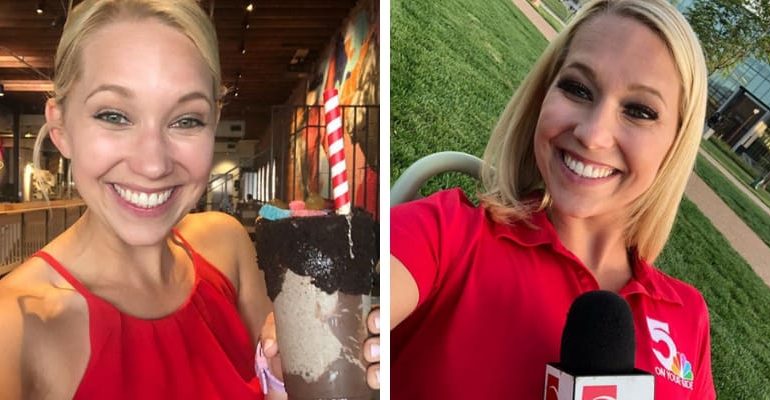 Tracy Hinson was born in Silicon Valley, California. She is a meteorologist in St. Louis, Missouri and American Journalist and Meteorologist. Recently, she made headlines after called out a viewer who had body-shamed her over social media.

On October 12, 2019, she shared a Twitter post and also shared Screenshot and captioned the picture “Dear Mary, yes I do watch my air checks. NO I will not be strapping myself into a girdle because you don’t like my belly. I like pasta, bread, and cheese too much to obsess over my weight. I like my body and that’s all that really matters. Tracy #nomorefatshaming.” 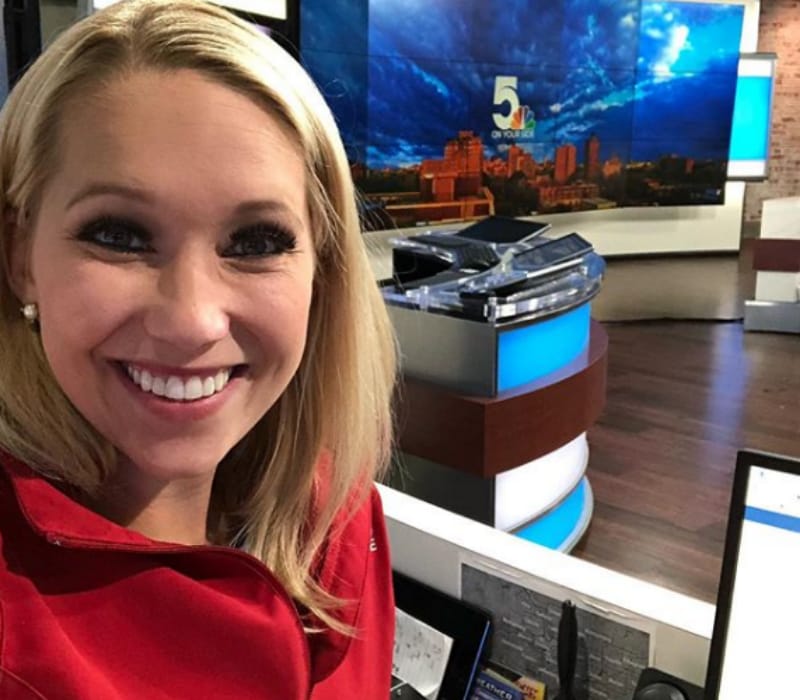 The Screenshot reads “Mary” had written, “Do you ever watch yourself giving the weather report? Seems that you need a girdle for the stomach overhang which shortens the front of your dresses! Today was not the first time I have noticed this. Maybe you should wear a top that covers the bulge in your stomach.”

Dear Mary, yes I do watch my air checks. NO I will not be strapping myself into a girdle because you don’t like my belly. I like pasta, bread and cheese too much to obsess over my weight. I like my body and that’s all that really matters. ❤️ Tracy #nomorefatshaming pic.twitter.com/awQ0Rh7qMd

Later, on Facebook she shared a post and wrote “I have no idea where the idea came from female meteorologists have to be models,” Hinson told TODAY. “I’m in this job because I’m a big nerd who loves science. I’m here for the storms.”

She is a Meteorologist and American Journalist. In her career, she worked KSBW, KNTV, and KGO-TV. According to her bio on KSDK.com “Tracy Hinson is a meteorologist and general assignment multi-skilled journalist at 5 On Your Side in St. Louis. She specializes in delivering St. Louis’ most accurate weather forecast and storytelling. You can catch Tracy’s forecasts Saturdays and Sundays on Today in St. Louis and her reports throughout the week.”

She also has a Website dedicated to her search for the Perfect Macaroni & Cheese and her website name is missmacncheese.com. Hinson also has a customized spoon with the words “Tracy’s Mac-N-Cheese Spoon” engraved on it.

Since 2017, Tracy is serving in the KPTV Network as a Reporter and Meteorologist. Curently, her post has gone viral since she first shared it on October 11, 2019.

How old is Tracy Hinson? She was born in Silicon Valley, California and she is in the mid-’30s. However, there is not much information about her father, mother, and siblings. 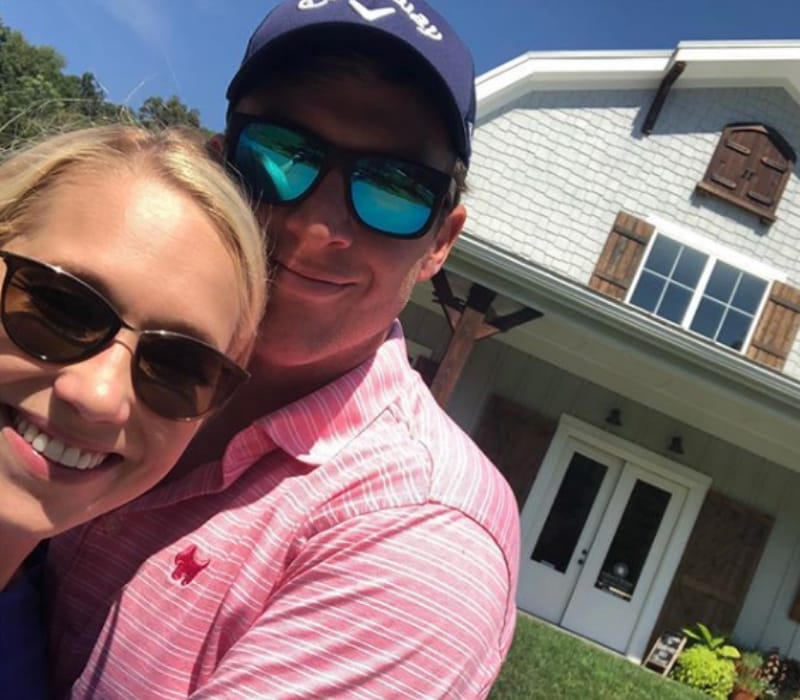 She is engaged to a fellow meteorologist Garry Frank. On September 4, 2019, she shared an Instagram photo of her fiancee and wrote: “And just like that…we’re getting married next year @sunflowerhillfarm #Augusta #Missouri #SunflowerHillFarm.” 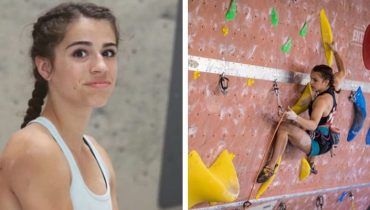 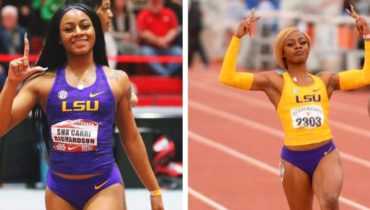 More about this author
Author 3107 Posts