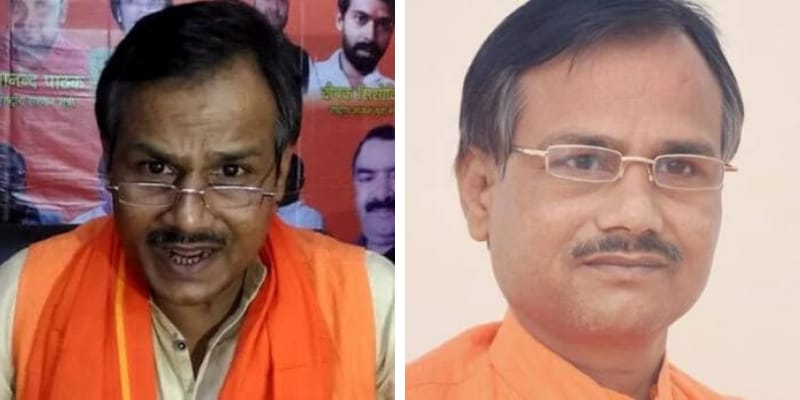 Later, he was rushed to the hospital but passed away during the treatment. Regarding this Incident Additional Superintendent of Police (Lucknow West), Vikas Tripathi said “Kamlesh Tiwari was found murdered inside his house. Two persons had come to meet him. Both were speaking to Tiwari when the latter sent one of his aides to get ‘paan’ for them,” and added, “When his aide returned from the market, he found Tiwari in a pool of blood.” 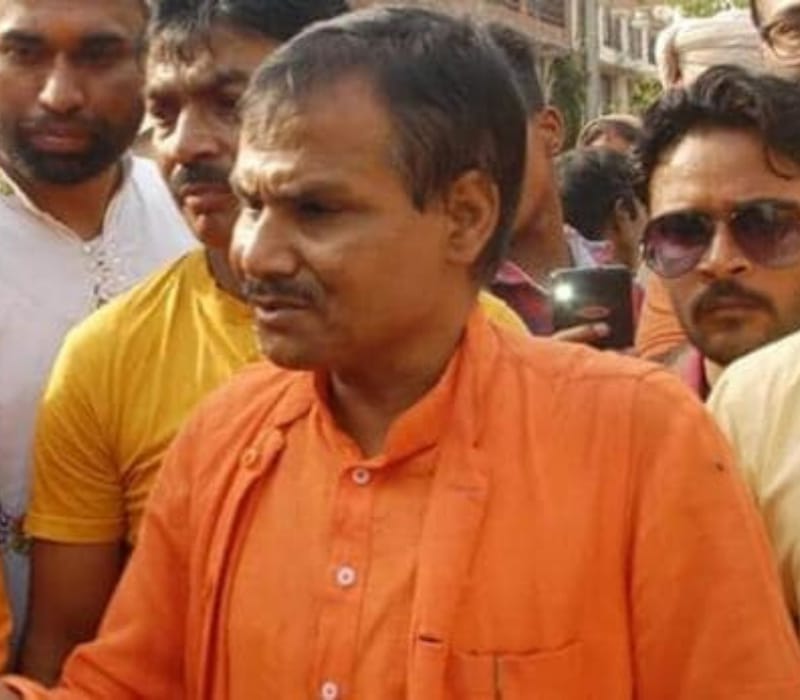 A senior UP government official said the visitors he spoked to Tiwari half an hour before he was killed. On October 8, BJP leader Chaudhary Yashpal Singh was killed and On October 10, a BJP leader Kabir Tiwari was also killed. Later, on October 13, BJP Corporator Dhara Singh, 47, was gunned down.

Tiwari was a former Hindu Mahasabha leader and in January 2017 he formed the Hindu Samaj and was also the president of the Hindu Mahasabha. Recently, the Lucknow bench of the Allahabad High Court had revoked the NSA provisions after he was arrested by the NSA.

Earlier, he made controversial remarks involving Prophet Muhammad. In 2015, he made this statement which created huge controversy and massive protests. Later, he was arrested in connection with the case and charged under the National Security Act (NSA), which the Allahabad High Court recently revoked. This is the fourth such incident in Uttar Pradesh this month.

How old is Kamlesh Tiwari? He was born in 1974 and from Uttar Pradesh, India. However, there is not much information about his father, mother, and siblings.