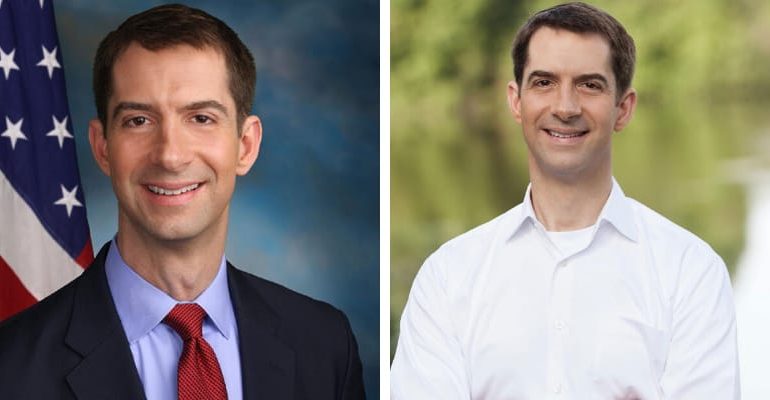 Tom Cotton was born on May 13, 1977, and from Dardanelle, Arkansas, U.S. He is an American politician, military veteran, and lawyer serving as the junior United States Senator from Arkansas since 2015.

Tom Cotton’s article “Send in the Troops” to the cities where anti-racism protests had turned violent. Furthermore, many believed that piece of article backed Donald Trump’s threat to use troops to quell unrest. However, this uproar caused James Bennet to step down. 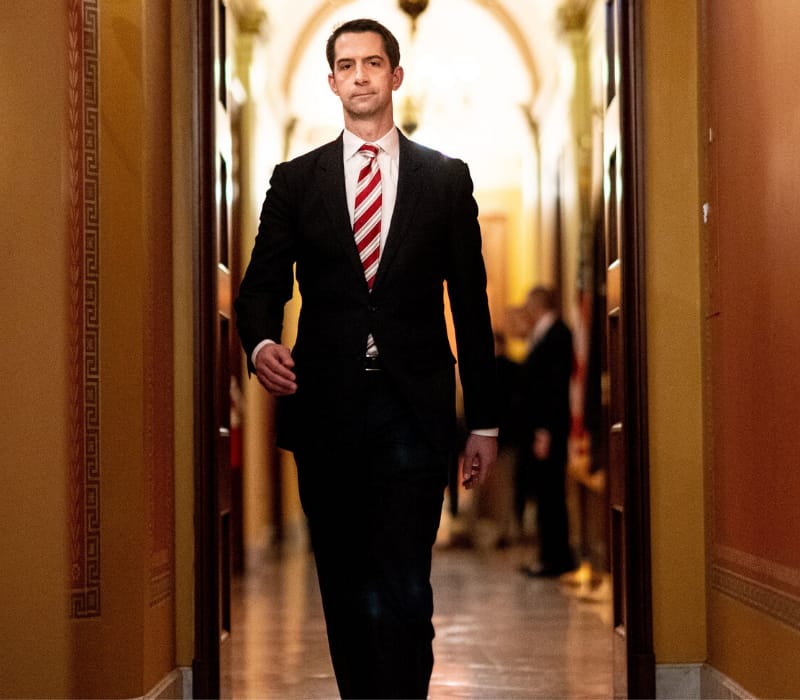 James Bennet is the NY Times editorial page editor and on Sunday, i.e June 7th he resigned from his post — following controversy over the publication of an op-ed by Sen. Tom Cotton. But Tom Cotton slammed the New York Times for surrendering “to awoke child mob” by backtracking on whether it stood by publishing his op-ed supporting the use of the US military to crackdown on protests.

In an interview with Fox News, he said: “The New York Times editorial page editor and owner defended it in public statements but then they totally surrendered to awoke child mob from their own newsroom that apparently gets triggered if they’re presented with an opinion contrary to their own, as opposed to telling the woke children in their newsroom this is the workplace, not a social justice seminar on campus.”

Initially, the Times defended its decision to run the piece, but after backlash from staffers said it “did not meet our standards” and was published due to a “rushed editorial process.”

He is an American politician, military veteran, and lawyer serving as the junior United States Senator from Arkansas since 2015. From 2013 to 2015, he served as a member of the Republican Party, he served in the U.S. House of Representatives. 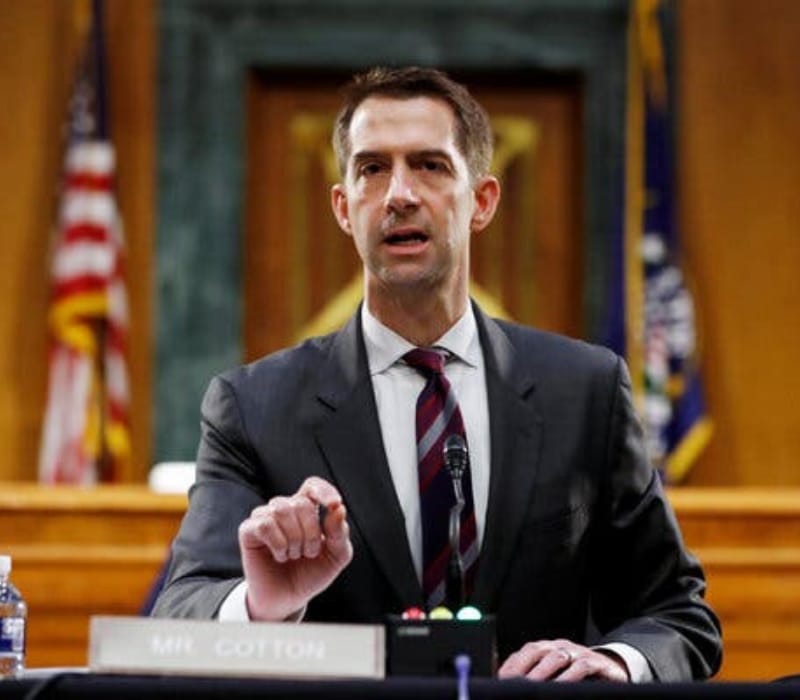 Later, he was commissioned in the United States Army, whereas an infantry officer he rose to the rank of captain in 2005. In his career, he was awarded the Bronze Star and Combat Infantryman Badge for his military service includes participation in the Afghanistan and Iraq campaigns of the War on Terrorism.

In 2012, he was elected as the U.S. Representative for Arkansas’s 4th congressional district and at the age of 37, he defeated two-term Democratic incumbent Mark Pryor. Since January 6, 2015, he was a Republican, has been the junior senator from Arkansas, and is currently the youngest U.S. Senator.

Earlier, he slammed Democratic presidential nominee Hillary Clinton for the FBI investigation into her use of a private email server. In an Interview with CBS This Morning “Donald Trump may occasionally say things that are controversial or even objectionable to some, but those are words,” and added, “These are actions from Hillary Clinton.”

His father was a district supervisor in the Arkansas Health Department and his mother was a schoolteacher who later became principal of their district’s middle school.

In 2014, Tom Cotton married attorney Anna Peckham and the couple has two children, their first child, a boy, was born on April 27, 2015. 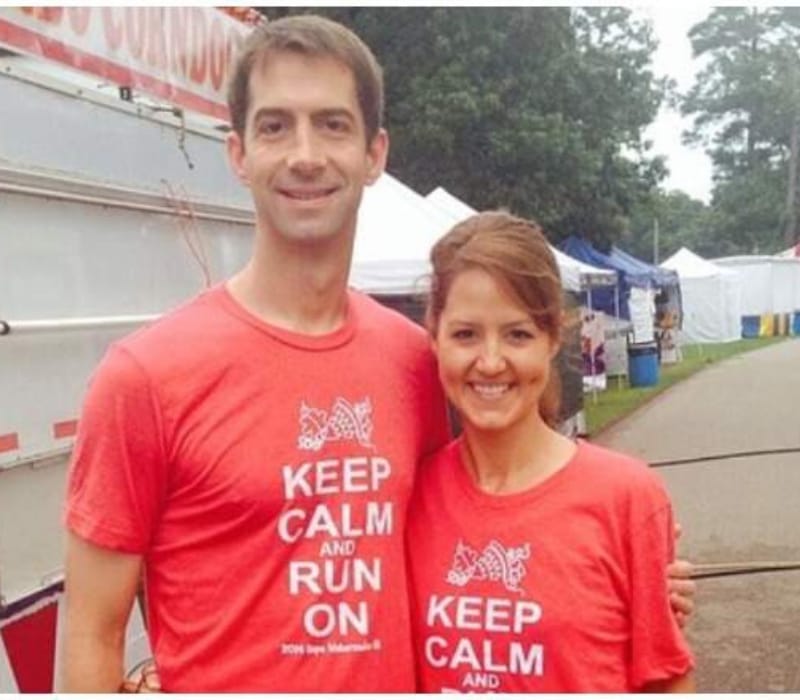 He stands 6 feet 5 inches tall and weighs around 86KG. 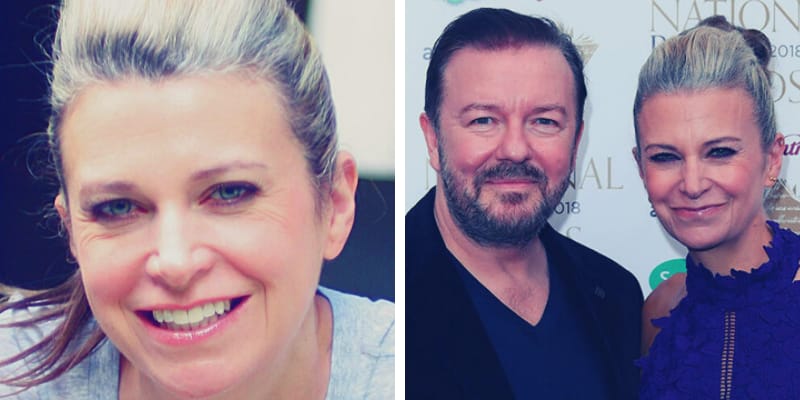 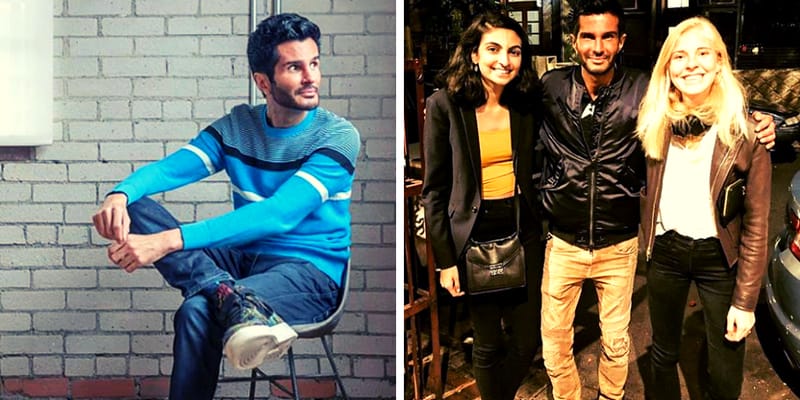