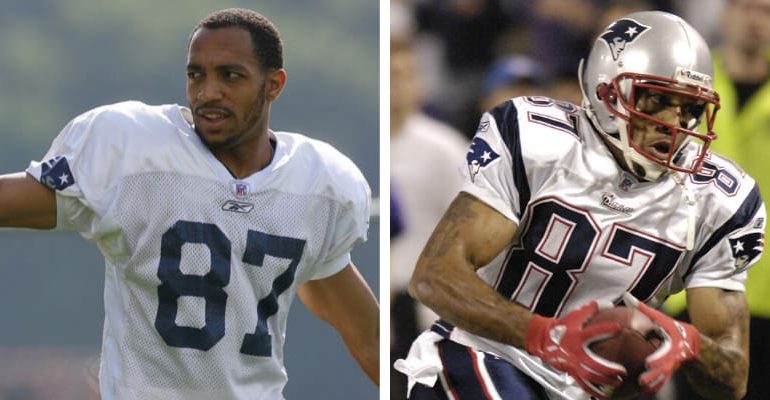 Reche Caldwell was born on March 28, 1979, and from Tampa, Florida, United States. He was an American college and professional football player who was a wide receiver in the National Football League (NFL) for six seasons in the 2000s. On June 6th he was shot and killed in Tampa.

His death was confirmed by his mother Deborah Caldwell and was 41 years old during his time of death. Deborah Caldwell said “He was a good person who smiled all of the time,” and added “He tried to help everyone he could. He was the type of guy who would take his shirt off his back and give it to you.” 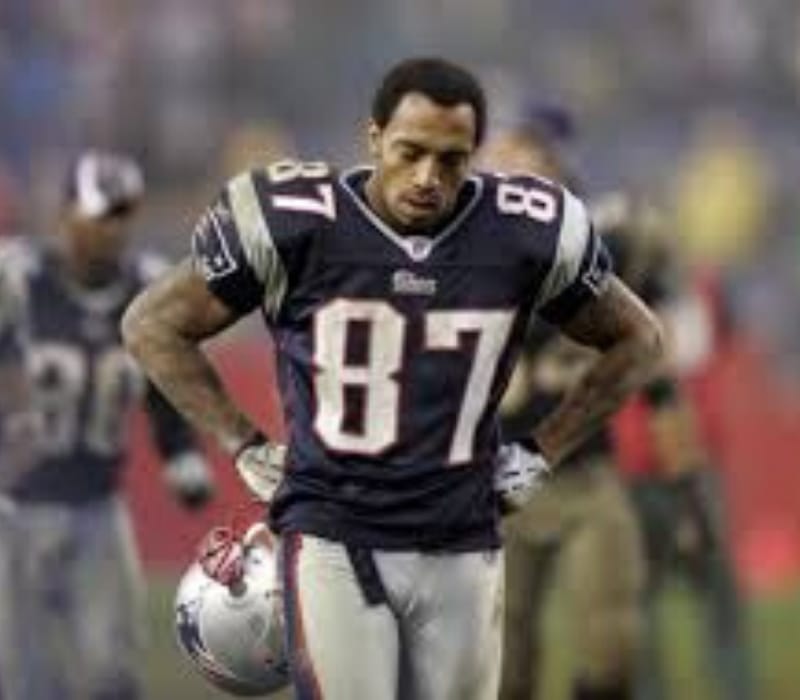 Later, she revealed that her son was ambushed by a few people which took place outside his Apartment and they shot him in the leg and chest. However, Reche was rushed to the hospital but he died from the wounds in an ambulance en route to the hospital.

He attended Thomas Jefferson High School before accepting his scholarship offer to play college football at Florida. From 1998 to 2001 he played for Steve Spurrier and the Gators and gained a lot of fame during his college football days.

After three on the field, he finished his college career with 2,088 yards and 18 touchdowns receiving. Later, he caught 65 passes for 1,059 yards and 10 touchdowns in 2001, and in the same year, he was a Second-Team All-SEC pick and an Honorable Mention All-American selection before going to the NFL. 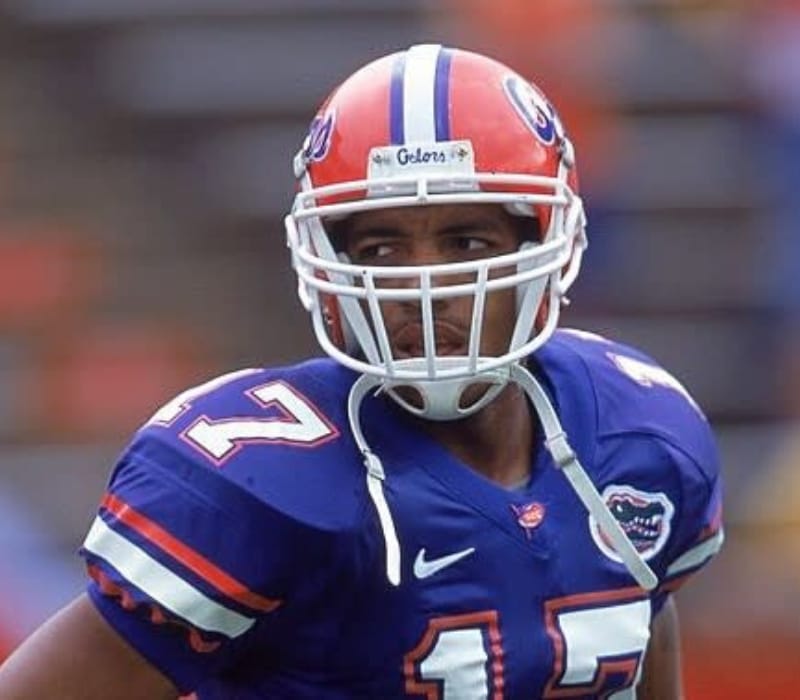 For four years he was with Florida and during his time the Gators went a combined 39-11 in those four years and won two Orange Bowls. In the 2002 NFL Draft by the San Diego Chargers, Reche was drafted with the 48th overall pick, a second-round selection. Then, he was signed to one-year contracts by the New England Patriots, Washington Redskins and St. Louis Rams before ending his NFL career.

Talking about his NFL career, he had 152 catches for 1,851 yards and 11 touchdowns. Apart from this, he was once arrested in 2014 for drug possession and intent to distribute. In January 2016, Reche Caldwell pleaded guilty to charges of conspiracy to commit healthcare fraud.

How old was Reche Caldwell? He was born on March 28, 1979, and from Tampa, Florida, United States, and was 41 years old during his time of death. He was the son of Deborah Caldwell (Mother) and there is not much information about his father, he has an older brother named Andre Caldwell, former Florida Gators wide receiver and NFL wide receiver. 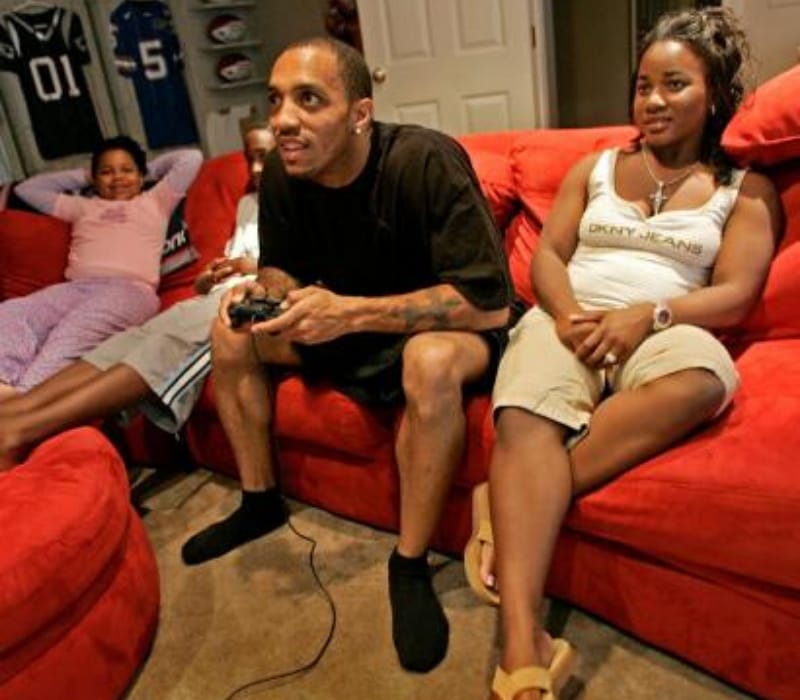 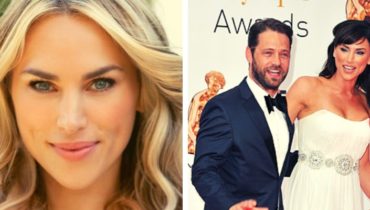