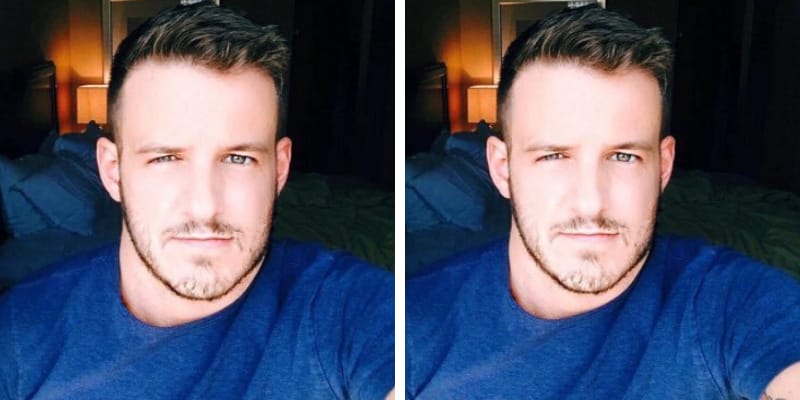 Sean Harding is a gay adult film star and accused a prominent official of hiring over 100 sex workers. Recently, he tweeted that “There is a homophobic republican senator who is no better than (Donald Trump) who keeps passing legislation that is damaging to the LGBT and minority communities,”

Later, he added “Every sex worker I know has been hired by this man. Wondering if enough of us spoke out if that could get him out of office?” Then, he said, “I cannot do this alone.” 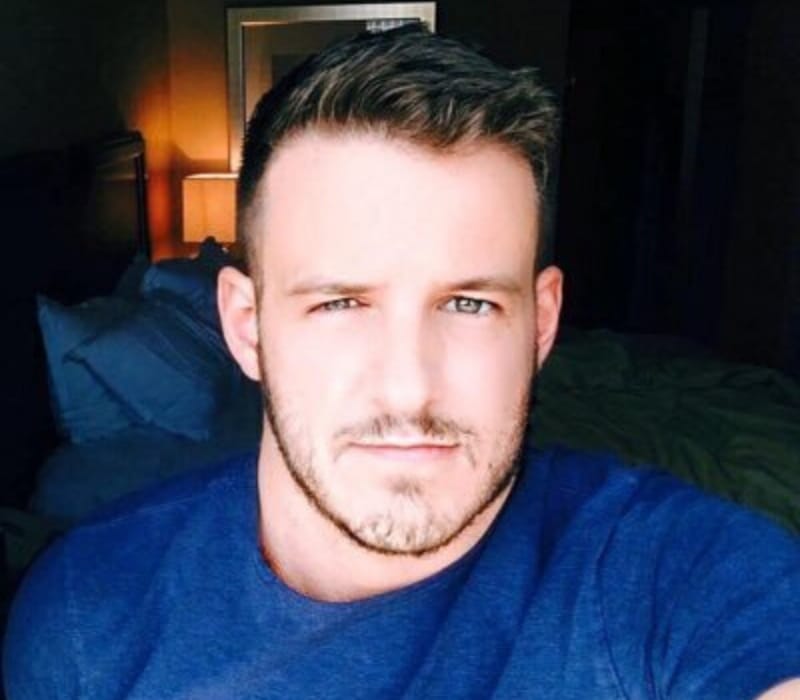 In the series of Tweet, Sean Harding wrote “If you’d be willing to stand with me against LG please let me know,” and added “Hold up … LG?.” LG with those initials there is only one member named Lindsey Graham who is the U.S. senator of South Carolina. Since then, the hashtag “Lady G” – which is purportedly Graham’s nickname among male sex workers was trending on Twitter.

In October 2018, Lindsey Graham has denied being a homosexual and in an interview with New York Time Magazines he said: “I know it’s really gonna upset a lot of gay men – I’m sure hundreds of ’em are gonna be jumping off the Golden Gate Bridge – but I ain’t available.”

He started his Adult career in 2018 and till now he has performed in videos across 25 categories. Furthermore, he is a minimally pierced male model and has worked with adult movie studios including Dragon Media, My Friend’s Feet, and Pride Studios.

Initially, Sean starred with a sizable group of stars which include Michael Stax, A.J. Marshall as well as Julian Torres. His recent movie is “Versatility Is The Key” which is available in 2019 by Pride Studios. Additionally, some of his movies are Whimper For Big C**k, Jock Bro Sean’s Foot Worship, and OMG! That’s Huge.

Estimated Net Worth of him is under review. He stands 5 feet 8 inches tall and weighs around 79KG.