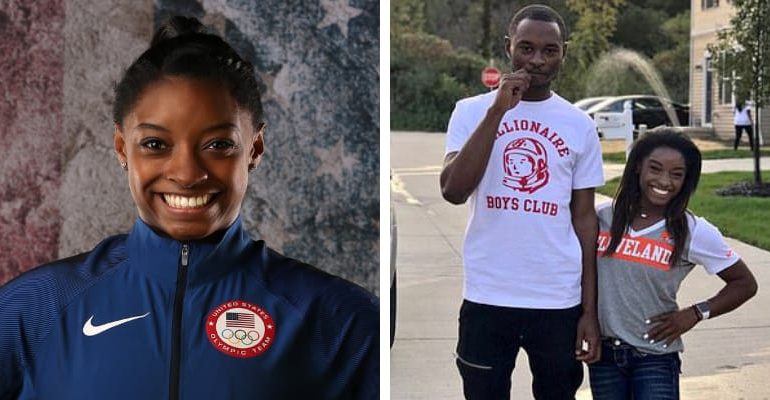 Tevin Biles Thomas is 24 years old and from the United States. He is popularly known as the brother of Olympic gold medalist Simone Biles. On Thursday, he was charged with voluntary manslaughter, felonious assault, and perjury.

On December 31, 2018, he allegedly took part in the shooting that happened soon before midnight at a party at an Airbnb rental apartment above a pizzeria in the Brooklyn Centre section of the city. 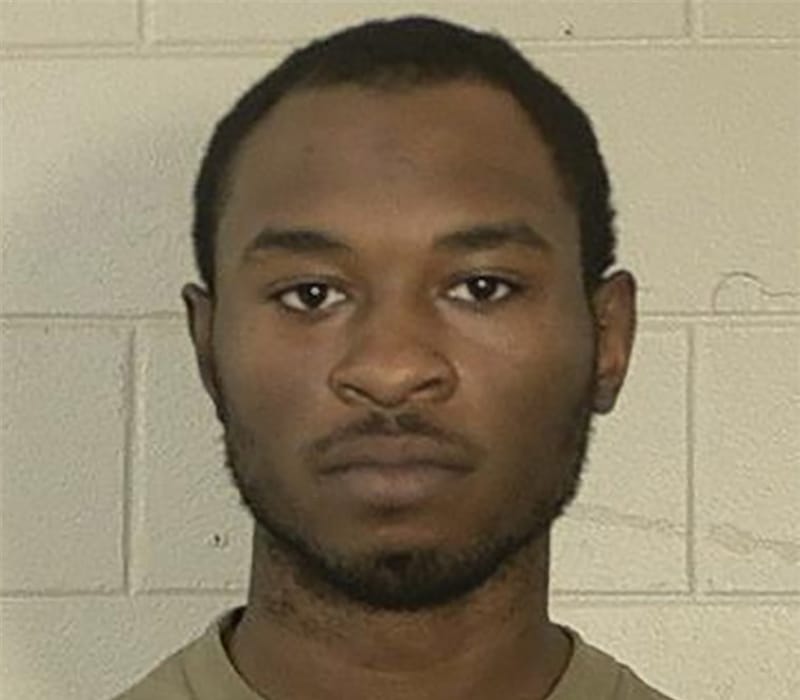 Cuyahoga County Prosecutor Michael O’Malley said in a statement “The relentless persistence of Cleveland police homicide detectives helped secure an indictment in this case” and added, “It is through their hard work that we can begin to seek justice for these victims.”

According to the report, the shooting happened after a group of people showed up at the party uninvited and were asked to leave. In that Incident Devaughn Gibson, 23, DelVaunte Johnson, 19 and Toshon Banks, 21, were each shot multiple times and pronounced dead.

Tevin Biles Thomas went to high school in Cleveland and is in the US Army is the only person to be charged in connection to the shooting at this stage and is being held in custody. Now, he is in custody awaiting a Sept. 13 arraignment.

Curently, he is at the Liberty County Jail in Georgia. It is unknown when he will be extradited to Northeast Ohio.

He is the son of Kelvin Clemons (father) and Shanon Biles (mother). He has three siblings Adria, Ashley, Simone Biles. Moreover, his father abandoned his family, struggled with addictions, and was never present in his sons’ life.

On the other hand, Tevin Biles Thomas mother was unable to care for Biles or her other children due to her alcohol and drug addiction, so the children were in and out of foster care. 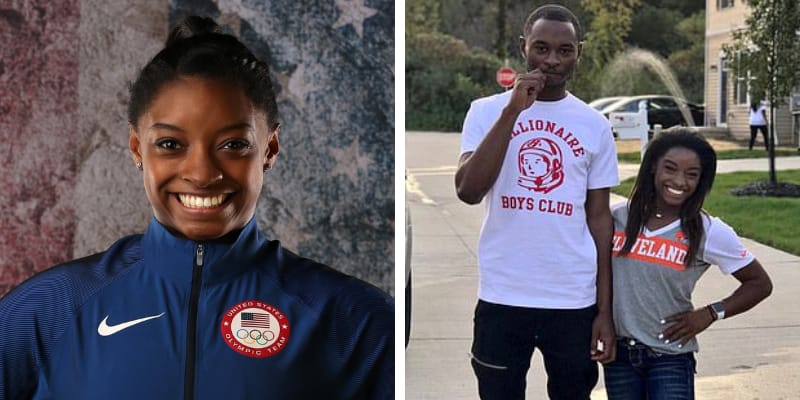 Where Simone Arianne Biles is an American artistic gymnast and was part of the gold-medal-winning team dubbed the “Final Five” at the 2016 Summer Olympics in Rio de Janeiro. 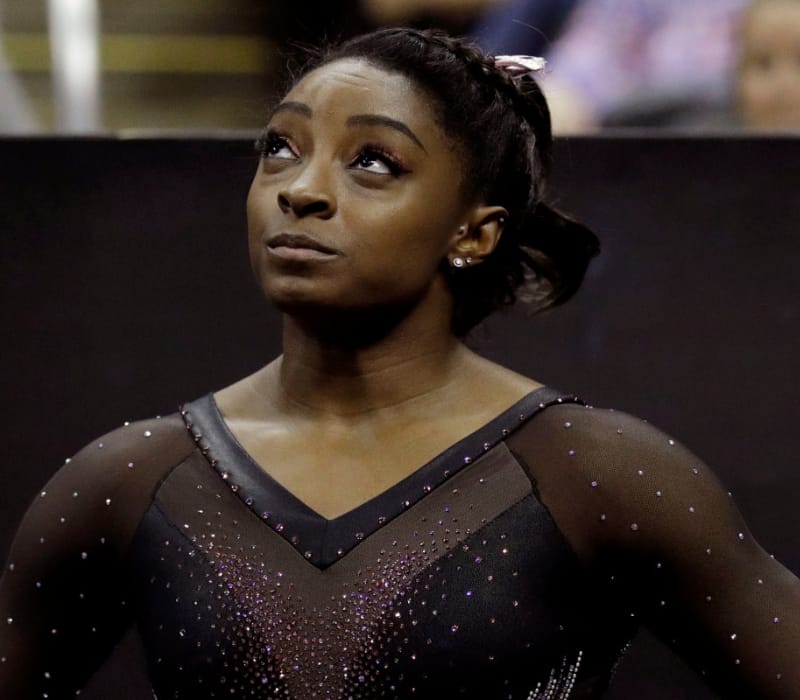 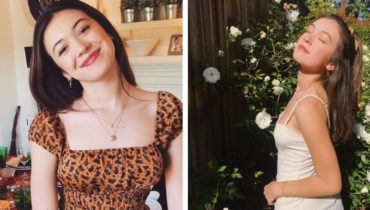 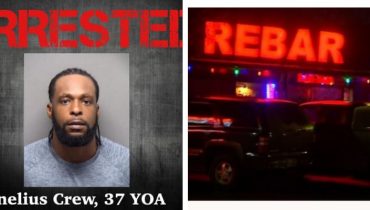