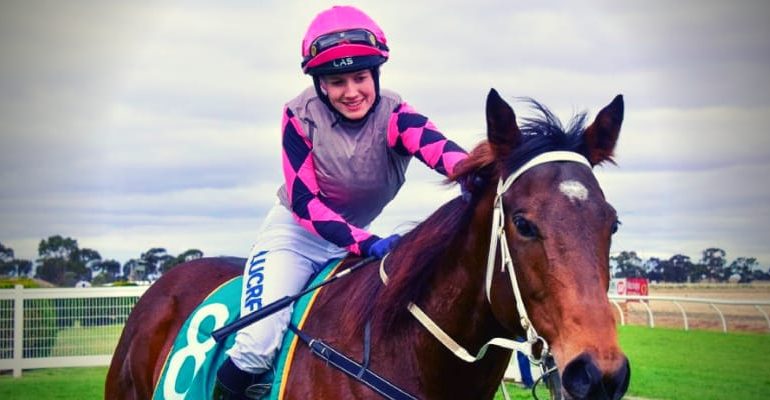 Mikaela Claridge is 22 years old female apprentice jockey from Australia. On Friday Morning she died after falling off a horse that was spooked during trackwork at Cranbourne Racecourse in Victoria.

This incident occurred on the sand trails at the training center around 4:30 am when Mikaela Claridge was dislodged from her saddle, according to a statement issued by Racing Victoria [RV], and she was attended to by the on-course paramedic. 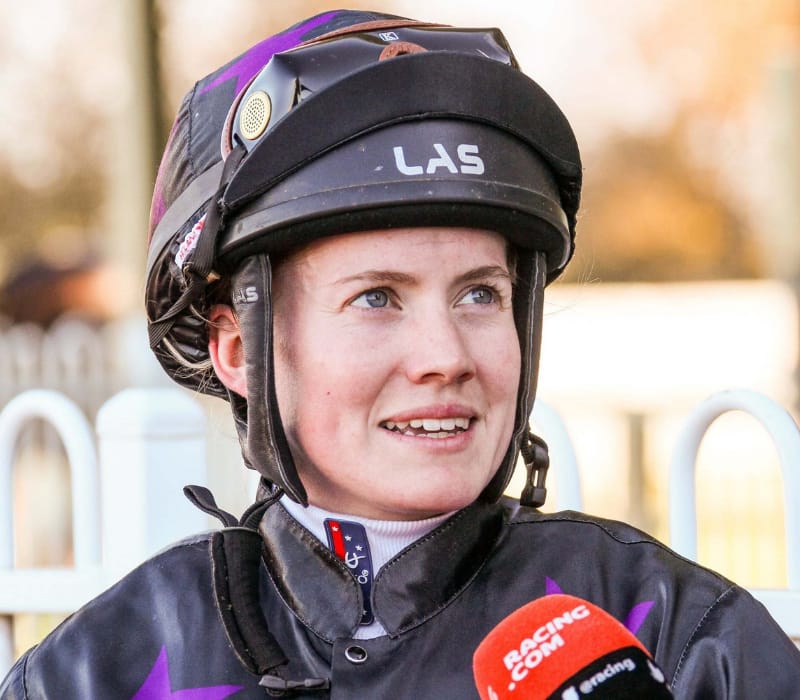 After her death, the trackwork was canceled after the death of the jockey, Mikaela Claridge. Later, Racing Victoria said in a statement that “Mikaela was dislodged from her horse while riding on the sand trails on the southern side of the Training Centre at approximately 4:35 a.m. She was attended to by the on-course paramedic but was tragically unable to be saved.”

RV chief executive Giles Thompson added: “On behalf of the Victorian racing industry, I would like to extend our prayers and heartfelt condolences to Mikaela’s family and friends on the tragic news of her passing as a result of a training accident this morning.

Mikaela Claridge’s first race ride was in August last year and partnered her first winner at Echuca last September. Moreover, over the past 12 months, she gained a series of High Points. 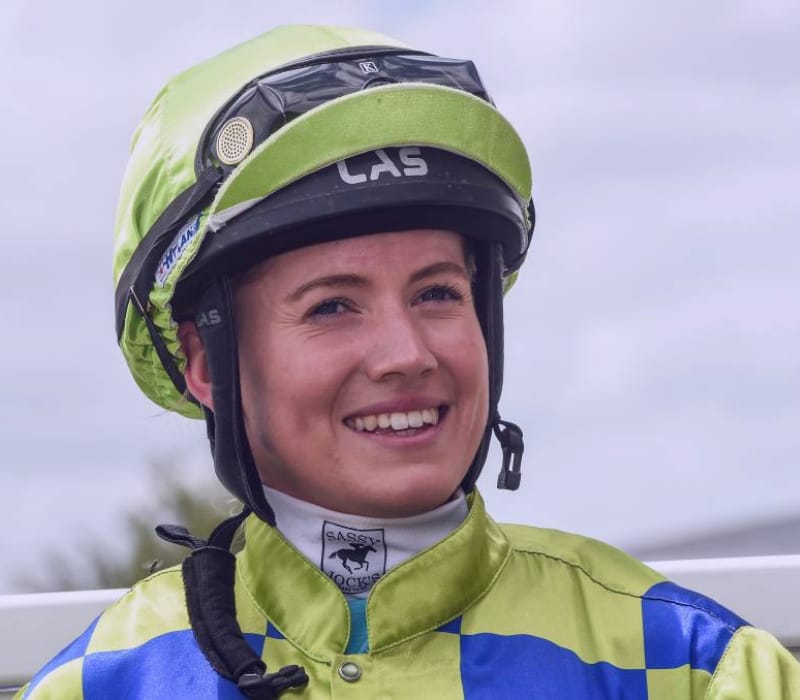 In 2018, she returned to riding after injury. Later, she had transferred her indentures to trainer Ken Keys at Cranbourne and won another 28 races, most recently at Sale on July 11.

Australian horse industry figures show 20 jockeys have been killed in the country since 2000, 17 of them during races and three during track work. In February, a Victoria state trainer died, also after falling from a horse during a training run.

How old was Mikaela Claridge? was born on February 27, 1997, and from Hamilton, Victoria, Australia, she is 22 years old as of 2019. However, there is not much infromation about her father, mother, and siblings.

She was married to her husband named Jamie Ferguson in April 2019. 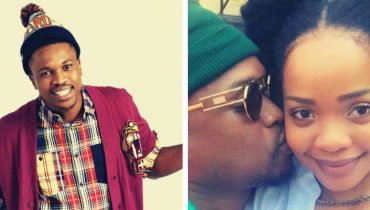 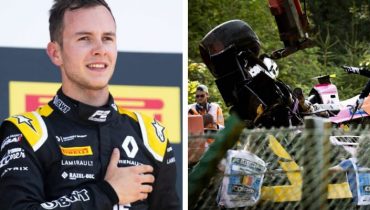