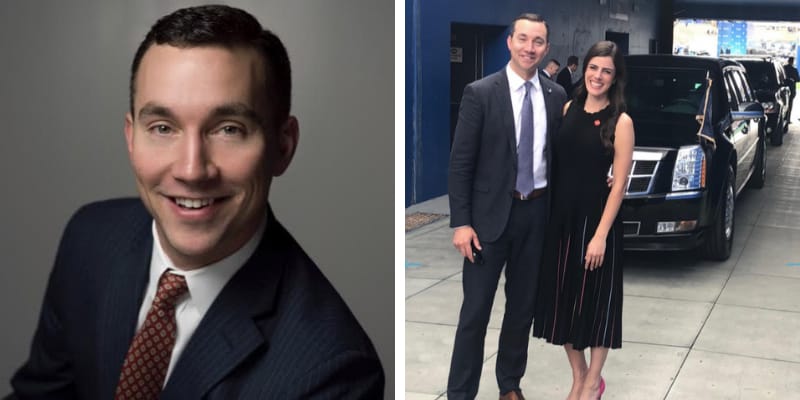 Ben Schramm is the Director and he works as the Director of Strategic Engagement at the Office of the Secretary of the Air Force.

Furthermore, he is in the headlines for being the Boyfriend of Madeleine Westerhout, she served as the Director of Oval Office Operations at the White House since February 2019. 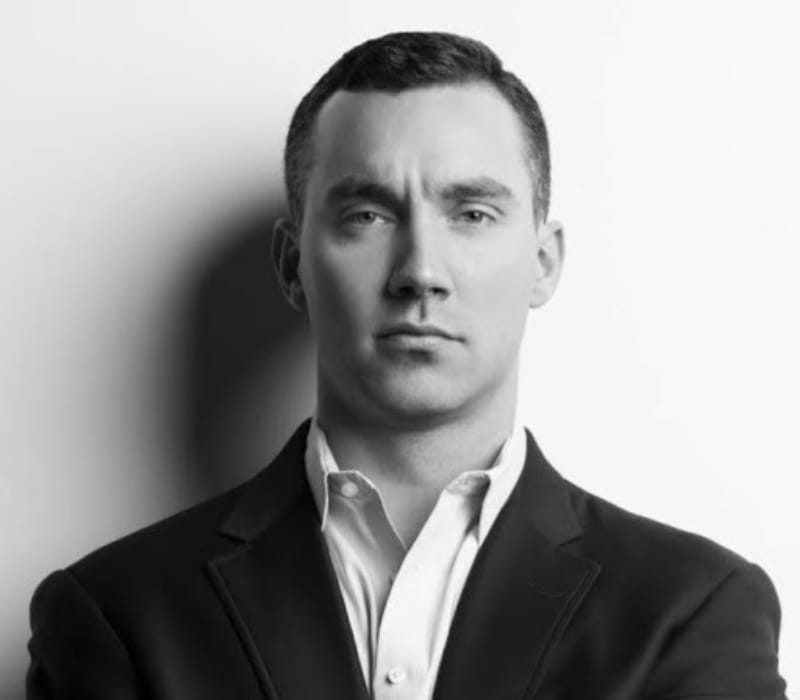 Madeleine was President Donald Trump‘s executive assistant and “gatekeeper” before she resigned on Thursday amid rumors of her sharing details about Trump’s family with reporters.

According to the New York Times, Westerhout, during a recent off-the-record dinner with reporters staying at hotels near Bedminster, N.J., which was part of the President’s working vacation, she shared details about oval office operations as well as Trump’s family.

Later, she resigned on August 29, 2019, after Trump learned she had shared details of the Trump family and Oval Office operations with reporters during an off the record dinner earlier that month.

Ben and Madeleine are dating for two years now and their relationship is growing stronger. In one post in April, Westerhout commemorated her first Orioles baseball game with Schramm. 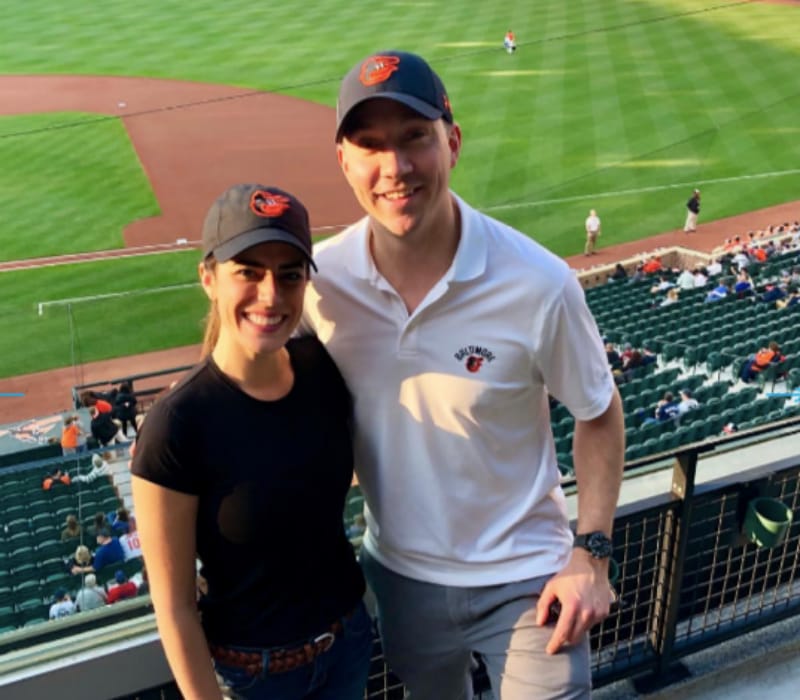 She wrote “My first Orioles game was a huge success…not so much for the O’s, but that’s okay – you can’t win ‘em all! Thanks, @schrammin for an amazing first Camden Yards experience! (Last pic #notanad, just a good looking guy with a cool ball cap)”

She even shared an Instagram post and wrote how she met Ben. According to the post, she wrote: “Ran into this handsome guy again on the West Wing Colonnade tonight…remembering when we first bumped into each other here last year!.” 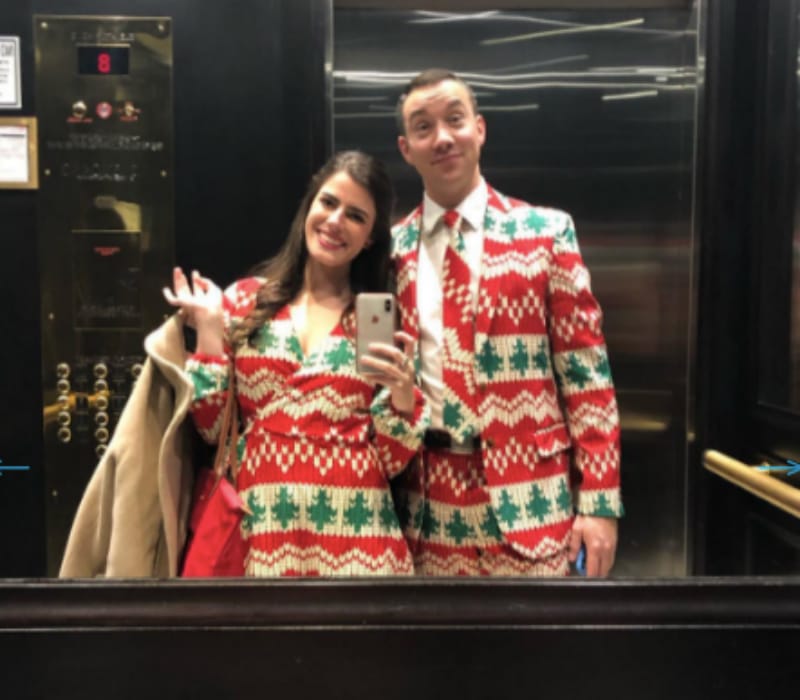 However, there is not much information about his father, mother, and siblings. Ben is is from Lutherville, Maryland and attended Kent Prep School for high school.

He attended Georgetown University from 2004-2008 for his collegiate experience. During his time at Georgetown, Schramm was a Division I rower.

He started his career in 2010 and served as Platoon Commander at Camp Lejeune & Afghanistan. Later, Ben worked as Operation Enduring Freedom between March 2011 to October 2011. Then, he served more than 6 years at the United States Marine Corps.

Between June 2017 to May 2018, Ben served as SPecial Assitant- Office of the Assitant Secretary of Defense for Legislative Affairs at United States Department of Defence. Curently, he works as the Director of Strategic Engagement at the Office of the Secretary of the Air Force.