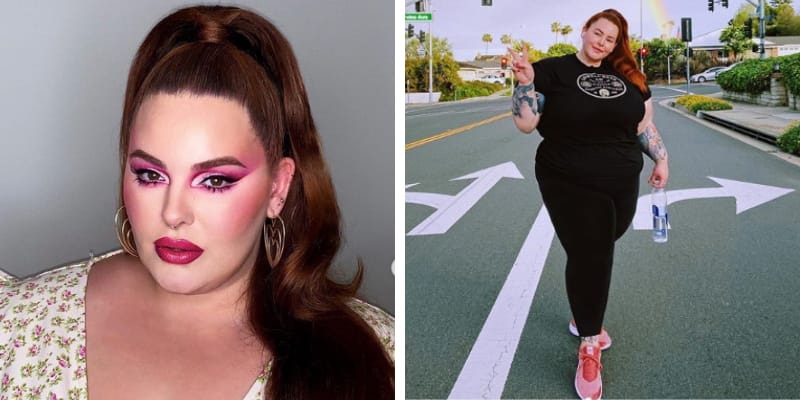 Tess had a very rough life since her childhood as her mother had left her father when she was very young and before Tess turn 10 years of age her family had been moved more than 30 times. 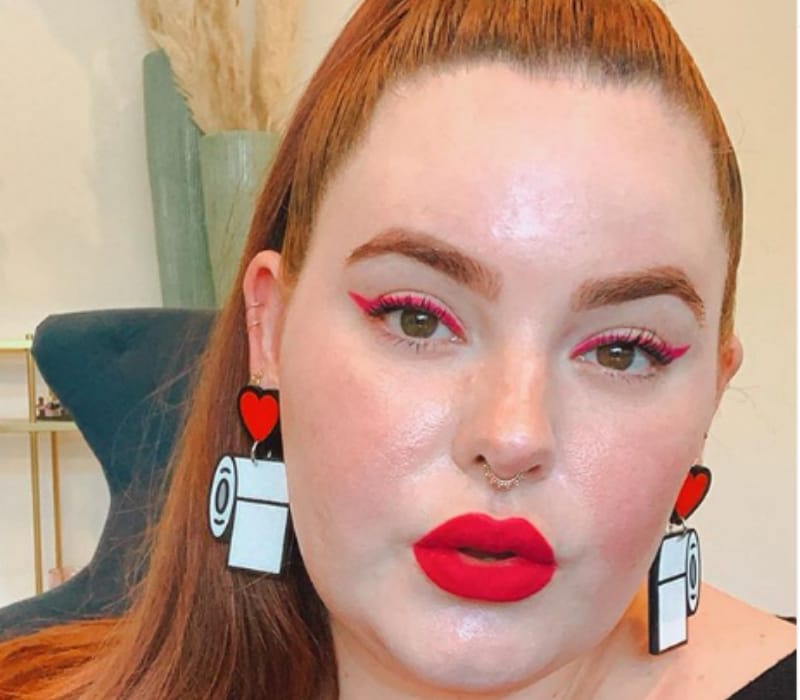 At the age of 17, Tess left her school while she was studying in 11th grade as she was receiving death threats and finally she managed to earn her general equivalency diploma (GED). One of the interview Tess Holliday had mentioned that her mother was very supportive in making her model. Tess Holliday’s mother was paralyzed and disabled by getting a hit by her fiancé who was later charged with attempted murder.

Tess was initially working as a receptionist at the Los Angeles dental office and later she got an opportunity to become a professional model. She has even worked as a makeup artist creative director at various fashion shows and also as a hairstylist. 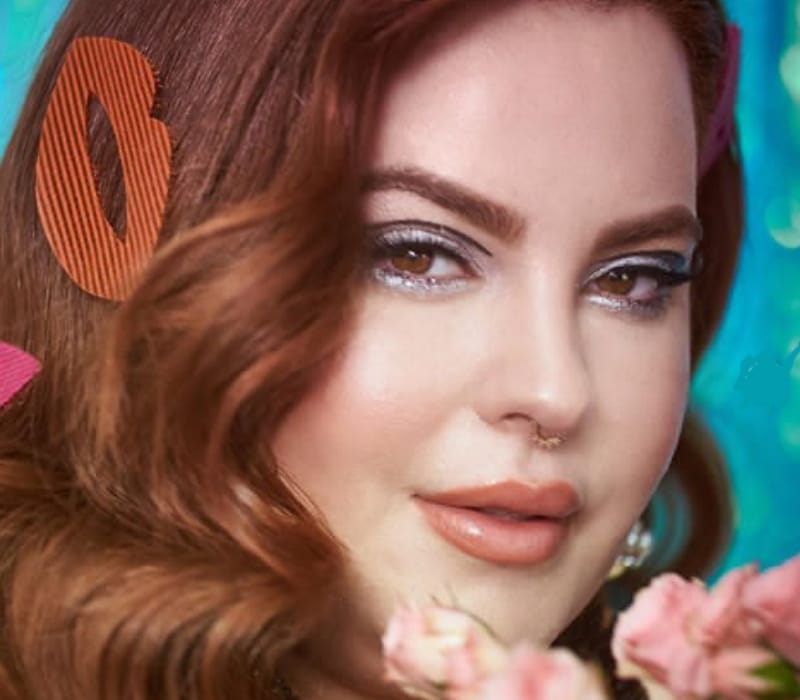 Milk model management which is the London based modeling agency announced in 2015 January that they had science Tess Holliday to their plus-size division curves.

In the same year, Tess got an opportunity to work in H&M’s fashion campaign along with Daniel Lismore, Iggy pop (singer), and Pradeep Singh Bahrain. She was also chosen to be the case of documentary television series heavy by A&E.

Tess is engaged with Nick Holliday after talking online for almost a year. Finally that we got engaged in July 2014 and her first son’s name is Tyler and her second son’s name is Bowie Juniper Holliday. 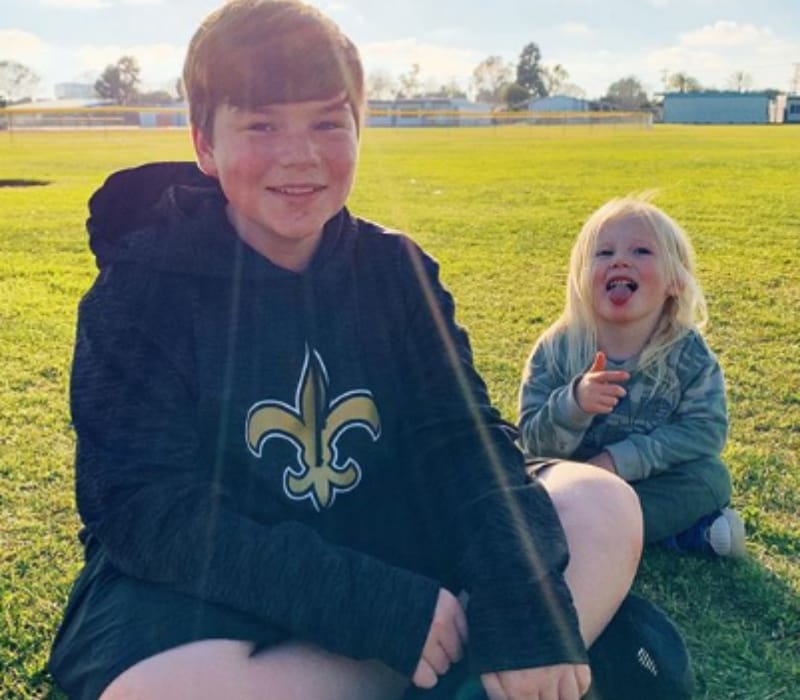 In January, Tess revealed that she and Nick were separating, saying Nick had been living in Australia since September 2019 while she remained in Los Angeles with her sons.

On Saturday night, Tess wrote she was fed up with everyone’s questions. “Everyone that’s asking me what happened to my relationship: I chose myself. I prioritized my happiness & my boys. Women should not be responsible for rehabilitating men. That’s all I’m saying. So stop asking,” she tweeted.

Later, she added “I need everybody to put the same energy into getting #JusticeForBreonnaTaylor & #JusticeForElijahMcClain plz. Thanks.”

Previously, she had written she was open to the idea of dating again. “As I’m considering dating again, these are a few things I’ve been telling myself: trust your gut, pay attention to red flags & don’t avoid intimacy just because you’re scared,” the 35-year old wrote.

“Men will make women feel like it’s our duty as their partners to stand by them while they burn down everything around them. ‘If you loved me…’ Also, I’m aware that it’s not just ‘men,’ but we need to stop making excuses for our partners who refuse therapy and refuse to better themselves,” she continued. “Love yourself more than you love the idea of someone.”

On August 2nd, she wrote, “Single & ready for… lots of therapy.”

The total net worth of Tess is estimated to be USD 3 Million.