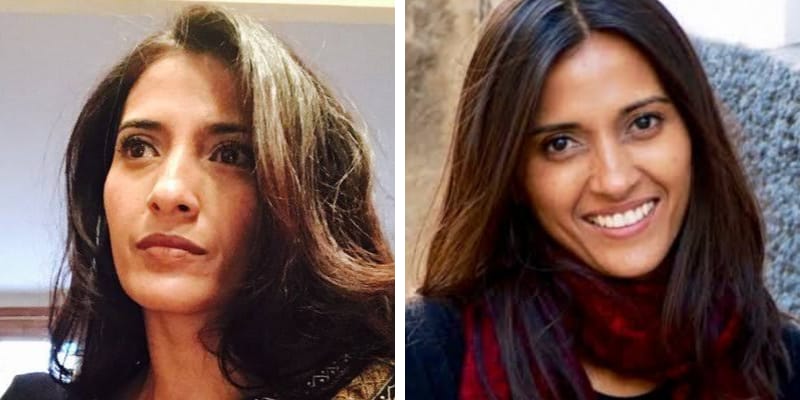 Tazeen Ahmad passed away at the age of 48 on November 6, 2019. She was a reporter for both American television news and British TV and foreign correspondent for NBC News and an investigative reporter for Channel 4’s current affairs show Dispatches.

Tazeen death was conformed g Facebook post from her niece and the post included. Tazeen Ahmad was a Bafta-nominated TV reporter, presenter, and writer. She worked at a senior level across all the major broadcasters for over 20 years including ITN, NBC, BBC and Channel 4. She was a brilliant investigative journalist. 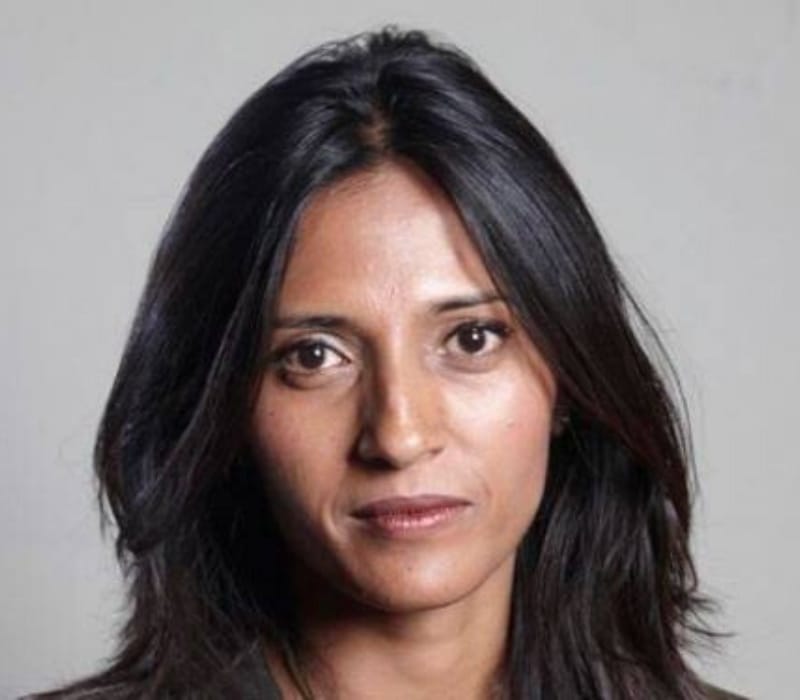 More importantly, she was my favorite khala. One that came into my life very late, but for the time that she was in it, added so much. She was a doting mother to two of the most intelligent, kind, young boys I know, and a pair of cats. Words matter in times of grief, yet they fail me as I attempt to write something about the woman I so admired.

It is very difficult for me to say “was”, instead of “is” here– a reflection of how difficult it is to accept that she is no longer here with us. A kind friend reminded me that one often does not know how to go about grieving for a life interrupted, as compared to a life completed– as is true for hers, as she was taken from us too soon yesterday.

May we all know women like her, and have the opportunity to learn from them– and love them. — with Faheem Ahmad.

She is the former NBC News and BBC reporter and reported for BBC on BBC One’s Election night and other radio and TV documentaries. Earlier, she worked as a broadcaster, journalist and writer who has presented and reported for programs right across radio and television.

She has been a reporter in news and current affairs in television and radio for over 17 years which includes working for NBC, Channel 4 and BBC 5 Live and on Radio 4 as well as the World Service. Additionally, She won the first Asian Media Awards Best Investigation Award in 2013 for her piece, ‘The Hunt for Britain’s Sex Gangs’.

Recently, she was seen on Channel 4’s Dispatches program leading groundbreaking investigations. According to her website Outside of journalism, she is the founder and director of EQ Matters, an emotional intelligence consultancy that has helped hundreds of senior leaders, teams and executives succeed in pressurized, driven and creative environments. Her life-long study in the world of emotional intelligence and psychology makes her one-to-one leadership & personal consultancy work, team workshops and talks particularly unique. She has also been an in-house Coach and Faculty member for ‘The School of Life’ where she runs some of her workshops.

she is also the author of ‘The Check-out Girl’, published by Harper Collins which details her working undercover in a supermarket during the height of the recession.