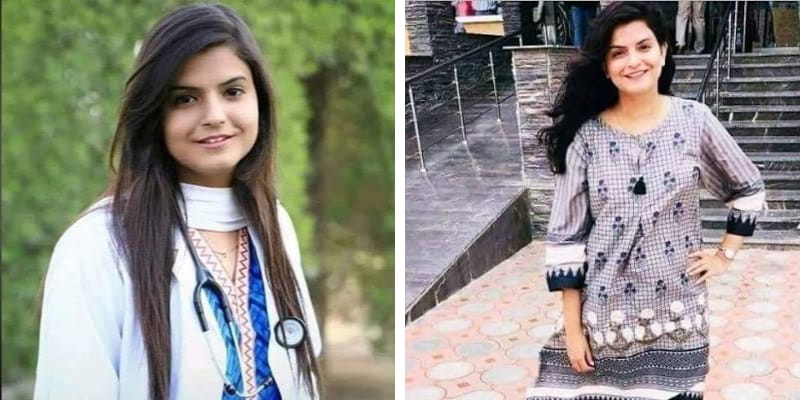 Nimrita Kumari was a Medical Student from Pakistan. Recently, from the Autopsy report, it comes to know that she was sexually abused before she was murdered in her hostel room.

The report was issued by Chandka Medical College Hospital (CMCH) Woman Medico-Legal Officer (WMLO) Dr. Amrita on Wednesday. The report also revealed that her death was caused by suffocation as asphyxial signs caused by a ligature on the neck were seen during the autopsy. 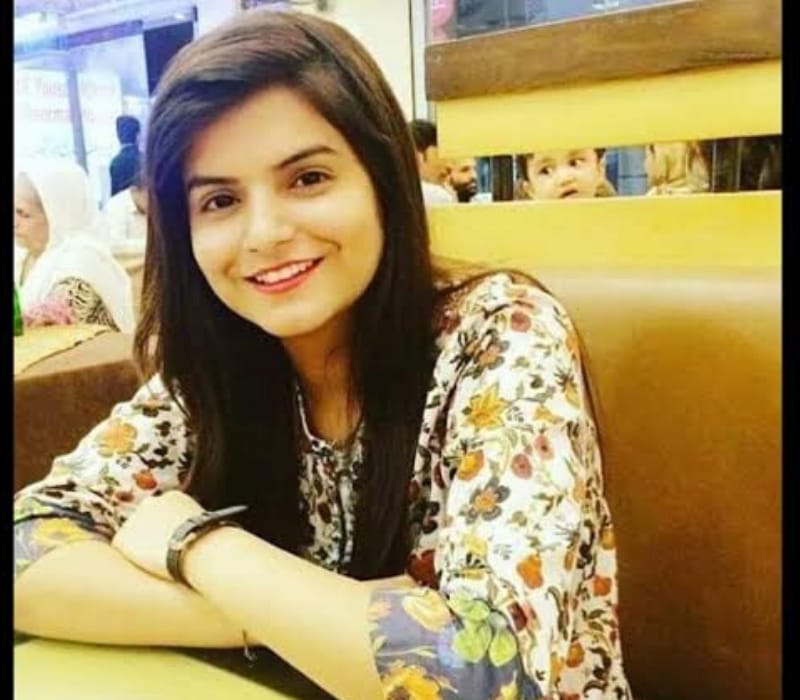 According to Dawn News, Police Surgeon Dr. Qarar Ahmed Abbasi said, that according to the final post-mortem report, the Larkana student was “murdered by strangulation after rape” and also said that it is yet to be ascertained through circumstantial evidence whether Nimrita was strangulated or hanged.

Her brother Dr. Vishal claimed earlier that her sister was killed and didn’t take her life due to depression. Earlier, SMBBMU ice-Chancellor (VC) Dr. Aneela Atta Ur Rahman told that Kumari had committed suicide but the student, family, and friends protested and that led to a judicial inquiry into the matter.

Kumari was a Final year student at Bibi Aseefa Dental College (BADC) and was found dead on September 16, 2019, at her Hostel. According to FreePressJournal Every year, around 1,000 young Sindhi Hindu girls between the age of 12 and 28 are abducted, forcibly married and converted to Islam, US-based Sindhi Foundation has said in Pakistan.

How old was Nimrita Kumari? she was 25 years old during the time of her death. Furthermore, there is not much information about her father and mother. Nimrita Kumari has a brother named Dr. Vishal.

Curently, the police have arrested two students on suspicion in the alleged murder case of Kumari, a BDS student.