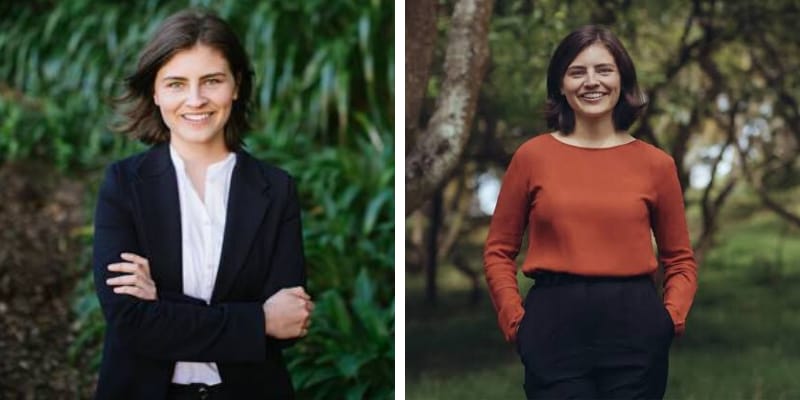 Recently, she went viral after shutting down a heckler with the phrase, “Ok boomer.” Two words have launched a thousand tweets and opened a new front in the generational wars. The exchange was first revealed by Herald reporter Jason Walls and media from across the world picked up on the 25-year-old’s cheeky use of the phrase, with outlets such as USA Today, Time Magazine, The Guardian and The Independent sharing the story. 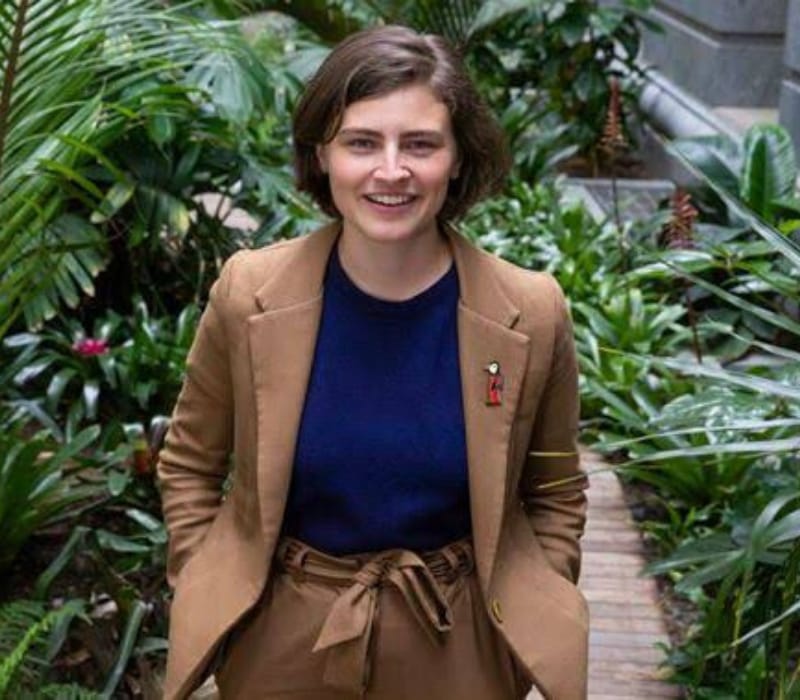 Green MP @_chloeswarbrick was heckled by a National MP during her speech on the Zero Carbon Bill.

She fired back with "okay boomer" but the captions on Parliament TV clearly have not yet got the memo on millennial slang: pic.twitter.com/zF8Ogp4Geu

According to NzHerald, Swarbrick herself acknowledged that not all her feedback was positive, taking to Facebook to say: “Today I have learned that responding succinctly and in perfect jest to somebody heckling you about *your age* as you speak about the impact of climate change on *your generation* with the literal title of their generation makes some people very mad,” and added “So I guess millennials ruined humor. That, or we just need to pull ourselves up by our bootstraps and abstain from avocados.”

In 2016, she ran for the Auckland mayoral election but came in third place, with 29,098 votes and Phil Goff came out as the winner. Later, after losing she joined the Green Party and announced that she would challenge sitting Green MP Denise Roche as the party’s candidate in the Auckland Central electorate for the 2017 general election.

Then, she became a candidate for the Green Party of Aotearoa New Zealand, standing in the 2017 New Zealand general election and was elected as a member of the New Zealand Parliament. Earlier, she launched her first business called The Lucid Collective in 2012.

At the same time, she worked in the newsroom at the student radio station 95bFM as a news writer and newsreader, before becoming a producer and eventually a host of The Wire. In 2014, she served as a writer for What’s Good magazine and also the owner and editor.

In 2016, she started a digital consultancy and artist management agency called TIPS along with Bartley Catt.

How old is Chloe Swarbrick? She was born on June 26, 1994, and from Auckland, New Zealand and she is 25 years old as of 2019. However, there is not much information about her father, mother, and siblings.

She completed her education from Epsom Girls’ Grammar School and attended the University of Auckland at age 17, and graduated with a Bachelor of Laws and a Bachelor of Arts in Philosophy.

She is in a relationship with art gallery curator Alex Barkley Catt. In January 2019 interview she said that she had never been “in.” When asked about her sexual preference, Swarbrick said that she “liked people.” Swarbrick added that she believed most people in New Zealand did not care about politicians’ private lives.