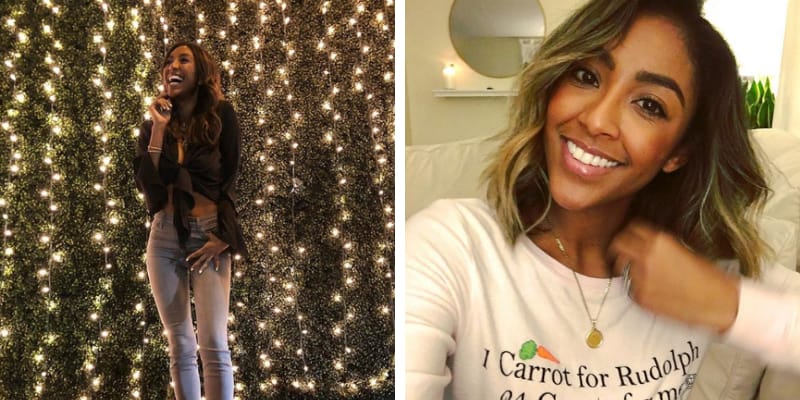 Tayshia Adams was born in 1990 and from Newport Beach, California. She rose to fame after appearing in the TV series “The Bachelor” season 23 and moreover she is a TV personality, Instagram star, Fitness Instructor, and Phlebotomist.

The Bachelor is a show in which 30 women are trying to get the heart of Colton Underwood who is a former professional football player as well as a charity founder from Washington, Illinois. Adams was eliminated in the TBA week. 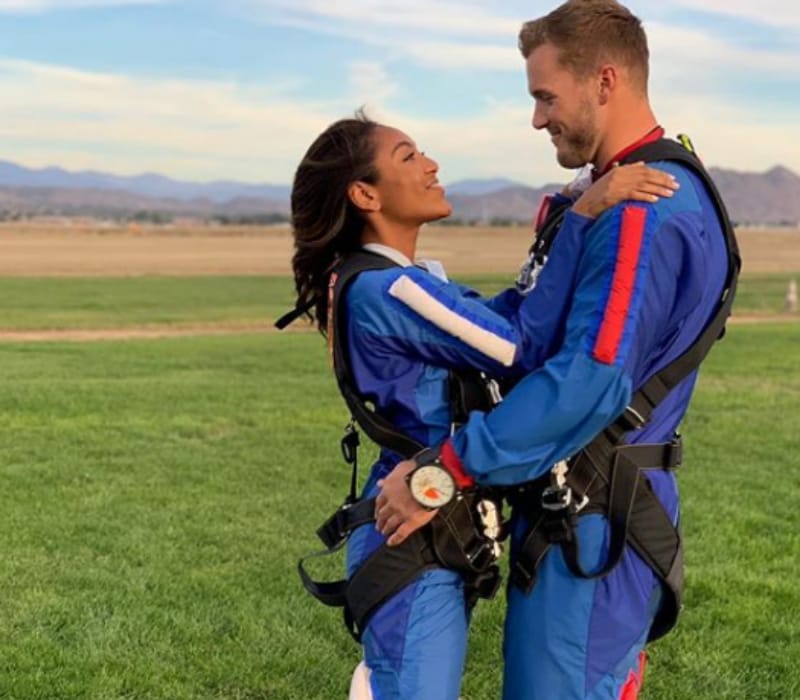 The Bachelor is an American dating as well as relationship reality TV series which was debuted on 25th March of the year 2002 on ABC. It is currently in its 23rd season and it is hosted by Chris Harrison.

After completing her high school she enrolled at Concordia University and graduated with BS in Biology Medical Science in the year 2012. Furthermore, there is not much information available to us on her father, mother, and Siblings.

Tayshia is a phlebotomist based in Corona Del Mar, California. She spends time volunteering at her church and recently completed a mission trip in Africa. In addition, Adams worked as a fitness instructor at Soul Cycle in Newport Beach. She was a Girl Scout for 12 years.

How old is Tayshia Adams? was born in 1990 and from Newport Beach, California and she is 29 years old as of 2019. Moreover, she belongs to Black and Mexican ethnicity. Over the course of 15 seasons, The Bachelorette has only had one leading lady who is a woman of color: Rachel Lindsay (Season 13).

Not only did her casting lead to more diverse suitors on her season, but it also allowed a new perspective from the lead. During her season, Rachel opened up about the pressure she felt being the first Black Bachelorette. However, Tayshia is a recent divorcee. Season 13 Bachelor, Jason Mesnick, was the first and only divorced lead.

Tayshia dated Chase Olswang and According to him, who works as a model, he and Adams met at a bar in Newport Beach, California in November 2017 and dated for about 10 months. When Adams was dating Chase, she was still getting over her divorce from ex-husband Josh Bourelle.

Tayshia was previously married to Josh Bourelle. Adams first opened up about being married on The Bachelor during episode 4 and it was talked about more during her hometown date with Colton Underwood. According to court documents that reportedly reveal Joshua Bourelle filed for divorce from Adams in October 2017 after approximately 18 months of marriage.

Estimated Net Worth of her is about $ 350,000 USD and she is 5 feet 5 Inch tall and weighs around 56 KG. Furthermore, she was the first contestant who got the kiss from Underwood at the beginning of the show.