Saniyya Sidney was born on October 30, 2006, in Los Angeles, Californa. At just eight-years-old, Saniyya Sidney captured the hearts of millions as “Young Kizzy” in the remake of the History Channel’s remake of Roots. Recently, she signed with coveted top Hollywood agency, CAA.

Furthermore, she is the daughter of Malik Sydney (mother) and no information on her father. When her mother Malik is a Film producer from America. Later, she has two siblings named Cameron Sidney (brother) and Tremaine Michelle (sister). Currently, she is homeschooled. 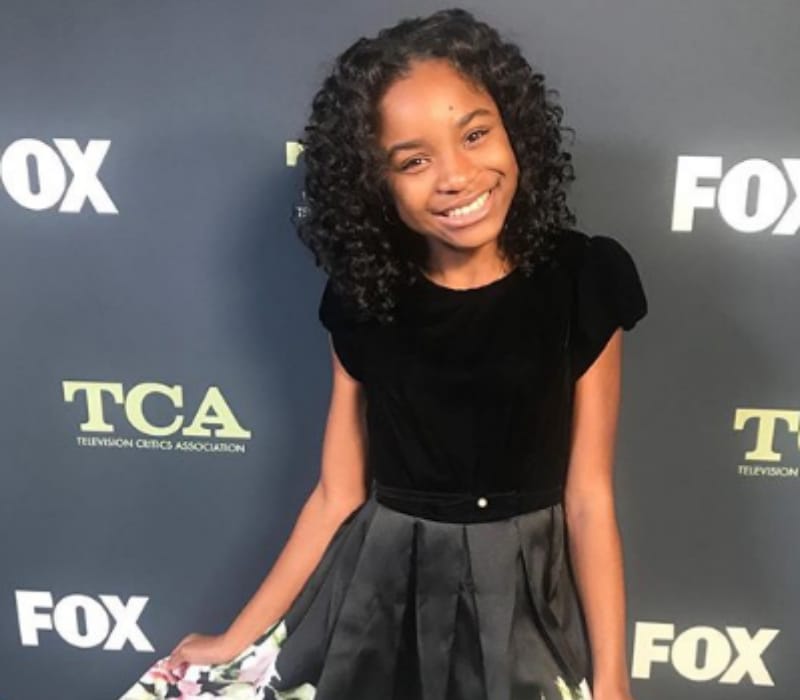 Sidney started her career in 2012 project titled “The Babysitters” where it was a Short film and she was 6 years old during that time. Later, she also starred at Fences and Hidden figures. Apart from this she also appears in the Fox show called The Passage as Amy Bellafonte, executive produced by Matt Reeves.

In addition, She stared alongside with Oscar winners Viola Davis and Denzel Washington in Fences as their characters’ daughter, Raynell. Later, Saniyya starred with Taraji P. Henson in the Oscar-nominated film, Hidden Figures which took the 2017 SAG Award for Best Ensemble. Sidney’s next project is Fast Color staring along with Gugu Mbatha-Raw.

How old is she? was born on October 30, 2006, in Los Angeles, Californa and she is 12 years old as of 2019. Furthermore, she also appeared in the TV series called “American Horror Story: Roanoke” and currently she’s appearing in the TV show “The Passage” as Amy Bellafonte and starring opposite with Brianne Howey.