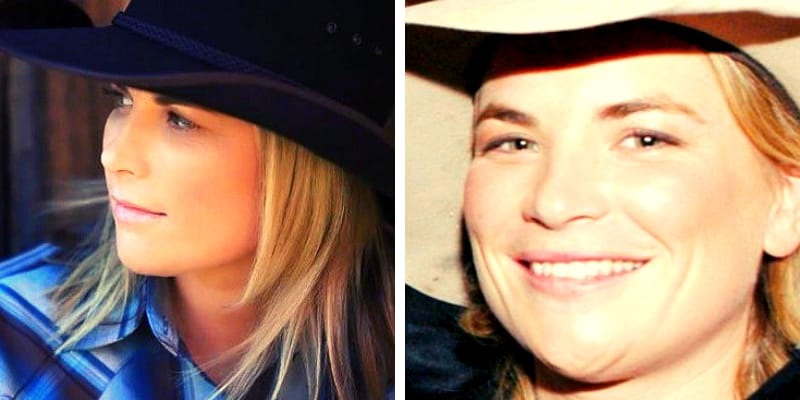 Kate Cook is a country singer and a popular Australian Idol contestant. Recently, the singer died on March 4, 2019, and her body was found 500 meters into the bushland on Monday morning after the police search. Some of the reports suggest that she might have taken her own life and moreover, the police officials are not treating her death as suspicious.

Following the death of the country singer, her friend Casey Barnes posted on Instagram writing: “We were only just talking about organizing a ten year Idol reunion this year… and moreover, you were such a beautiful person inside & out. Absolutely gutted but hope Cook is there with her Mum now.” 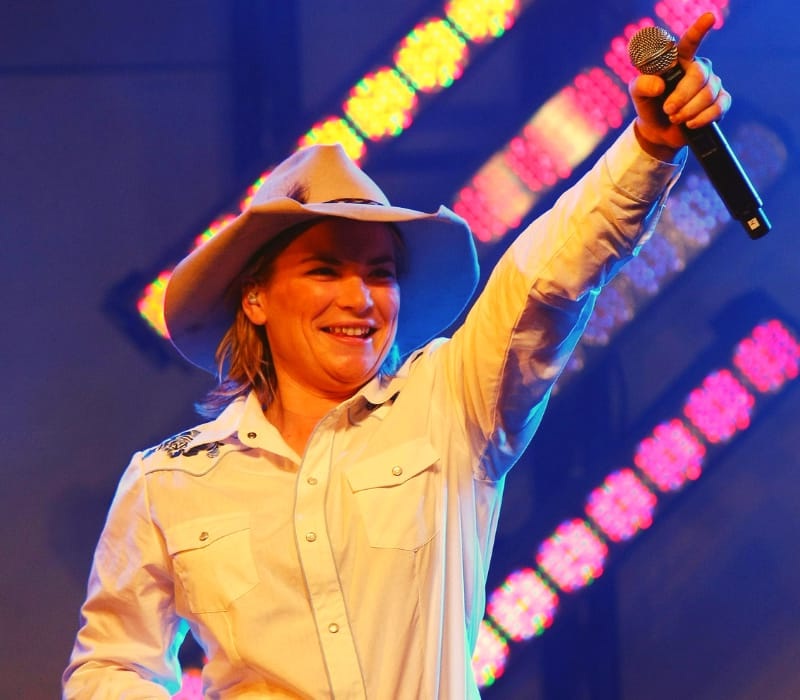 Kate grew up in Queensland, playing guitar by the campfire. Initially, she was working in an abattoir cutting meat but her passion towards her music made her leave her day job and pursue her passion career in music. She took part in the Australian Idol show and managed to reach semi-finals in Australian Idol 2009,

And she won the hearts of millions of people through her song ‘Make you Stay’ which was dedicated to her mother. However, she was placed 6th in the season. After the show, she stayed away from singing for quite some time until Paula helped in keeping her music career going.

Kate Cook was born in 1983 in Lowood, Queensland. She had a very difficult life during her young age since she lost her mother when she was just 16 years old. Her mother took her own life in the year 2000.

During an audition, she spoke about the incident with the judges Marcia Hines, Kyle Sandilands, and Ian Dickson when she and her sister, Paula found her mother’s body. Moreover, the singer was immensely affected by her mother death throughout her life.

The estimated net worth of the country singer, Kate is under review and will be updated soon.