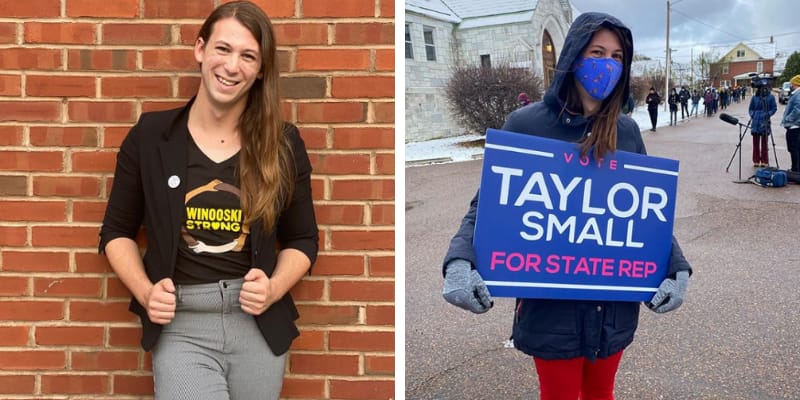 Taylor Small was born in 1994 and from Massachusetts, USA. She is the Director of the Health & Wellness program at Pride Center of Vermont where it’s a non-profit organization serving the needs of LGBTQ+ Vermonters.

Now, she became the state’s first openly transgender representative and the fifth across the United States, on November 3rd, 2020 Small was elected to the Vermont House of Representatives and garnered 2,423 votes which are 25.9% of the total. 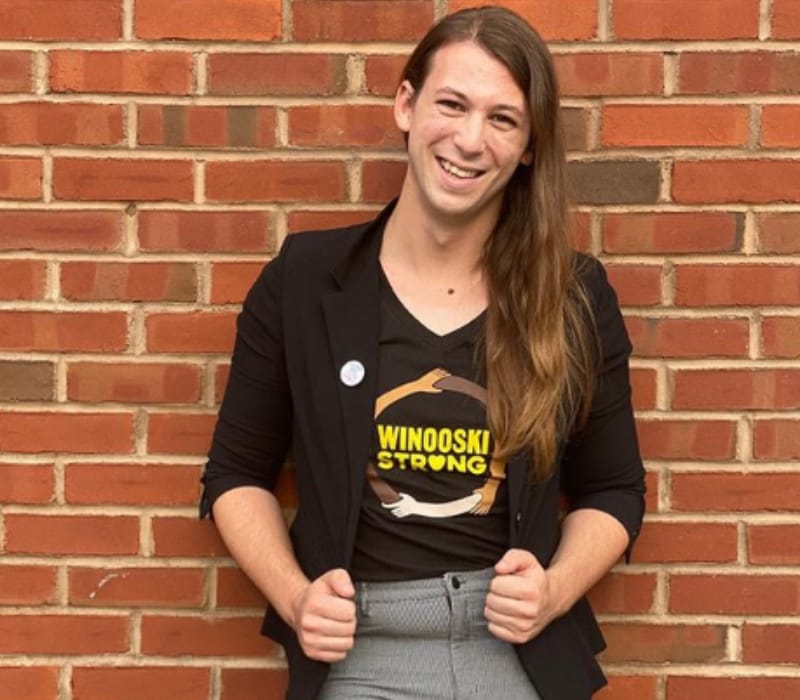 Her campaign included a focus on affordable, accessible healthcare and housing, setting a liveable minimum wage, the environment, and defunding and reforming law enforcement, ran as both a Democrat and a progressive.

LGBTQ Victory Fund wrote in a statement “The impact of Taylor’s groundbreaking victory cannot be overstated,” and added, “There are so few transgender people in elected office that nearly every win is a historic one, yet with each barrier broken comes more trans people inspired to do the same.”

Taylor small ran under the Democratic and Progressive Party ticket and won with 41% of the vote, Small will replace the retiring Diana Gonzalez and will share the Chittenden 6-7 district with the Democratic representative, Hal Colston.

Who is Taylor Small?

Her parents emigrated from Canada to the United States in the 1960s, Small attended Colchester High School and graduated from Burlington Technical Center in 2012. 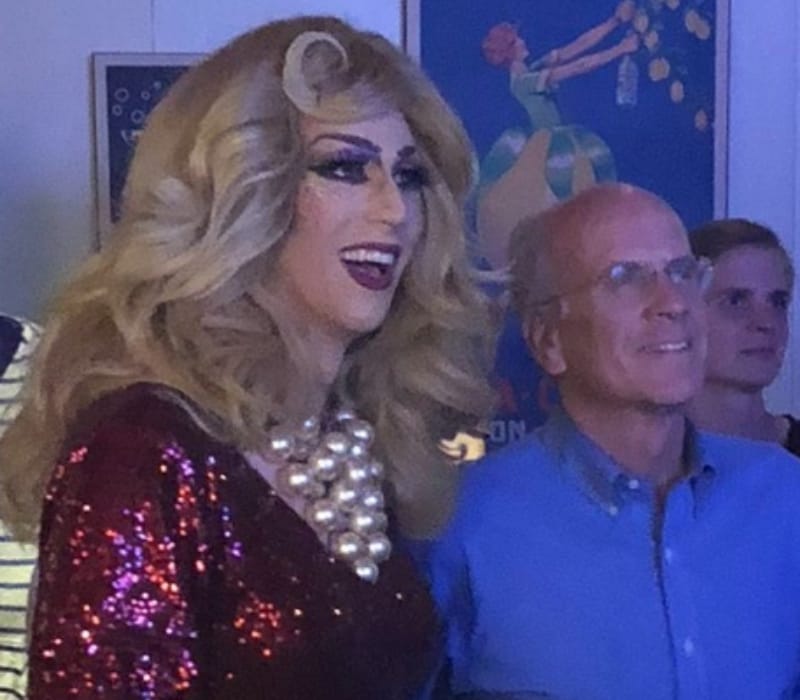 Then, she earned a B.S. in Human Development & Family Studies and a minor in Sexuality & Gender Identity Studies from the University of Vermont.

After graduating, she served in the mental health services at Howard Center and Northwestern Counseling and Support Services. Later, Taylor worked on the Board of Directors for Outright Vermont, a statewide non-profit that works to build safe, healthy, and supportive environments for LGBTQ+ youth and their families.

On her website, she wrote, “One of my greatest passions is increasing access to care for marginalized community members through educational outreach and evidence-based interventions.”

Besides this, Taylor also has a drag persona named Nikki Champagne, Nikki performs drag shows with Emoji Nightmare and this duo also led Drag Queen Story Hours in libraries across the state. Furthermore, uses this character to promote local libraries and youth literacy as well as hosting fundraisers to support Vermont’s non-profit organizations and the LGBTQ+ community.

Talk about her family, there is not much information about her father, mother, and siblings.

On Instagram, she boasts 8.6k followers and her bio reads “Progressive/Democrat, Vermont House of Representatives, Chittenden 6-7.”

Curently, she lives with her partner Carsen at the north end of the city.

Taylor and Carsen have two dogs named Charlie and Theobroma.