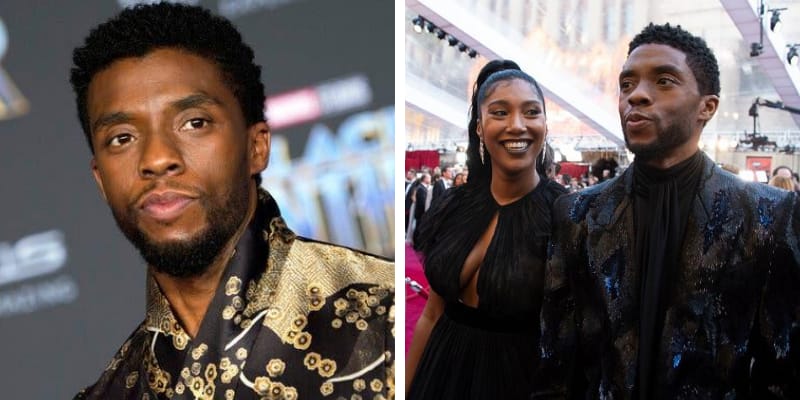 Taylor Simone Ledward is the wife of late Chadwick Boseman who is the best know for his portrayals of real-life historical figures, such as Jackie Robinson in 42 (2013), James Brown in Get on Up (2014) and Thurgood Marshall in Marshall (2017), and for his portrayal of the superhero Black Panther in the Marvel Cinematic Universe films.

He passed away on August 28, 2020, and was 43 years old during his time of death. According to the source, he was diagnosed with stage 3 colon cancer in 2016 and he died in his Los Angeles home alongside his wife and family. Boseman had never spoken publicly about his battle with cancer. 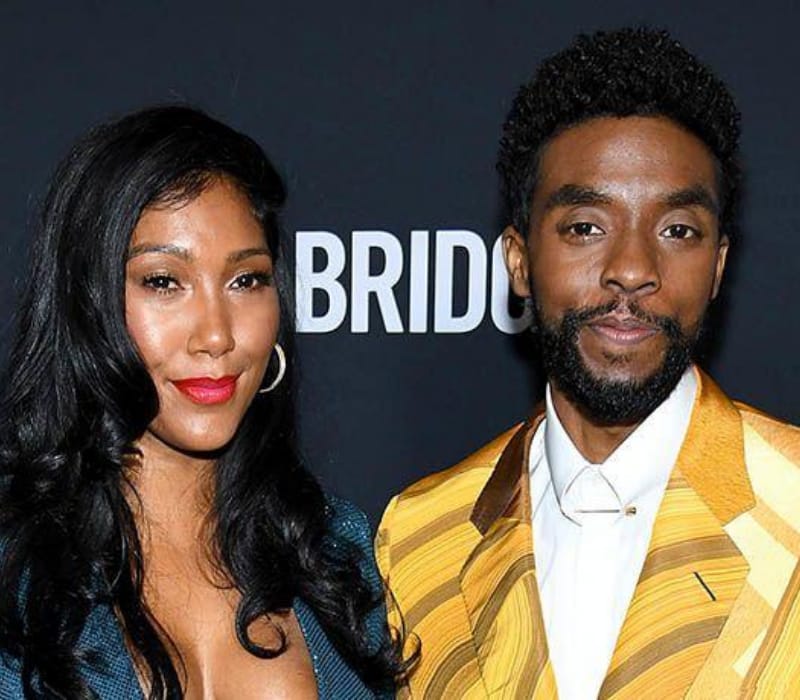 His family released a statement which reads “A true fighter, Chadwick persevered through it all, and brought you many of the films you have come to love so much,” and “From Marshall to Da 5 Bloods, August Wilson’s Ma Rainey’s Black Bottom and several more — all were filmed during and between countless surgeries and chemotherapy. It was the honor of his career to bring King T’Challa to life in Black Panther.”

He was born in 1976 in South Carolina and he’s the best know for his role which includes Avengers: Endgame; Captain America: Civil War; and Black Panther. Recently, he starred in Da 5 Bloods, a drama directed by Spike Lee, playing Norman Earl Holloway, a freedom fighter in the Vietnam war.

Mark Hamill tweeted “A deeply gifted man is gone too soon,” and added, “His memory will blaze on fiercely… from here to eternity.” Wrote actor Mike Colter, “You were a king on and off-screen.”

Later, Marvel Studios tweeted “Your legacy will live on forever,” and DC Comics also shared a tribute: “To a hero who transcends universes. Wakanda Forever.”

Captain America fame, Chris Evans wrote on Instagram “I’m absolutely devastated. This is beyond heartbreaking. Chadwick was special. A true original. He was a deeply committed and constantly curious artist. Few performers have such power and versatility. He had so much amazing work still left to create. I’m endlessly grateful for our friendship. My thoughts and prayers are with his family. Rest in power, King.”

Who is Taylor Simone Ledward?

She is a Taylor Simone Ledward and was the lead singer of the school’s jazz band. In 2014, she graduated from California State Polytechnic University Pomona in 2014 with a bachelor’s degree in Music Industry Studies. 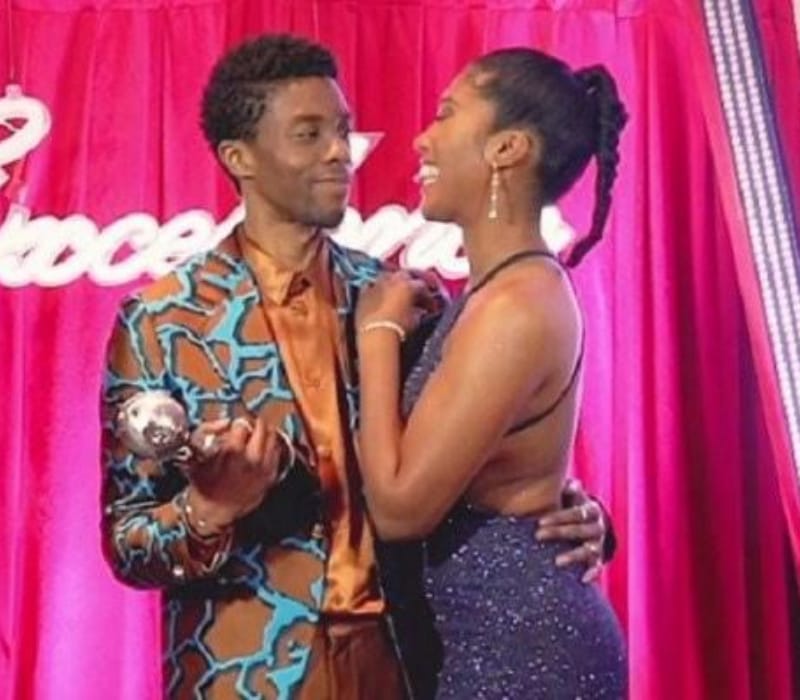 Furthermore, Ledward and Boseman first spotted together in 2015 inside Los Angeles International Airport and outside the studio of the late-night talk show “Jimmy Kimmel Live!” in Mid 2017.

Boseman passed away related to colon cancer on August 28, 2020, with his wife and family by his side.

Also, the couple attended 21 Bridges screening at AMC Lincoln Square Theater on November 19, 2019, in New York City. However, the couple publicly acknowledged their relationship on March 30, 2019, at the 50th NAACP Image Awards in Los Angeles, California.

Chadwick during his acceptance speech while accepting the award for Outstanding Actor in a Motion Picture he said about his wife “Simone, you’re with me every day. I have to acknowledge you right now. Love you.”

According to Newsweek, they engaged in October 2019 and he proposed her during the vacation to Malibu, California.