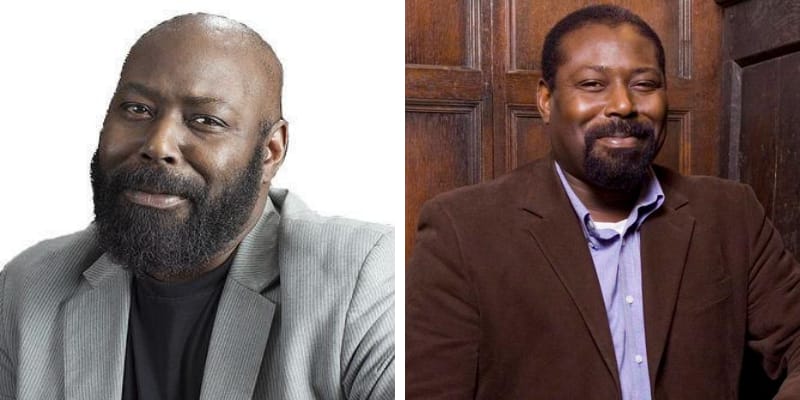 Randall Kenan was born on March 12, 1963, and from Brooklyn, New York, United States. He was an award-winning author and an English professor at the University of North Carolina.

On August 28, 2020, he passed away at the age of 57 and his cause of death was not immediately released. Terry Rhodes, Dean of UNC’s College of Arts & Sciences, told WRAL.

“He was one of the leading lights at Carolina. He was a Tar Heel alumnus, a native North Carolinian who loved writing about his roots, beloved by his students, a mentor to younger writers, and a master craftsman and storyteller. We will miss him greatly.”

Later, The Oprah Magazine wrote on Twitter “Sending our sincerest condolences to the family of writer and teacher Randall Kenan, who passed away last night. Thank you for sharing your gift with the world, including the last short story we published.”

He attended the University of North Carolina at Chapel Hill and graduated in 1985 with degrees in English and Creative Writing. After a few months after graduation, he received an offer to work for the publication company Random House in New York City.

Then, he got a job at Alfred A. Knopf as a receptionist and worked at Knopf for only two months before he was promoted to assistant to the executive vice president, where he remained in that position for five years.

In 1992, he published novel, A Visitation of Spirits and after publishing his book he then began teaching at three different universities part-time. Currently, he was a full-time professor of English at the University of North Carolina, Chapel Hill.

However, his first novel, A Visitation of Spirits did not receive much attention. Then, Kenana published the second book, a collection of short stories titled Let the Dead Bury Their Dead, and these stories, based in the fictional community of Tims Creek, focused on what it meant to be poor, black, and gay in the southern United States.

Later, his book was nominated for the Los Angeles Times Book Award for Fiction, was a finalist for the National Book Critics Circle Award, and was named a New York Times Notable Book.

Also, Kenan published a young adult biography of gay African American novelist and essayist James Baldwin in 1993 and also published Walking on Water: Black American Lives at the Turn of the Twenty-first Century (1999). In 2007, Kenan published The Fire This Time, and its a work of nonfiction.

In his career, he won several awards which include Guggenheim Fellowship, a Whiting Award, the Sherwood Anderson Award, the John Dos Passos Prize, and the Rome Prize from the American Academy of Arts and Letters.

How old was Randall Kenan? He was born on March 12, 1963, and from Brooklyn, New York, United States, he was 57 years old during his time of death.

However, there is less information about his father and mother, but he lived with his grandparents and they ran a dry-cleaning business.