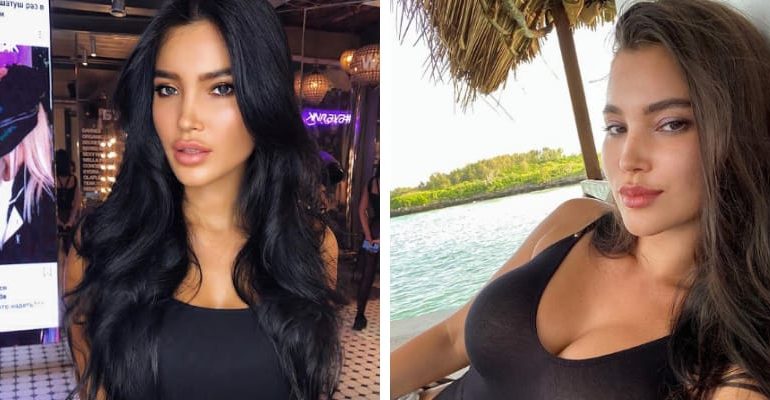 Sveta Bilyalova was born on January 13, 1992, and from Moscow, Russia. She is a Model, Social Media Personality and boasts 6 Million followers on Instagram.

Recently, she made headlines after her sex tape with Jay Alvarrez circulating online, Jay was in a relationship with fellow YouTuber and Instagram model, Alexis Ren. 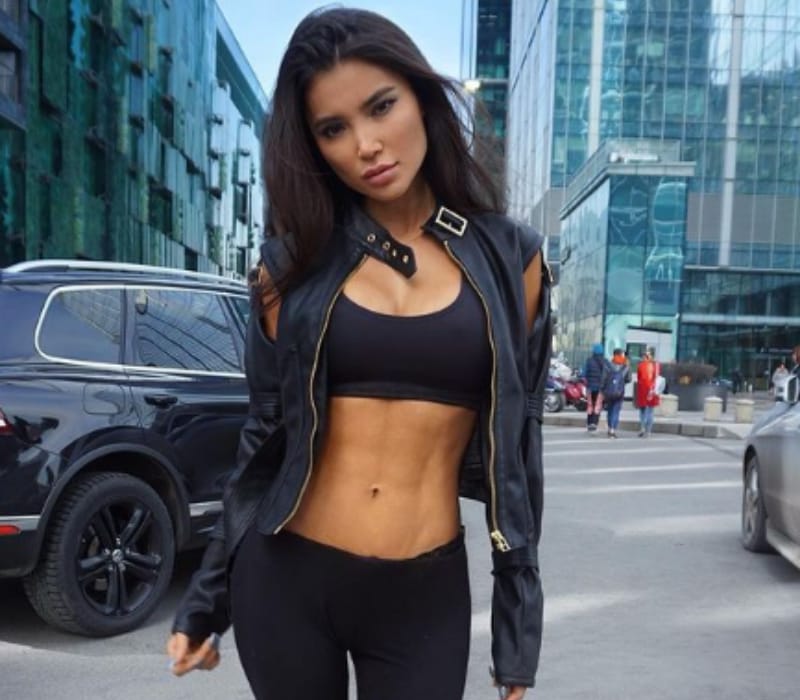 Their Sex tape was brought to public attention by Logan Paul and Mike Majlak on the Impaulsive podcast, in the podcast Mike said that he found out about this through a fan who messaged him on his social media.

Mike said “I went over to P**nhub, and I searched it out, and you know, hidden in the coffers there, locked up with very little viewership on it, almost like it could have skated under the radar if people on a giant podcast hadn’t talked about it,” and Logan Paul was also shocked to hear this.

Previously, Jay dated Chase Miller back in 2014 and it was his first public relationship, Chase is a Model, Influencer, and best-known for her modeling career with Brandy Melville. 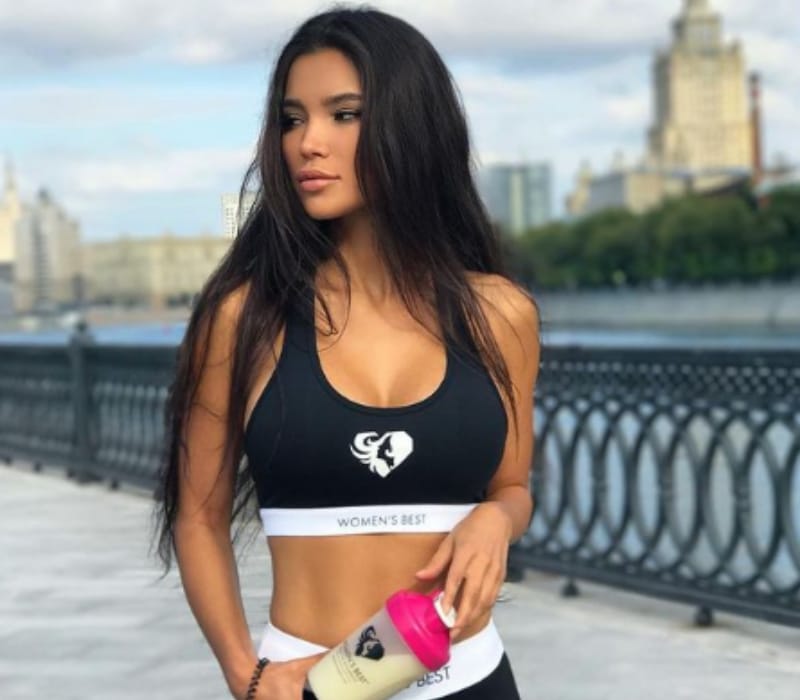 At a very young age, she was into the modeling world, and to pursue her dream she moved to LA from Moscow, Sveta worked with Mira Sezar who is a Russian Designer.

Besides this, she was featured in the Future’s music video “Low life” and it has received 500 Million views on Youtube. Sports Illustrated magazine named her ‘The Lovely Lady of the Day’.

Talking about her family there is not much information about her father and mother, Sveta has two sisters Diana Melison and Anna Bilyalova.

She attended Peoples’ Friendship University and graduated with a degree. 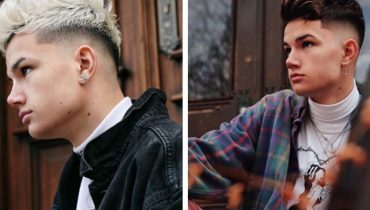 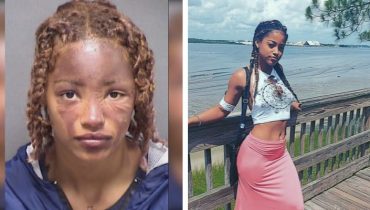