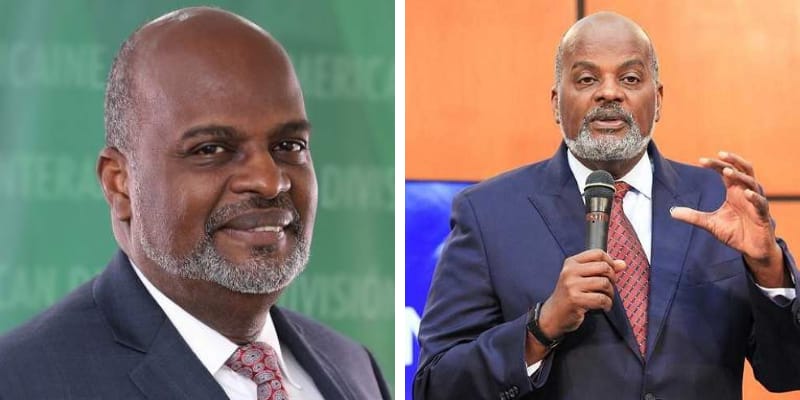 Elie Henry is 76 years old and from Miami, Florida, USA. He is an Adventist Leader and since 2018 he’s been the president of the Inter-American Division of the Seventh-Day Adventist church.

On December 24, 2020, he was kidnapped in Haiti along with his daughter, Irma Henry. Seventh-day Adventist officials released a statement “The Henry family has been in regular contact with Pastor Elie and understand both he and his daughter are as well as can be expected considering the circumstances. The family and others are working diligently to seek a secure safe return.” 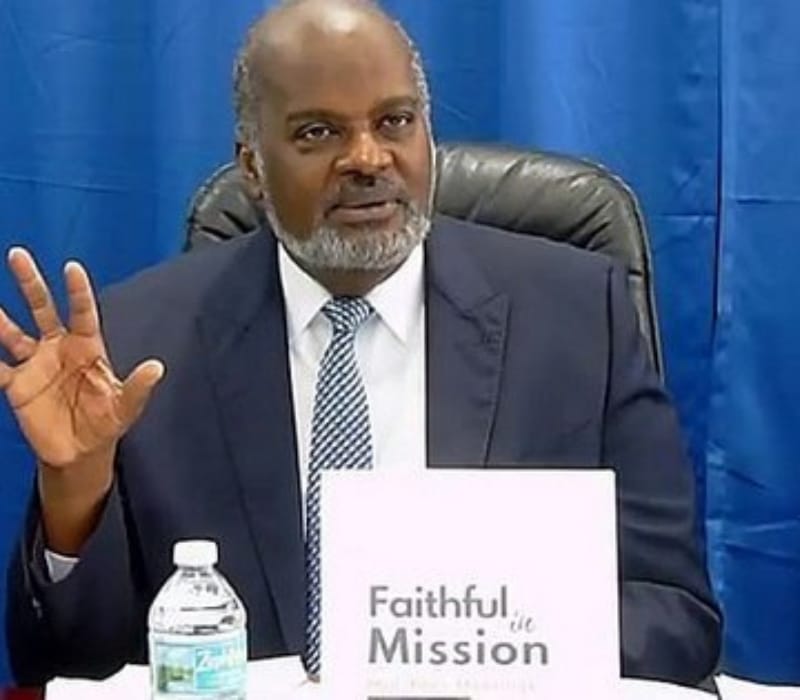 Later, the official said that “The Henry family and the Church ask you not to speculate on social media but rather focus your energy on keeping Pastor Henry and his daughter Irma in your prayers during this trying time.”

Seventh-Day Adventist church released a statement of December 27th “The Henry family is continuing to actively work to obtain the safe release of Pastor Elie Henry and his daughter, Irma. Both have been detained by unknown individuals in Port-au-Prince, Haiti, since the evening of December 24, 2020.”

According to the sources, Elie Henry’s relative has demanded a $5 million ransom.

Curently, he is the president of the Miami-based division of the church, and since 2018 he has been serving as a regional spiritual leader in the Inter-American Division of the Seventh-day Adventist Church.

Furthermore, he worked as the chairman of the Inter-American Division’s executive committee. Talking about his education he attended Université de Strasbourg and earned his degree in theology.

Besides this, Elie Henry served as professor, conference secretary, conference president, as well as union president.

Talking about his family there is very little information available on the internet.

He is married to his wife named Ketlie Henry, the duo share three daughters Irma Henry, 25.

Irma is working as a physical therapist at Hospital Adventist d’Haiti, she started her career as a student Physical Therapist at Florida Hospital and served there for three months before moving to Casa Colina.

Before she was kidnapped along with her father was on a short holiday visit to Haiti, one family member wrote on Facebook “Irma and her father left the hospital by private vehicle at approximately 6 pm last night and never arrived at their expected destination. This morning Elie’s brother who is a neurosurgeon in Port au Prince was contacted by kidnappers who said that they are holding Irma and her father for a ransom of $5 million USD. God has a way of turning the thing around, am praying he will in this one.”