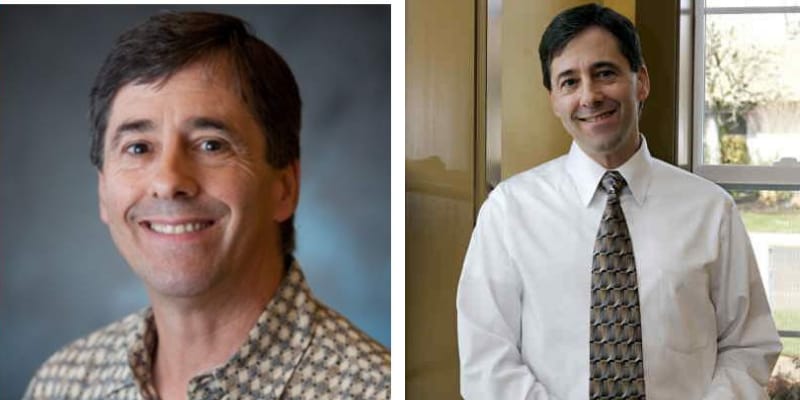 Steven Latulippe is the Doctor who urged Trump supporters gathered in Salem, Ore, to take off the mask of shame.

On December 3, 2020, the Oregon Medical Board suspended LaTulippe’s license after he discouraged his patients from wearing masks amid the coronavirus pandemic. 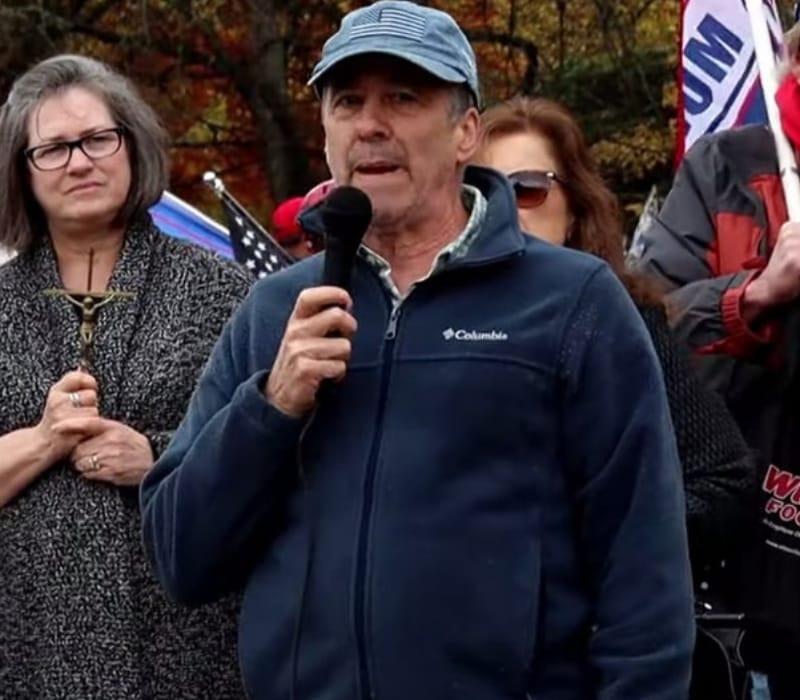 on November 7th, Steven said in the rally that COVID-19 as a type of “common cold” and claimed Americans had been “utterly duped.” In the video posted on YouTube by the political group Multnomah County Republicans.

Steven said “I want to expose what I call corona mania,” and also advised against social distancing. In the video, Steven heard saying “We have been utterly duped, and I want you to know that this is insanity and the purpose was only to shut down the American people. This is a threat to your freedom, a threat to our Constitution. I petition all of you, please, take off the mask of shame. It is a mask that is just designed to control you and to shut you down.”

In the “Stop the Steal” rally in Salem, Oregon, Steven compared wearing an N-95 mask to putting up a “chain-link fence to block the mosquitoes. This is utter stupidity.” Then, he also repeated his assertion that masks do not protect against the virus.

Furthermore, he claimed his staff members have never worn masks at his health clinic including him. Also, the medical board found that LaTulippe and his staff refused to wear masks in the clinic and urged patients to remove their own masks.

NBCNews reported, as a medical board also found that LaTulippe and his staff refused to wear masks in the clinic and urged patients to remove their own masks. Also, the suspension prevents LaTulippe, who was licensed in 2000, from practicing medicine anywhere in Oregon.

Steven operated a health clinic called South View Medical Arts in Dallas, Oregon. The focus of his medical care is simply to provide top quality medical therapies most effectively and efficiently possible, and according to the website “We as your office staff is first and foremost a therapeutic team whose sole purpose is to function as a unit to promote your health. We are unified in our diversity, and we realize that we can reach out to others only when we ourselves are whole.”

He was raised in Coventry, RI, and grew up in a suburban town, Steven attended Coventry High School and attended Boise State University, and the University of Massachusetts before earning his medical degree from Loma Linda University in California.

In 1997, he graduated from Loma Linda and did an internship and a residency program at Wheeling Hospital in West Virginia. In April 2000, Steven earned his license to practice medicine in Oregon.

Besides this, he is an Air Force Veteran and also an ordained minister. In his free time, Steven enjoys backcountry (mountain) flying, hiking, fishing, kayaking, playing the ukulele, and writing.