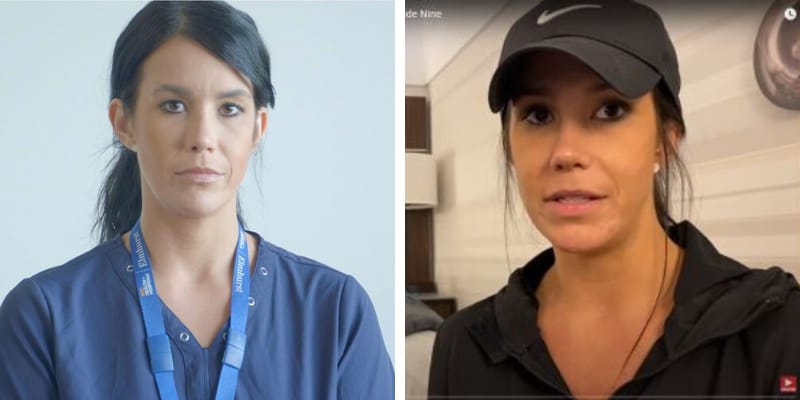 Erin Marie Olszewski is a Nurse-turned-investigative journalist, who has spent the last few months on the frontlines of the coronavirus pandemic. She enlisted in the Army when she was 17. She deployed in support of Operation Iraqi Freedom in 2003. Part of her duties involved overseeing aid disbursement and improvements to hospital facilities.

While in-country she received the Army Commendation Medal for meritorious service and was wounded in combat. Erin eventually retired as a sergeant and became a civilian nurse in 2012. Erin is medical freedom and informed consent advocate. She co-founded the Florida Freedom Alliance but no longer has any connection with the organization. 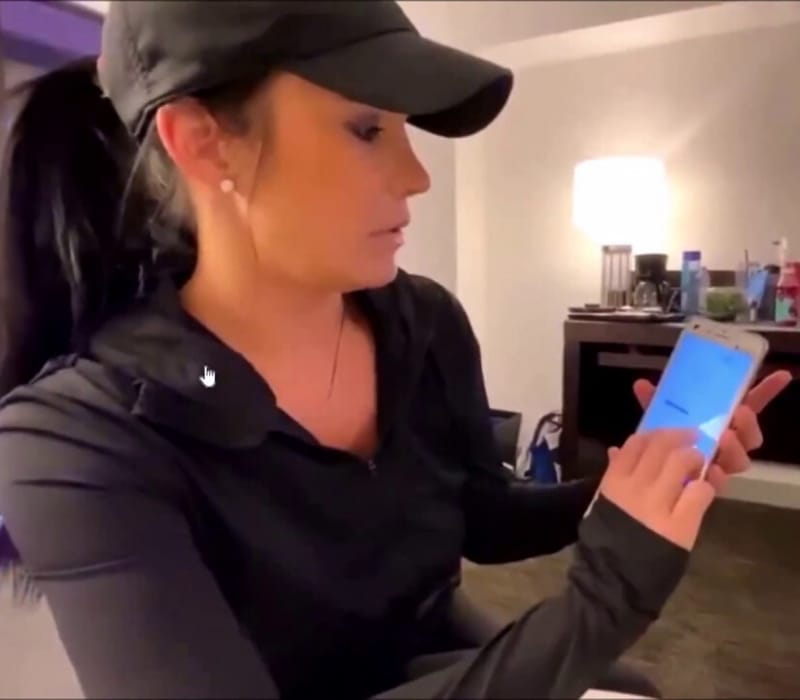 Erin in the recent video titled “The (Undercover) Epicenter Nurse” she reveals some shocking fact about how the Medic care works and how the patient are been treated badly. This video was uploaded on June 9th by Journeyman Pictures and till now it has been viewed 620k times. The United States has a large number of COVID-19 deaths than other countries and New York has been described as the epicenter of the outbreak an Elmhurst Hospital in Queens the epicenter of the epicenter.

A mutual friend of Erin helped her make hidden camera recordings. In the video, she was using her hidden camera to document another chart showing a patient with negative test results who nonetheless was labeled COVID-19 confirmed. Later, in an interview, Erin said “Patients coming in with difficulty breathing and a lot of these patients are really coming in with anxiety because everybody is they’re scared,” she said.

Erin Marie Olszewski Claimed That Students Have No Idea What They’re Doing.

Furthermore, Erin said that people don’t know how to properly wear their PPE Kit and she saw many nurses wearing booties are going room to room to room, and then people will wear them through the hospital so there’s massive spread.

In the Interview, Erin said “I’ve been in the third-world country hospital in Iraq the Iraq hospital is better than this one and that says a lotI’ve been there I’ve had I’ve been in both hospitals and we’re this is in the United States and those hospitals treating low-income mostly people and it almost makes me feel like they think these people are disposable and they’re not there they’re they’re people you know everybody people are not disposable you know especially these the ones that are struggling day in and day out is the hard workers you know like trying to reach that American Dream.”

She thinks the Doctor and Nurses are just stone cold and have no emotion and they don’t view people as people anymore, Erin Said. In the Interview, Erin told she was in shock at the beginning on this Pandemic “within the first couple days you could see exactly what was going on now a bigger problem with this whole scenario is when they intubate people who don’t need it, yeah and it looks very clear to me that they’re just pushing it you almost feel like you are literally living in the twilight zone and you feel like you’re the only sane one and a bunch of insane people and it’s scary because these are the people that others are trusting to take care of them and they’re really doing the opposite I’m to the point where I’m afraid that I’m gonna start thinking that this is normal, I don’t want to ever get to that point,” she said.

Sedation From Ventilator Killing More Patient Than the COVID-19 Itself.

Erin shared the story on one patient who was admitted to the hospital and he was killed due to the high dosage, she said: “yeah oh yes they’re so sedated you had probably eight or nine drips it’s all sedation and paralytics so you are asleep it is essentially like you’re under you know you’re in surgery you know when they put you under like that for a good month straight there’s no way you can recover it from something like that you’re brain dead if you do so.” 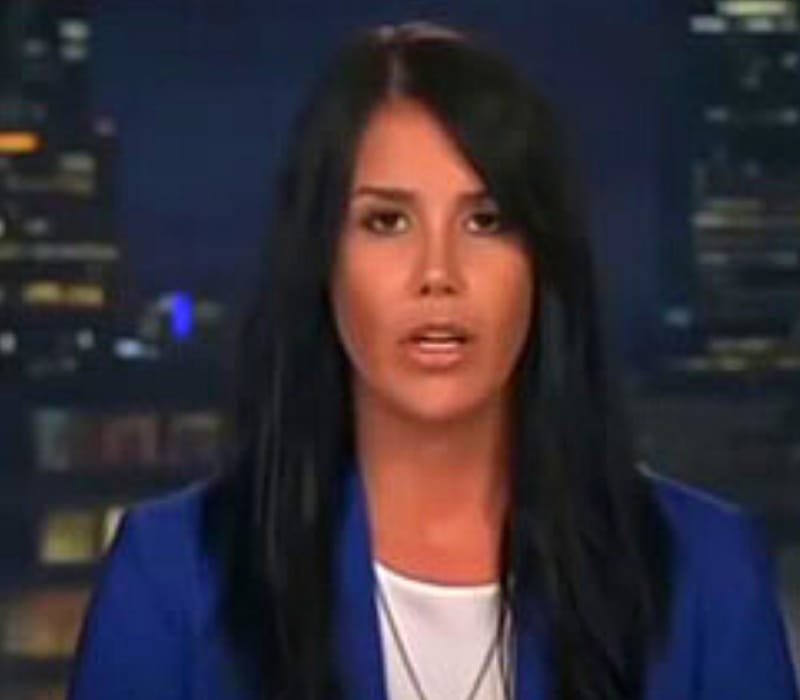 How old is Erin Marie Olszewski? She is 37 years old and from the U.S.A. However, there is not much information about her father, mother, and siblings. Curently, she is married with three children’s.