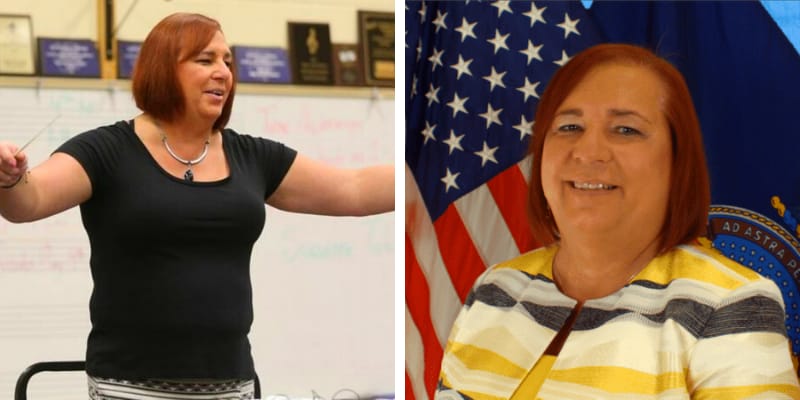 Stephanie Byers was born in 1963 and from Oklahoma, USA, she becomes the nation’s first trans native American to win statewide office. 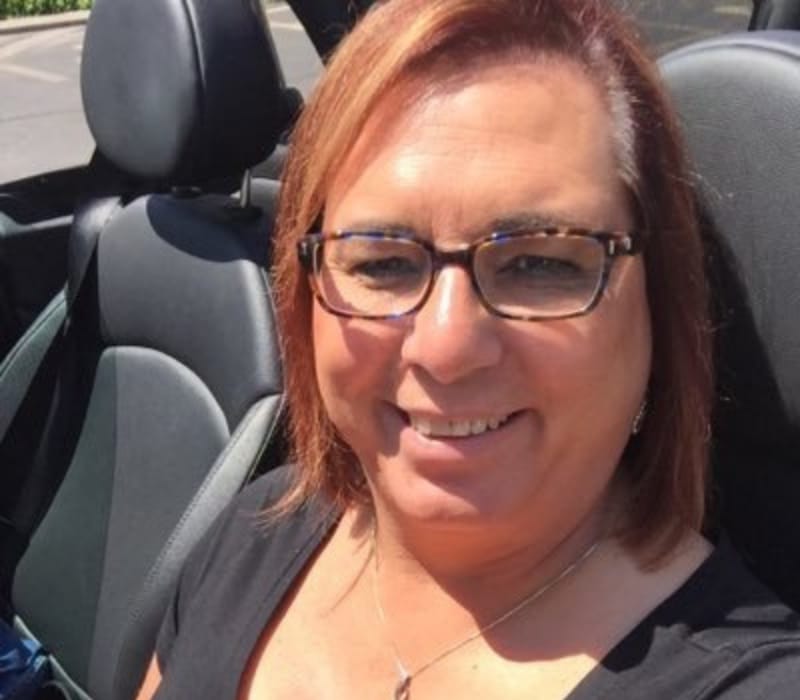 In an interview with Kansas, she told “We’ve done something in Kansas most people thought would never happen, and we did it with really no push-back, by just focusing on the issues.”

Furthermore, Byers made history by winning the election and will be the first transgender representative in the Kansas state legislature, helping to bolster representation on the body.

LGBTQ Victory Fund congratulated Stephanie and wrote “Stephanie shattered a lavender ceiling in Kansas and its impact will reverberate well beyond the borders of the state. Her victory will inspire more trans people to run for office because they see it is possible and understand these candidates are transforming how America perceives them.”

Also, wrote, “Stephanie’s victory is a powerful reminder that most voters reject the politics of bigotry and will elect trans people who have a positive vision for their communities.”

Who is Stephanie Byers?

She served 29 years as a teacher at Wichita Public Schools and was the award-winning director of Bands and Orchestras and Fine Arts Department Chair at Wichita North High School.

Being a transgender woman she advocated about issues impacting the LGBTQ community and spoken at rallies on the steps of the Kansas State Capitol and given presentations to several local community organizations.

Besides this, Stephanie Byers served as the Communications Director for Wichita Pride, the local organization that hosts Wichita’s local LGBTQ pride events, and has volunteered for several other local Wichita non-profits.

Talking about her education, she attended Oklahoma Christian University and graduated with a Bachelor of Music Education in 1986 and earned a Master of Music from Kansas State University in 2015.

According to her website, Byers is an Oklahoman by birth, a member of the Chickasaw Nation, and has called Wichita home for the last three decades.

She is married to Lori Haas, and the duo knew each other for 45 years. 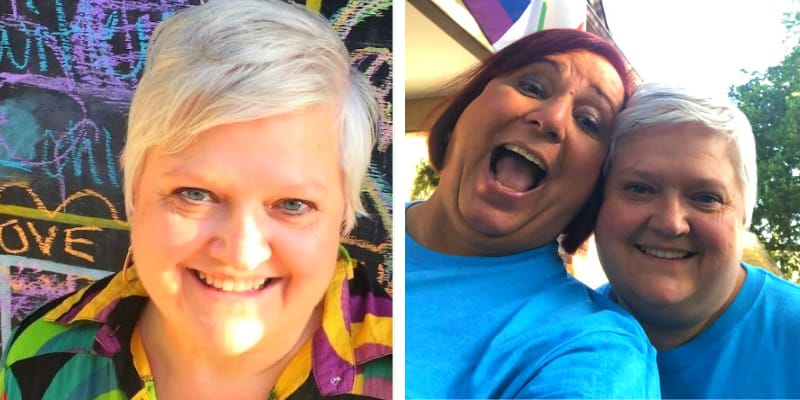 They both operate a company that assists corporations, community groups, and schools with an understanding of working with diverse communities.

Who is Lori Haas? She is a licensed Marriage and Family Therapist who specializes in working with LGBTQ clients.