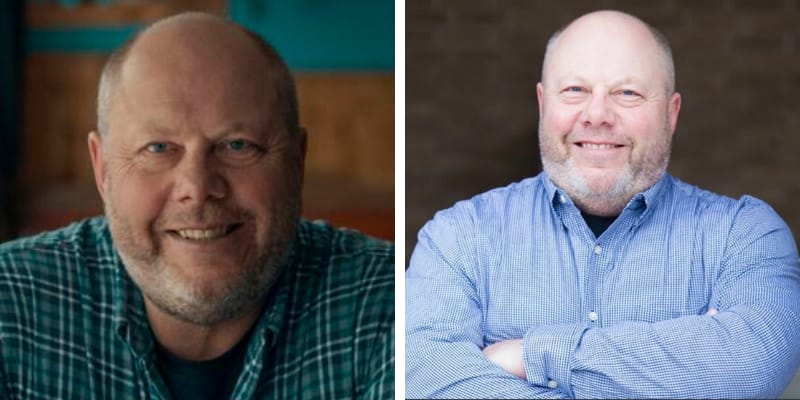 David Andahl was 55 years old and passed away on October 5th this year due to complications from Covid-19.

After his death, David won the North Dakota state during the November 2020 US election,  he was hospitalized after contracting Covid-19 during his campaign drive but his parents Mr. Andahl’s parents Pat and Ron Andahl confirmed their son had died after a brief battle with the virus last month. 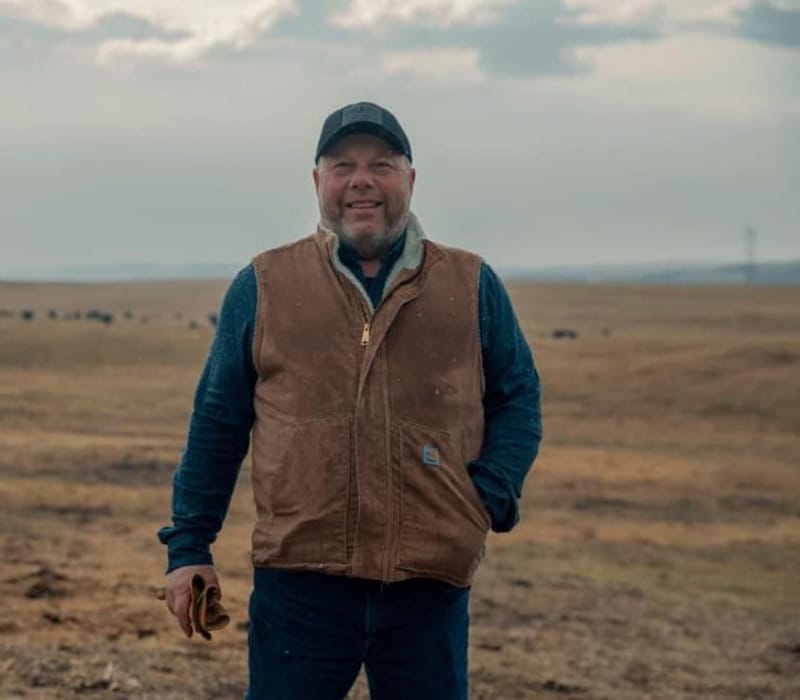 However, there was no way of removing his name from the ballot for Tuesday’s election. Now, he won a seat in the state legislature after a month he died from Covid-19.

Who is David Andahl?

He was running for election to the North Dakota House of Representatives at the 2020 US Presidential election representing Republicans as a part of the Donald Trump 2020 presidential campaign.

On October 5th, David passed away but he was not replaced on the ballot because his death was too close to the election and mail-in ballots had already been sent to voters.

Before he died, David won a heated primary with an incumbent committee chairman. Sen. Kevin Cramer (R-N.D.) had endorsed the Bismarck rancher, saying, “we need more Trump Republicans in the State Legislature.”

But who will replace David Andahl lies with the Republican party, which will assemble a committee for the purpose, although there may also be calls for a special election to be held.

Talking about his education, he graduated from Century High School in Bismarck in 1983, received an associate degree from Bismarck State College, and studied animal science at North Dakota State University.

David is a successful rancher and land developer, serving as a partner and general manager of 4T Ranch, located north of Bismarck. Furthermore, the ranch, which is primarily a cattle and custom hay operation, has been in the Andahl family for three generations and serves as a lasting legacy of the Andahls’ investment in North Dakota.

Besides this, he served 16 years on the Burleigh County Planning & Zoning Commission, including eight years as chair of the commission during a time of rapid growth and change for the region.

David spent time as a successful motor racing driver and after his retirement, he even worked as a contractor, where he served as trainer and driving coach for automobile manufacturers and organizations around the country.

On his website, David quoted “Now’s the time for conservatives to lead North Dakota into the future, with a focus on strengthening the economy and making government more efficient and effective. My background in agriculture and business as well as the local government will bring a much-needed perspective to the legislature.”

A native of Bismarck, North Dakota, David Andahl has spent his life investing in his community and promoting his passion for his home state.

He was born to Pat and Ron Andahl, David also has a sister named Darcy.

in an interview with Bismarck Tribune his mother Pat told that she had “no idea” how her son contracted the coronavirus, saying he had been “very careful” amid the pandemic.

Later, she added “He had a lot of feelings for his county and his country and wanting to make things better, and his heart was in farming. He wanted things better for farmers and the coal industry.”

Ron concluded the statement “So many things he was very passionate about and was hoping that he could get into the Legislature and be of some help. He was looking forward to it.”

However, there is not much information about his wife but has a son Charles (Tia) Lacy.