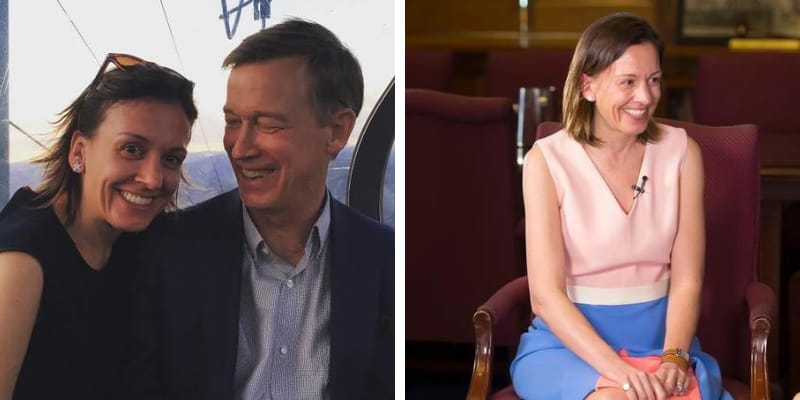 Robin Pringle was born in 1979 and from California, USA, she is a senior vice president of corporate development at Liberty Media Corporation and wife of John Hickenlooper who is an American politician, businessman, and geologist.

On March 4, 2019, Hickenlooper announced his campaign to seek the Democratic nomination for president of the United States in 2020. Later, he launched his video campaign titled “Stand Tall” and it released to announce the campaign and outline his reasons for running. 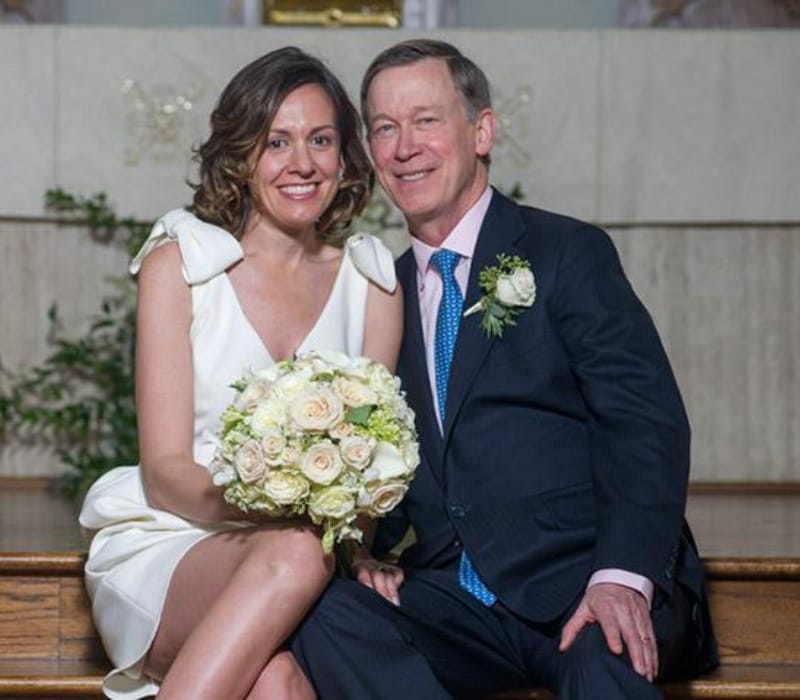 However, his campaign struggled to gain traction and ended his candidacy in a YouTube video on August 15, 2019.

In the same month, he announced that he would run for the United States Senate in 2020. On November 4th, John defeated Cory Gardner in Colorado and his victory is the outcome Democrats were counting on in the party’s fight to claim the Senate majority from Republicans.

John Hickenlooper gained 54.6 percent and Gardner 43.4 percent out of 84 percent of the vote counted. On Twitter, John wrote “I’m honored to be the next U.S. Senator from the state of Colorado. Join us now on Facebook Live for my remarks.”

I’m honored to be the next U.S. Senator from the state of Colorado. Join us now on Facebook Live for my remarks: https://t.co/Jh0eonhZX9

Hickenlooper said climate change, racial justice, and Covid-19 would be among his top priorities in the Senate and a Facebook Live address he told “Clearly people are saying it’s time to turn the page, it’s time for a different approach, it’s time to start solving problems and helping people,” and added, “And that’s exactly what I intend to do.”

Who is Robin Pringle?

She graduated from Duke University, with a major in public policy, and received M.B.A. from the Kellogg School of Management at Northwestern University.

After graduating, she worked as an investment banker at Thomas Weisel Partners and Del Monte Foods in the Strategy/M&A Group.

Robin is also the Vice President of Corporate Development at Liberty Media Corporation, it’s a publically traded holding company with a diverse range of assets and investments.

In the company, she is responsible for identifying investment opportunities in the media, technology, and eCommerce arenas. Furthermore, Robin also serves on the Board of Directors of SiriusXM as well as several private companies.

Besides this, she co-founded and helps lead WeCN where it’s a program whose mission is to unite female leaders in media and technology and provide an opportunity for promising female entrepreneurs to enhance and improve their businesses.

Also, Robin serves on the board of directors of the French American Foundation, FTD, Inc., Clyfford Still Museum, Chipotle Mexican Grill, and a term member of The Council on Foreign Relations.

In an interview with Denver Post Robin said, she grew up in a liberal environment and used to be a registered Republican and also donated to the campaigns of both Republicans and Democrats.

Apart from this, she even contributed Republican State Treasurer Walker Stapleton and two other Republicans.

She was born to Attorney (Father) and Teacher (Mother), she is the eldest of three children in her family.

She is the second wife of John Hickenlooper, he was first married to author Helen Thorpe and they married for ten years and also share a son named Teddy. 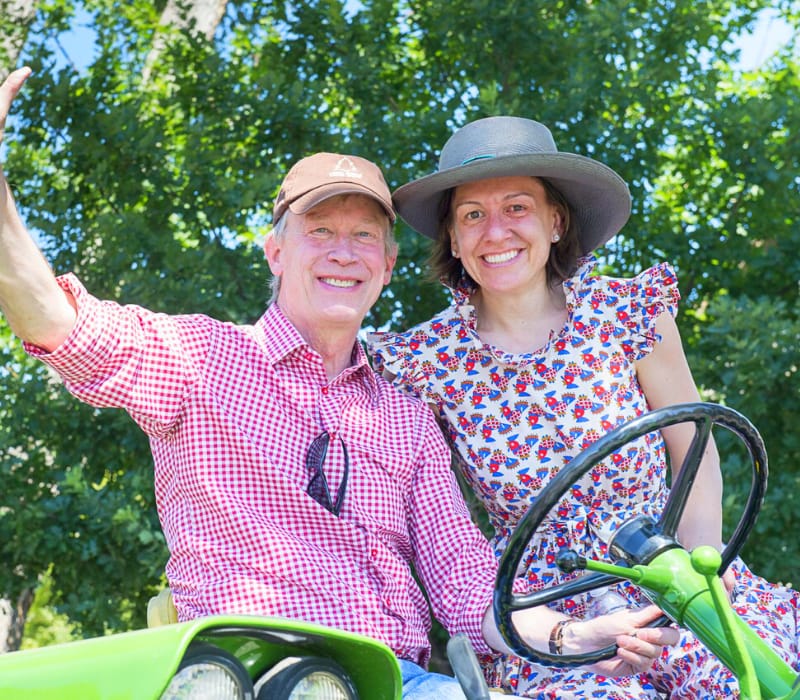 In 2014, John and Helen officially divorced. Later, John Hickenlooper first introduced Robin Pringle as his Girlfriend at a Party, in an interview with Denverpost John said “Yes, I have been dating a young woman named Robin Pringle. We met more than a year ago but only started dating some months ago, almost, as sometimes happens, by accident.”

Robin is 20 years younger than her Husband, 63, the duo married during his term as Governor of Colorado in 2016 and she was the first lady of the state until he was succeeded by Jared Polis in January 2019.