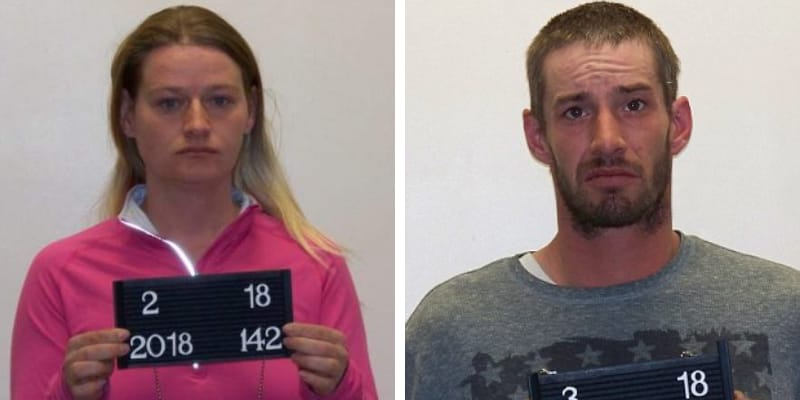 She is the sister of Jake Millison who was shot dead by his mother, Deb Rudibaugh. According to the report, Jake went missing on May 15, 2015, but his mother said that her son had gone to Reno, Nevada, and had left his phone behind. 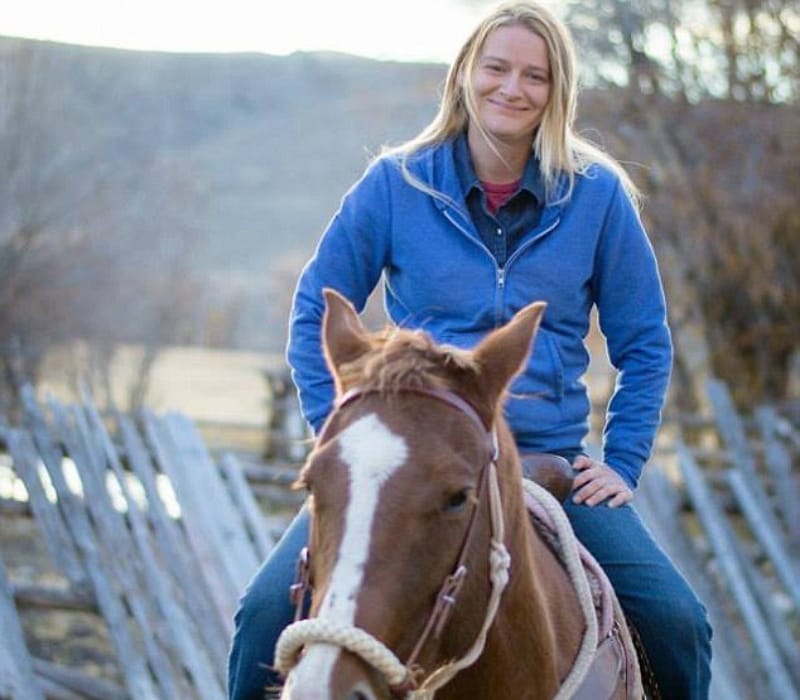 His mother, Deborah Rudibaugh, had confessed to the killing and was serving time in prison when she died two days before Jackson’s sentencing.

On May 16, 2015, Deborah Sue Rudibaugh killed her son, she went into his bedroom and shot him in his head while he slept. Later, she revealed to the police that she was scared her son would kill her.

Where is Stephaine Jackson Now?

Curenlty, she’s serving time at the Denver Women’s Correctional Facility and she is 36 years old as of 2020. Her mandatory release date is on October 29, 2041, and she will be eligible for parole in October 2029.

After Millison was killed, next morning Stephaine Jackson wrote on Facebook “Have you ever been woken up with such awesome news you wanted to run outside screaming?.”