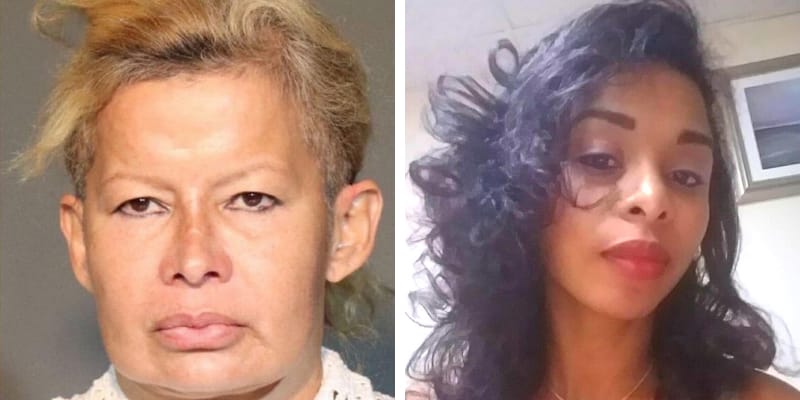 Lorena Delaguna is 55 years old from Queens, New York, she has been charged with hate crime for allegedly throwing a bottle at a jogger, and using a racial slur.

This incident took place on August17th, Queens District Attorney Melinda Katz announced that Lorena has been arrested on charges of attempted assault in the second degree as a hate crime. 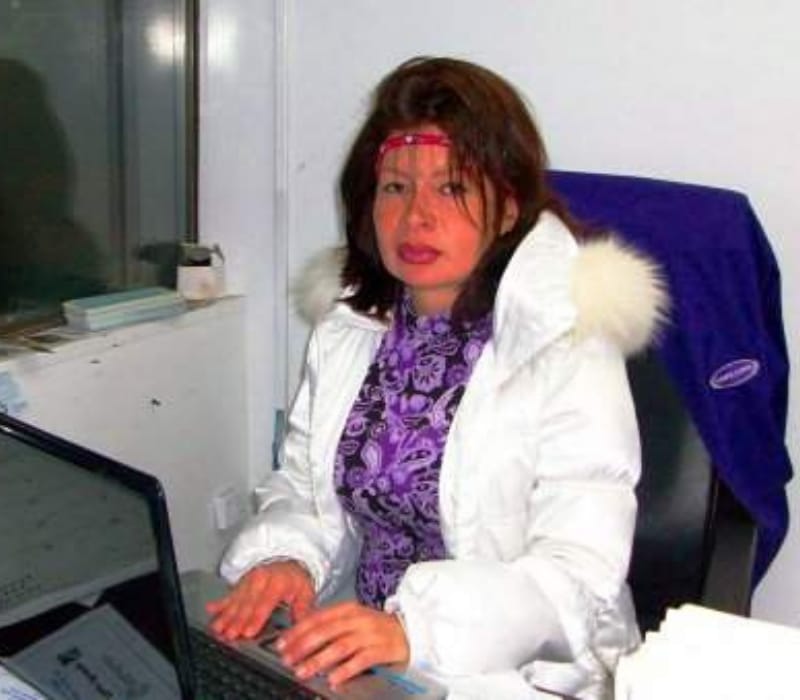 On September 22nd, she appeared in court on charges of attempted assault and if convicted, she could be sentenced to seven years in prison.

An African American woman was out for an afternoon jog August 17 in Woodside, the 53-year-old Queens woman Lorena threw a glass bottle at her and the bottle shattered near the jogger and splashed liquid on her.

Later, she even yelled and cursed at the woman, “telling her to get out of here and go back to Africa and calling her the N-word,” the statement said.

Queens District Attorney Melinda Katz said, “No one should have to endure being called a vile slur or being attacked simply because of the color of their skin, their religion, or who they love.”

Furthermore, in the video Tiffany Johnson went for a jog in Woodside, Queens, she wrote on Facebook about the harassment by Lorena.

Tiffany Johnson Wrote on Facebook and Claimed She Was Harassed By Delaguna Because She Was Black. 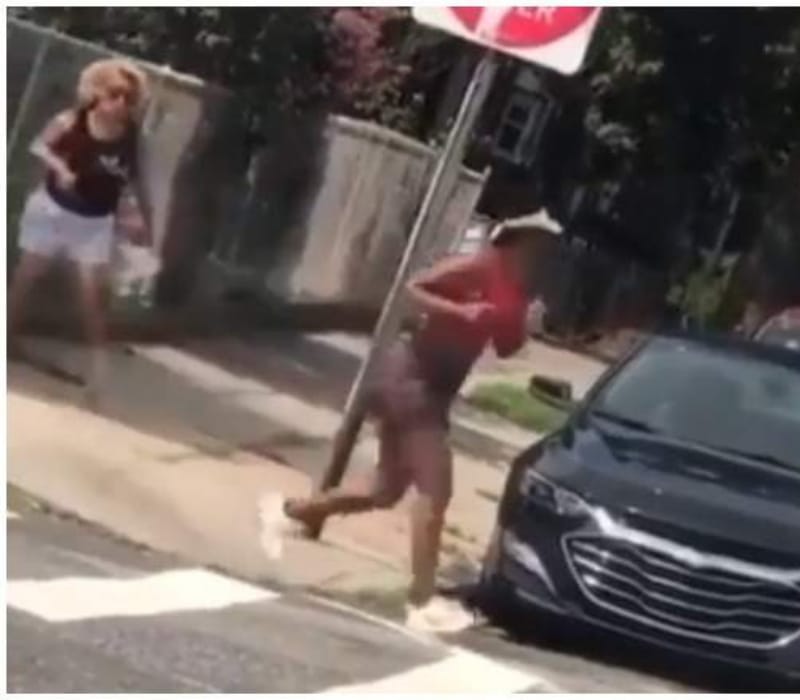 On Facebook, she wrote “*UPDATE* This woman is in police custody and charged are filed for a hate crime. I was attacked by a racist with a glass bottle. Racism is truly real and alive even in a diverse area like Astoria/Woodside Queens, NY. The haters are real. My freedom, my time, my humanity matters, my body matters. I hope this helps to raise awareness of a real issue. #runningwhileblack or literally doing ANYTHING while black.

This incident happened to me while I was jogging in 98-degree weather minding my business. I had no idea somebody was filming this, it literally surfaced 1 month later and is now viral on the internet. I filed a police report. At the time her hair was blonde and short but she may have changed it since then.

As a black woman I’m always cautious bc I know that the color of my skin is triggering for certain people.

At the time I felt it was race-related, but looking back at this video is 100 percent confirmation of a hate crime. I am glad that I walked away because my freedom and time are my commodities. This is the world that we live in.

Racism is being perceived as a threat due to the color of my skin. That I dont feel pain the same way and am different somehow, therefore it’s permissible to hunt, threaten and or use excessive force to get a simple result. That whether jogging or bbq or walking in a hoodie, somehow a human being whose skin color is brown is a threat, therefore force and violence are okay. And however, we react in response is somehow problematic. I’m posting this video to bring awareness. Bc, it seems that message got lost…. as per usual. Shaun King.”

Lorena graduated from LaGuardia College in 1988 and worked at State Auto Group. She was born in 1967 and is of Colombian ethnicity, she is 55 years old as of 2020.

Moreover, she has an arrest record that includes 10 felonies and 23 arrests dating back to 2014. Delaguna was ordered to return for another court hearing on September 25th, 2020.