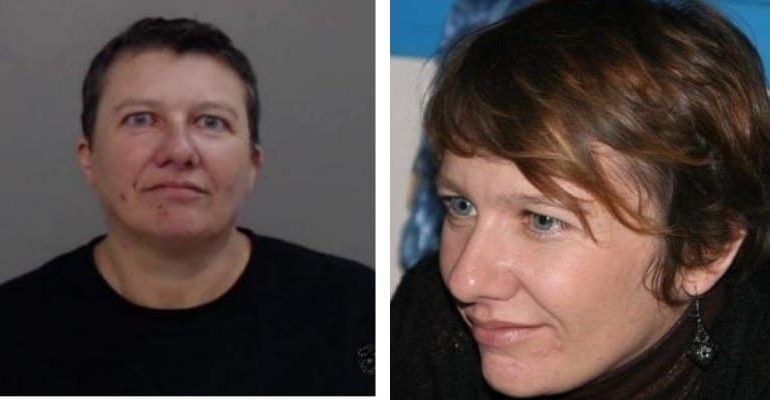 Pascale Ferrier is a 53 years old woman who was arrested in connection with a letter containing ricin that was sent to President Donald Trump.

On Sunday, she was arrested at the border crossing between Fort Erie, Ontario, and Buffalo, New York. During her time of arrest, Pascale was carrying a gun, An account appearing to belong to Ferrier, 53, tweeted in response to a since-deleted post on Sept. 9: “I just read this tweet. I agree… Nobody did anything… It’s time to change! #killtrump.” 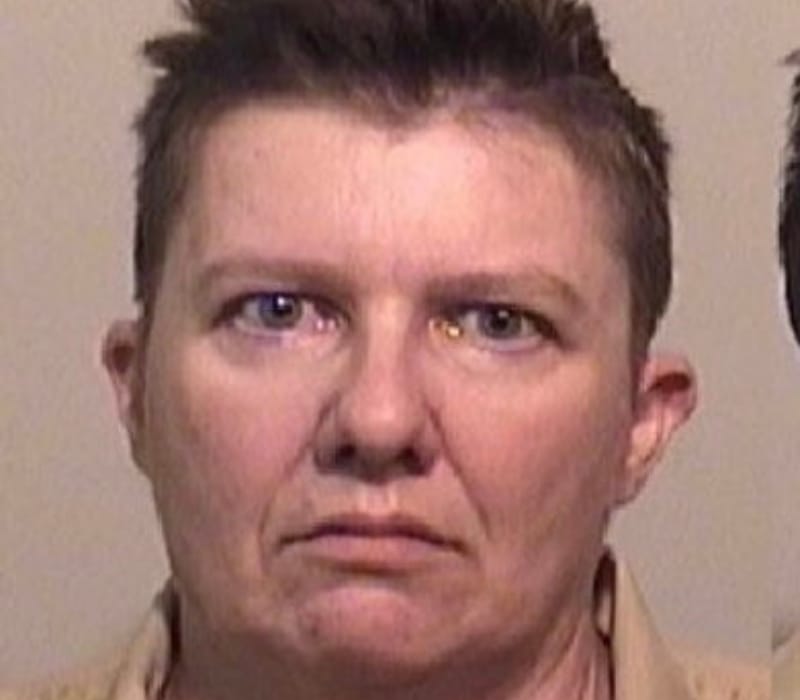 Later, she also allegedly tweeted the same day to someone, “I have a new name for Trump: ‘the ugly tyrant clown.’” However, the Federal authorities have not commented about her arrest and what she could be charged with.

Who is Pascale Ferrier?

Pascale Ferrier was a computer programmer and had been living in Texas when she was deported to Canada last year. Before her arrest, she was working as a Software Configuration Manager at Pratt & Whitney Canada.

On Linkedin, she describer herself as “I’m a solution finder. Whatever your problem, there is always a solution. If it exists, I will find it. Otherwise, I will create it. If one word could define me, I’d say: “technocreative”. I like associate technology and creativity in my life. That’s the reason why I am now working as a web developer. 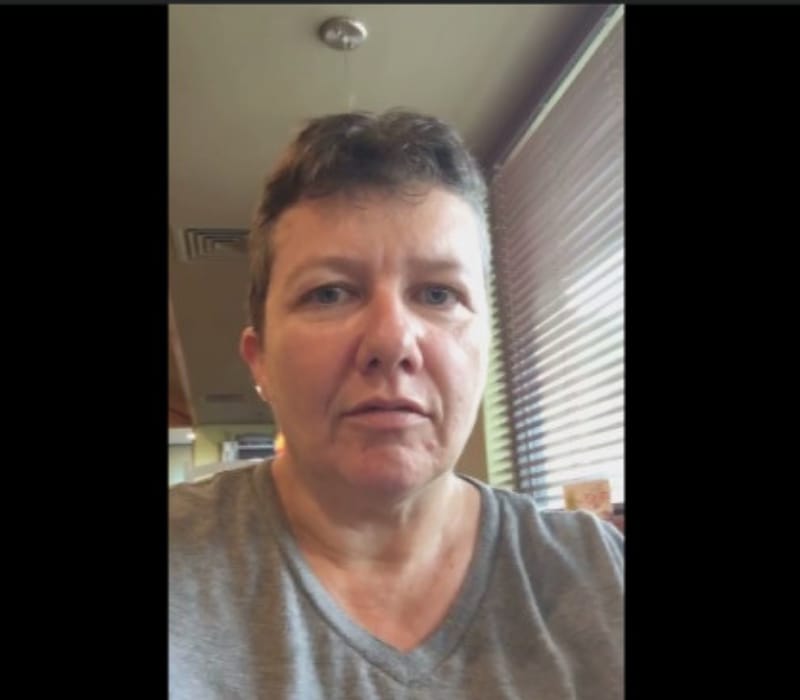 I like challenges. They are the motor of my life and my motivation. Without challenging life is boring. I especially like coding and finding solutions with code. “There is no problem, only solutions.”

Furthermore, Pascale worked as a Subcontractor at Thales Communications and Johnson Controls Automotive. In 2005, she joined Freescale Semiconductor as Software Integrator and served there for one year. Later, in her career, Pascale worked at Motorola, APTUS, AirBus, CS Canada, Independent as Web Development, and Aerotek as Software Configuration Manager.

Court records show that in March 2019, she was arrested in Texas on tampering with a government record charges. But the Times said she was also busted for possession of an unlicensed weapon and resisting arrest. She was found to be carrying a fake driver’s license, the official told the outlet.

The tampering with a government record charge was dismissed that May after she spent 20 days in jail. Furthermore, she is also suspected of sending other ricin-filled letters to police in Texas.

Cpl. Charles Poirier, Spokesman for the Royal Canadian Mounted Police’s Quebec division, told CBC News “We believe a total of six letters were sent: one to the White House and five to Texas.” 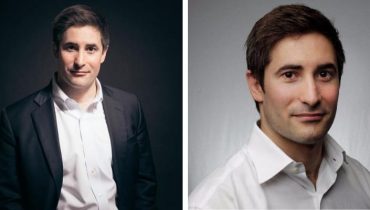 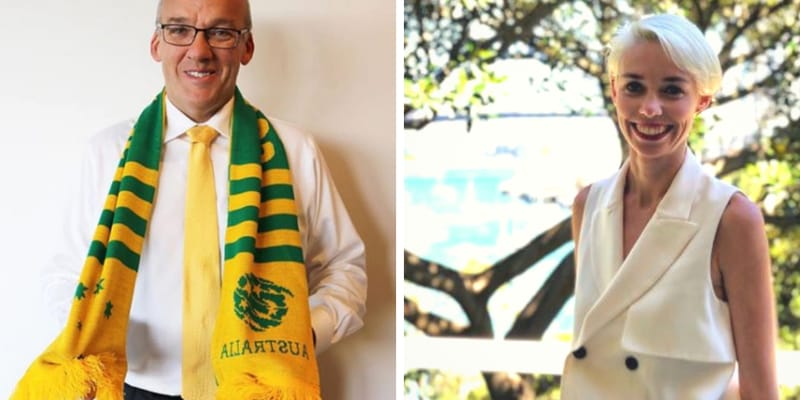