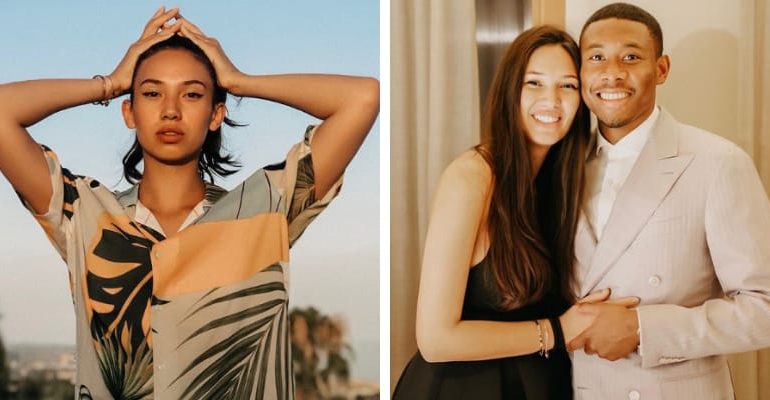 Shalimar Heppner was born on September 15, 1994, and from Munich, Germany. She is a Model, Social Media Personality, and PR Manager, Shalimar is the best know as the Girlfriend of David Alaba.

David is an Austrian professional footballer and plays for German club Bayern Munich and the Austria national team. Since 2010, David made over 350 appearances for Bayern Munich, by looking at his Career David won 20 honors including nine Bundesliga titles and the UEFA Champions League in 2013 and 2020. 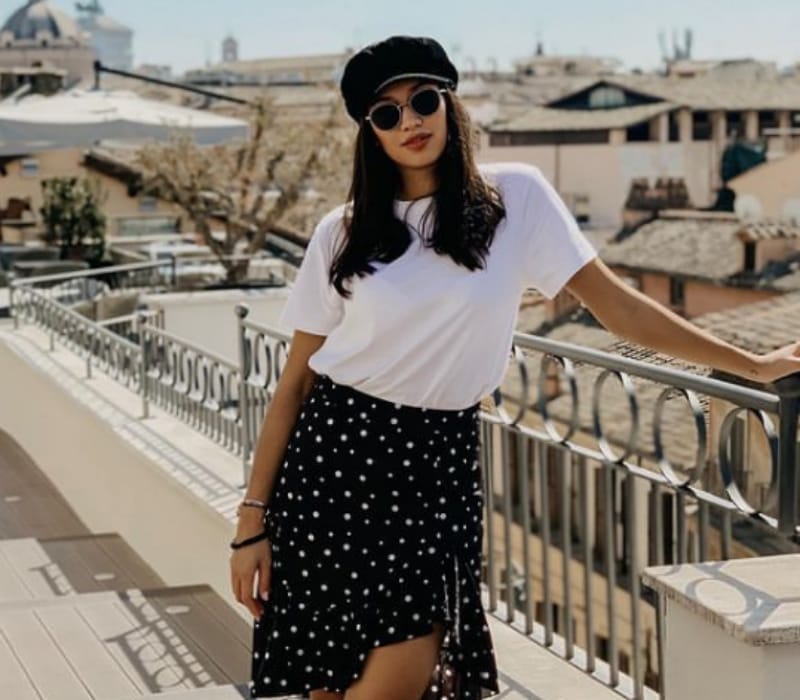 He was born to George Alaba (Father) and Gina Alaba (Mother), he also has a sister named Rose May Alaba who is a professional recording artist. His mother works as a Nurse and his father is a rapper and works as a DJ.

Who is Shalimar Heppner?

Curently, she’s working as the Campaign Manager at addfame GmbH, where it’s Germany‘s leading influencer marketing agency and according to the website “Founded in 2015 and having collected experience in over 1.000 campaigns we are not only able to incorporate key learnings from past campaigns into future campaigns. Additionally, we are able to benefit from an extensive network granting us access to a wide variety of influencers and preferred pricing. We offer a 360° solution to creating and managing influencer campaigns.” 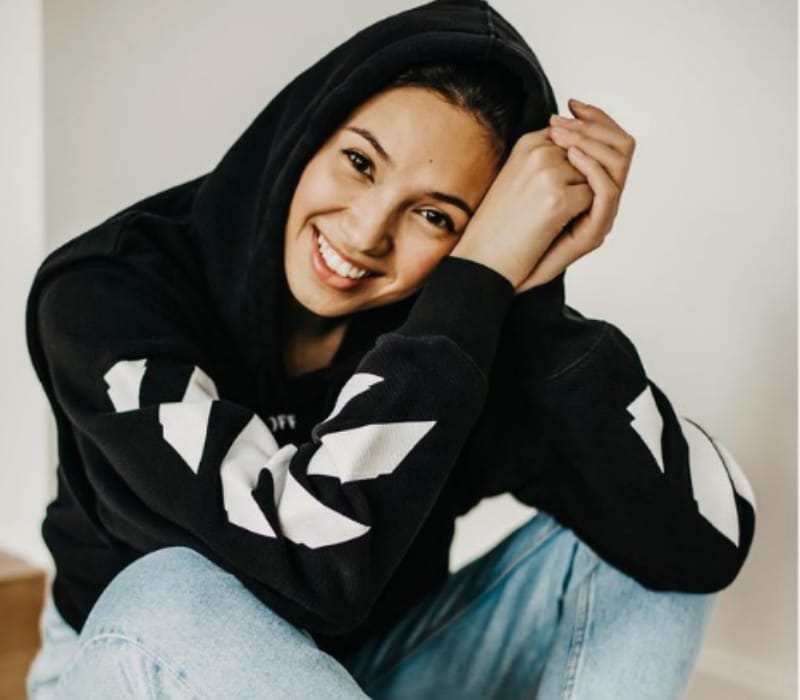 She started her career as an Internship at Tisch13 and served there from March 2012 to May 2012, then she joined iCrossing GmbH as Intern and served untill August 2017.

Also, she worked as an intern at the Avant-garde Society for Communication MBH. In October 2018, Shalimar joined Addfame GMBH and working as a Campaign Manager.

Talking about her education, she attended the International College of Management Sydney and graduated from Macromedia University of Applied Science with a Bachelor of Arts in 2018.

She was born to Frank Heppner (Father) and there is not much information about her mother, Shalimar also has a brother named Glenn.

Her father is a famous German cook and worked almost exclusively with luxury hotel restaurants around the world.

On Instagram, she boasts 27.9k followers during the time of writing and her bio reads “So grateful for where I’m at, excited about where I’m going.”

Shalimar also has an account on TikTok under the name @Shaliimar and has 37.9k followers with 561.9k likes. 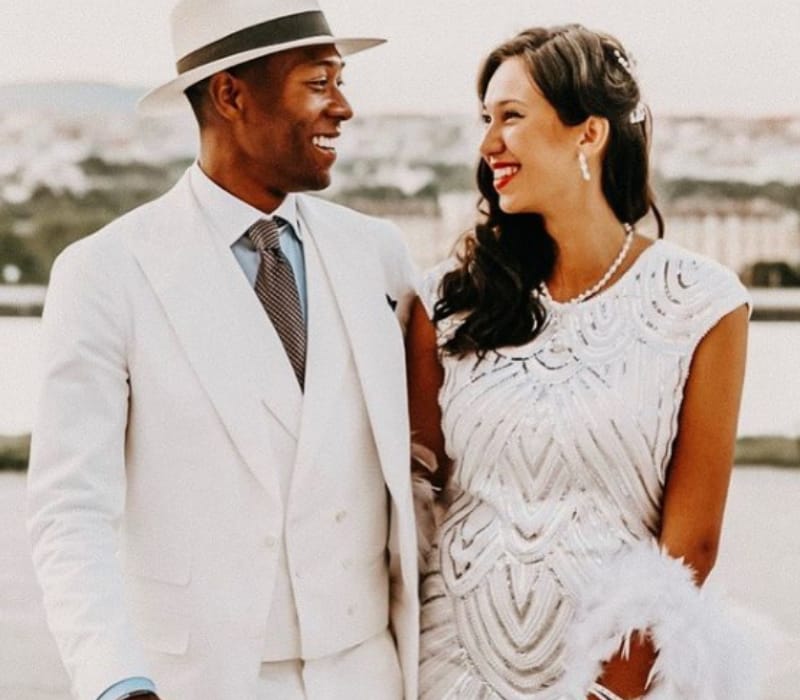 She first met David Alaba in 2017 and since then they began dating, the duo made their relationship public in 2018.

In 2019, the couple welcomed their first baby boy together, on May 22nd she shared the picture of David holding the baby and kissing his feet and captioned “Happy first Father’s Day to the best Dada of my little boy.”

However, they have not revealed the name of the baby boy. 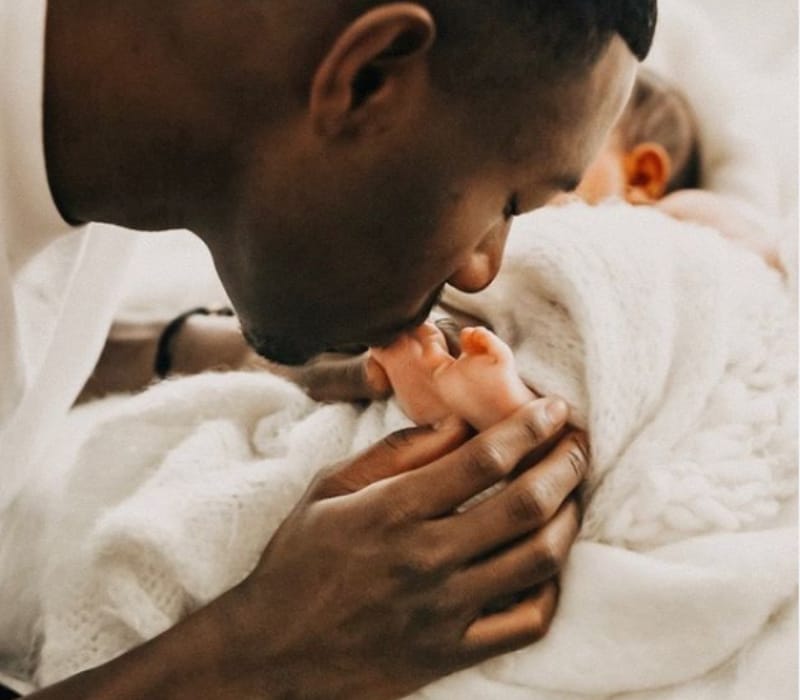 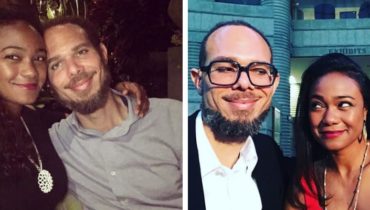 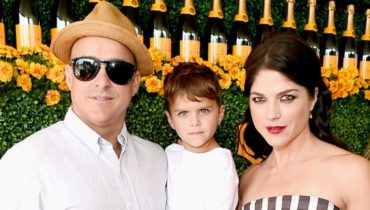