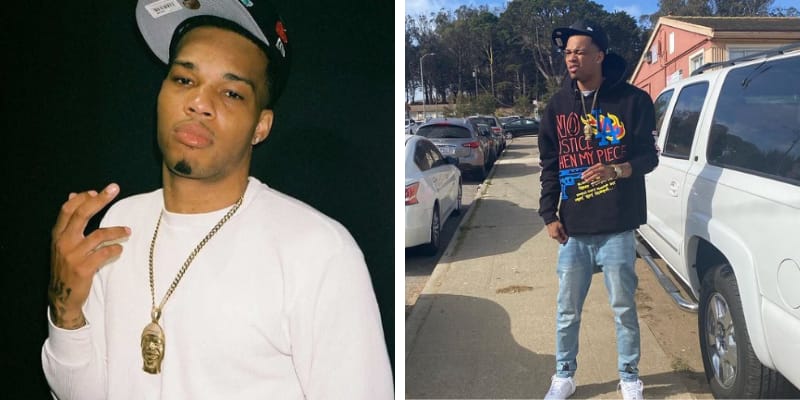 Lil Yase was 25 years old San Francisco Rapper passed away, the exact cause for his death has not been revealed yet.

Friends and Family members tributed Lil Yase on Social media, Yase wrote on Instagram one day before his death “If my n**** trippin den I’m trippin it’s up wit UNK.” 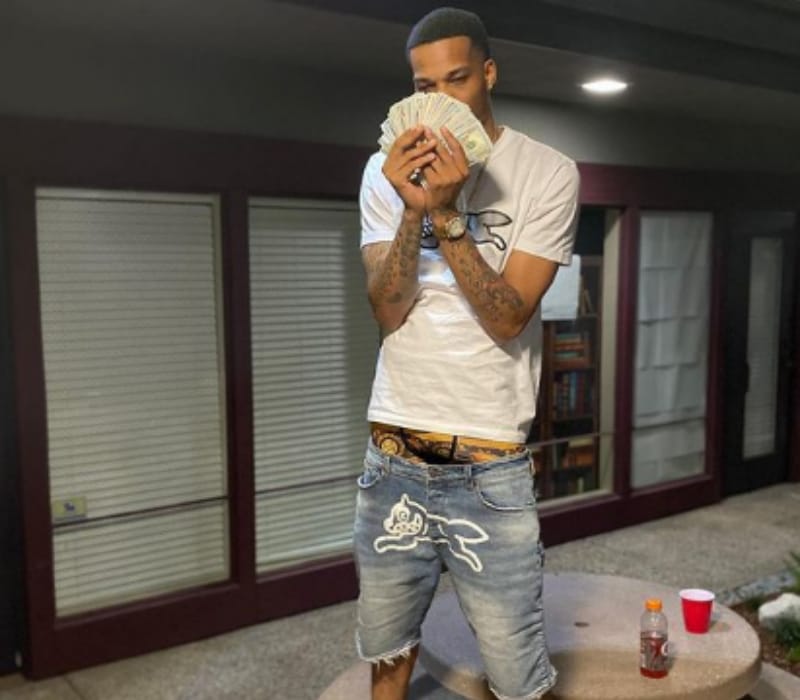 He was born in 1995 and his real name is Mark Antonyyo Alexander, at the age of 18 he began making music on a borrowed iPad.

He shot to fame after his single “Get It In,” blew up and then followed up with a series of popular tracks such as “Bum B****,” “Furl,” and “Worst Way.”

In 2013, Lil began to pursue music as a career and then released the “Get It In” remix featuring fellow Northern California rappers G-Val, Lil Blood, Nef The Pharaoh, Mozzy & Yatta.

In 2020, the Rapper released the Kobe EP and the “Case Closed” single featuring AMG Manson. Besides this, Yase was featured in the Fader article about the five biggest up and coming rappers from San Francisco.

On November 17th, Yase released his official music video for the song, “Big One,” which was produced by his company 420 Highway Productions, on Youtube it has received 2.3k views during the time of writing.

One day before his death, Rapper Yase wished “Happy Thanksgiving” on Instagram.

How old was Lil Yase? He was born in 1995 and from Sunnydale, USA, he was 25 years old during his time of death.