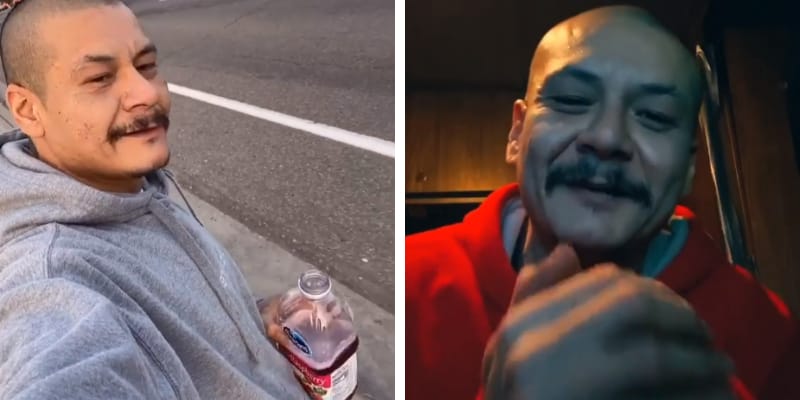 Nathan Apodaca aka Doggface208 is a Mexican man and from Wyoming, he shot to fame after his TikTok video went viral where he film himself skateboarding whilst singing Fleetwood Mac and drinking cranberry juice.

Till now his video has been watched 16.8Million times on TikTok and has 1.4 Million followers with 17.4 Million likes. He uploaded the video on September 25th and within just 24 hours the video received 4.3 Million views and 950k likes. 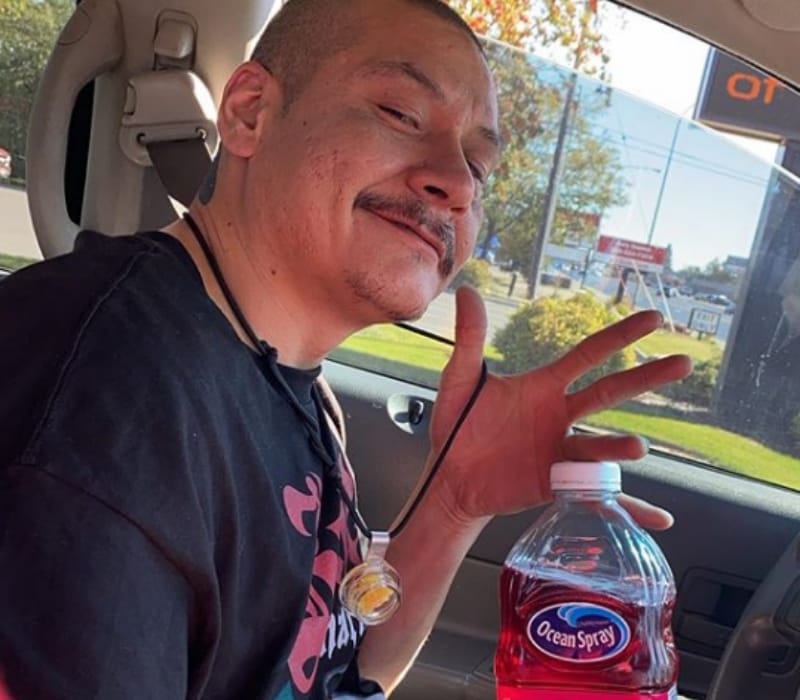 Many people are fallen in love with the video and shared this video on the various social media platforms.

Who is Nathan Apodaca?

He is a Mexican who went viral after posting a video of him drinking juice and vibing to Fleetwood Mac on his skateboard.

On TikTok, he has 1.4 Million followers and since his video went viral Nathan said folks have sent him $10,000 and thanked them for helping him out during this COVID-19 pandemic. 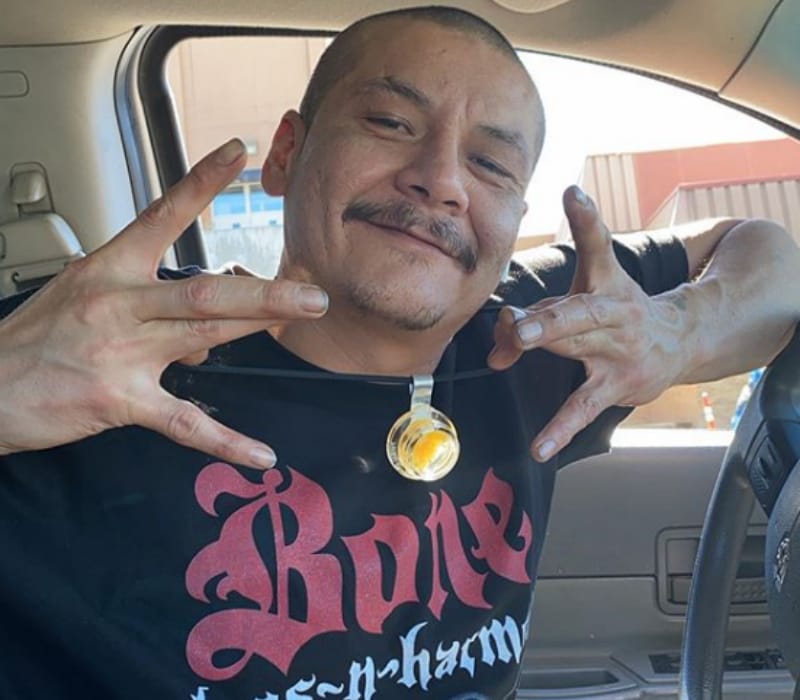 Nathan said the donations pouring in are gonna help him upgrade his busted car and RV. In an Interview with TMZ, he said he lives in an RV with no running water, so he’s parked in front of his brother’s house, where he uses the shower and toilet.

On TikTok, he has provided his PayPal account number and people can help him get what he needs. While talking to the publication it’s his daily routine after his shift at a potato factory, he said.

With the money he received through donation he said will surprise his mother with $5,000 and even gifted his Girlfriend with a washer and bought some clothes for his daughter.

Nathan @doggface208 was introduced to TikTok by his daughters and helped him film his first video. On Instagram, he has 670k followers during the time of writing and his bio reads “My clocks stopped at 420.”

Earlier, he served as Forklift Operator and joined Circle Valley Pro and worked there for sometimes, then joined Fort Hall Wildland Firefighting dept in June 2013.

He is the son of Toni Apodaca (Father) and Julia Apodaca, he has three siblings Nicole V Apodaca (Sister), Eric Apodaca, and Tony Apodaca.

Talking about his education he attended Skyline High School and enrolled at Idaho State University, then went to Eastern Idaho Technical College.

He is a father of two daughters named Angelica Apodaca and Makyla Apodaca, but there is not much information about his previous relationship.

Angelica is the eldest daughter of Nathan and Makyla is the younger one and she is 12 years old as of 2020.

Curently, he’s in a relationship with a woman (name not available) but will be updated in the future.