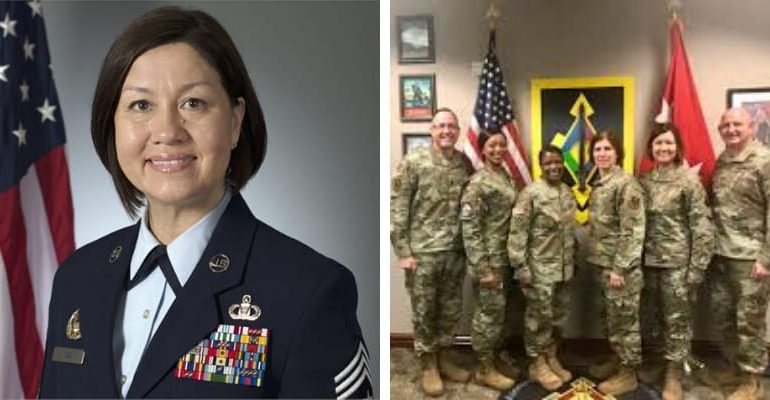 She was selected by General Charles Q. Brown Jr., a command pilot with more than 2,900 hours of flight and 130 hours of combat experience, who was seeking a replacement for the outgoing Air Force Chief Master Sgt. Kaleth O. Wright, the Air Force magazine reported. 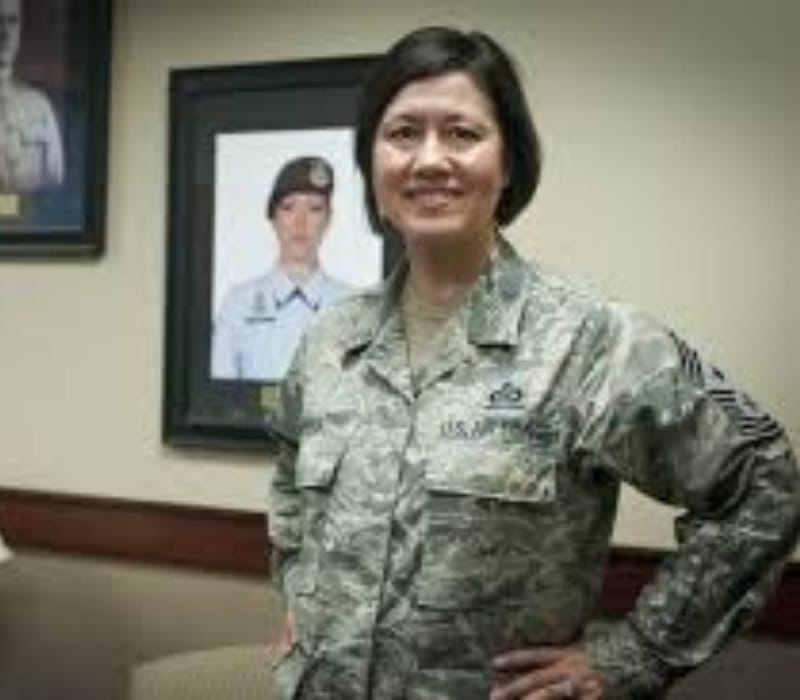 General Charles made the selection of Bass due to her skills, temperament, and experience that is required for the job and the same outlook on leadership that coincides with his own. He said “I could not be more excited to work side-by-side with Chief Bass,” and added, “She has unique skills that will help us both lead the Total Force and live up to the high expectations of our Airmen.”

Later, he added “She is a proven leader who has performed with distinction at every step of her accomplished career. I have no doubt that Chief Bass will provide wise counsel as we pursue and implement initiatives to develop and empower Airmen at all levels.”

After the Promotion Bass said that “I’m honored and humbled to be selected as the 19th Chief Master Sergeant of the Air Force, and follow in the footsteps of some of the best leaders our Air Force has ever known,” and added “The history of the moment isn’t lost on me; I’m just ready to get after it. And I’m extremely grateful for and proud of my family and friends who helped me along the way.”

She entered the Air Force in 1993 and served as the Chief, Air Force Enlisted Developmental Education, Pentagon, Washington D.C. In 1997, she attended and earned an Associated Degree in Airport Resource Management in 2000 and earned her Bachelor of Science in Professional Aeronautics in 2005. 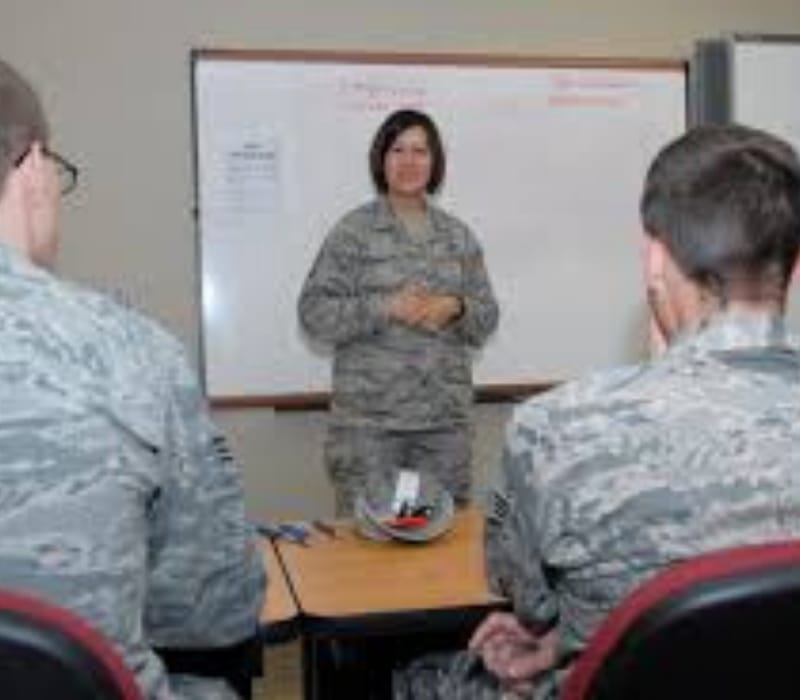 Earlier, she served as the command chief Master sergeant of the second Air Force. Furthermore, she is responsible for four training wings, 18 groups, and 76 international locations. Throughout her career, she has held a variety of leadership positions serving at the squadron, group, wing, and major command levels.

She was from Mililani, Hawaii and her mother was Korean. However, there is less information about her father and siblings. 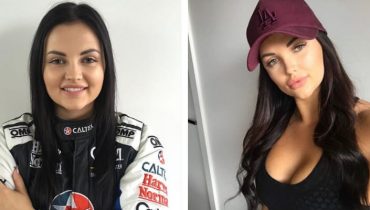 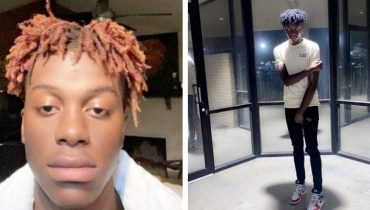