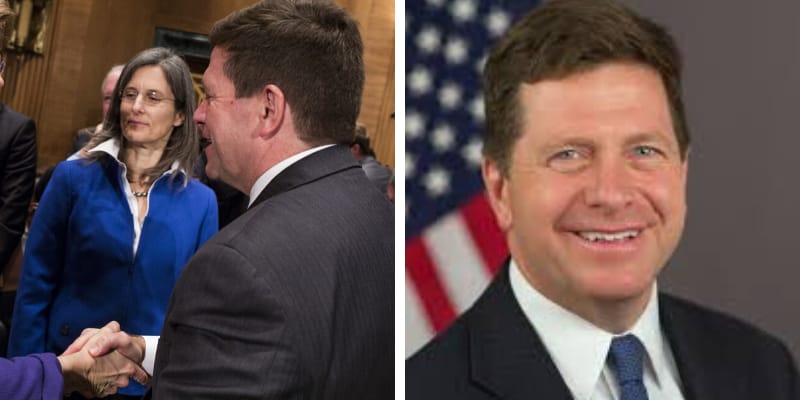 Gretchen Clayton aka Gretchen Butler Clayton is the wife of Jay Clayton who is an American attorney and Chairman of the U.S. Securities and Exchange Commission. President Donald Trump recently nominated the Virginia native to serve as U.S. attorney for the Southern District of New York. 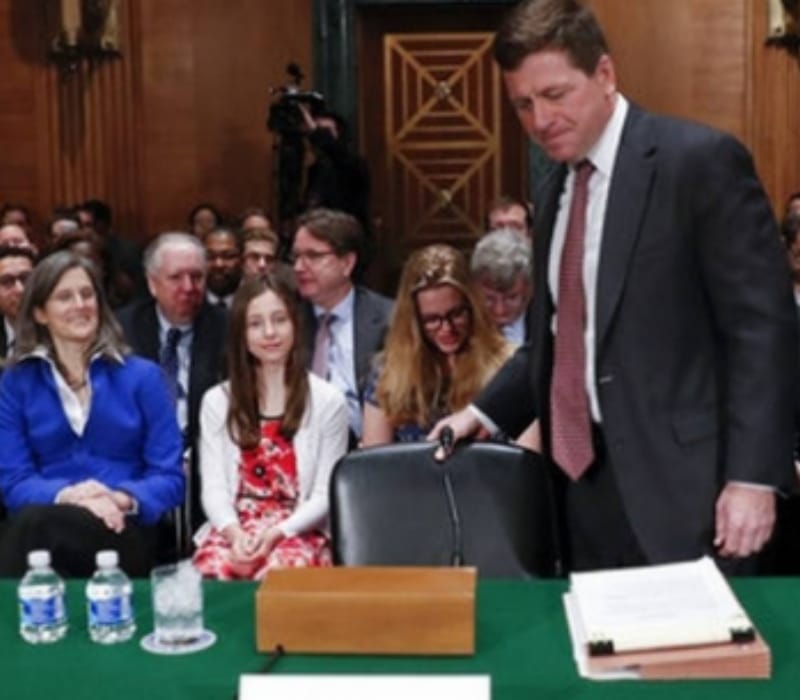 Additionally, for over 20 years he was also a partner at Sullivan & Cromwell LLP. From 2009 to 2017, he was also an Adjunct Professor at the University of Pennsylvania Law School. Apart from this Clayton also worked with numerous public and private companies on matters like securities offerings, mergers, corporate governance, and regulatory and enforcement proceedings.

Who is Gretchen Clayton?

She worked as a wealth manager at Goldman Sachs, an elite specialization that involves providing financial advice to some of the world’s wealthiest families and individuals. However, she stepped down the day after her husband was confirmed as commissioner, a Goldman spokesperson said.

Her Husband owns a place in Ocean City, a beach community in southern New Jersey, that Clayton valued at $1 million to $5 million, a rental property there worth more than $1 million; and another property in Philadelphia, worth up to $5 million. And that doesn’t include their 3,000-square-foot loft apartment on Hudson Street, in Manhattan’s Tribeca, which they bought for around $3.2 million in 2006.

The couple has a net worth of more than $50 million as of 2020. According to her Linkedin page, Gretchen Clayton served as Vice President at Goldman Sachs from February 2000 to May 2017.

Gretchen Clayton and Jay Clayton have three children together.