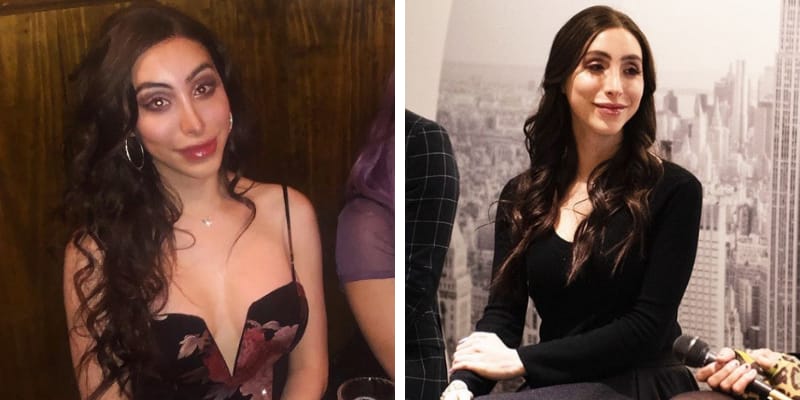 On 24th Jan, she was attacked by a couple and according to the police report, Serena was waiting for a train when she was attacked and even spit on around 8 p.m. Friday on the southbound C train platform at West 155th Street. 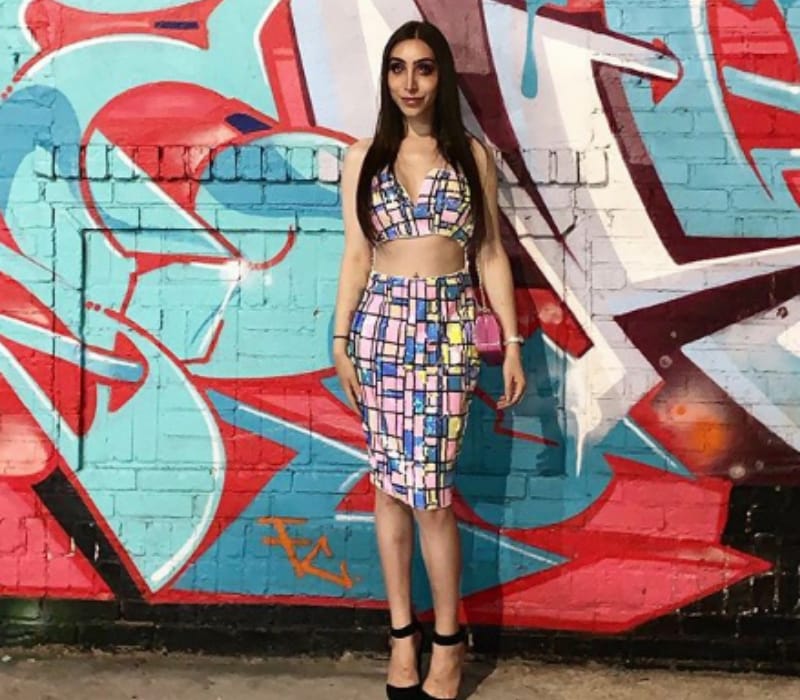 Curently, the NYPD is investigating an alleged assault on Serena and Police are looking for suspects. Daniari said the couple approached her on the subway car and asked her if she was man, assuming she was trans “upon hearing my voice.”

NyPost reported that she had her headphones in and was reading a book when an unknown man, believed to be in his 20s, asked her a series of unintelligible questions. “I took my headphones out, I asked him to repeat himself… and upon hearing my voice he realized I was transgender,” she said.

On January 25th she uploaded a video on Twitter and captioned “I was just attacked by a couple on the train. They spit on me and hit me and called me transphobic slurs.”

I was just attacked by a couple on the train. They spit on me and hit me and called me transphobic slurs. pic.twitter.com/YgPDZncIpo

New York City Mayor Bill de Blasio responded to Daniari’s tweet, confirming that the police were investigating and urging the public to call in with any information. In the Tweet, he wrote “@NYPDHateCrimes is investigating this loathsome, transphobic attack. If you have ANY information please contact them IMMEDIATELY. Serena, on behalf of your city I’m so sorry this happened. Transgender and non-binary New Yorkers deserve to travel in their city without fear.”

.@NYPDHateCrimes is investigating this loathsome, transphobic attack. If you have ANY information please contact them IMMEDIATELY.

Serena, on behalf of your city I’m so sorry this happened. Transgender and non-binary New Yorkers deserve to travel in their city without fear. https://t.co/mLM46e6a7u

According to NBC News, The suspects, who were photographed by Daniari, were described as a Hispanic couple who appeared to be in their 20s.

Curently, she works as an Audience Strategist and Multimedia Producer at Slate Magazine. She began her career working with AOL, Cambio, The Huffington Post, and #BUILTBYGIRLS on social video strategy, audience development, and brand growth. 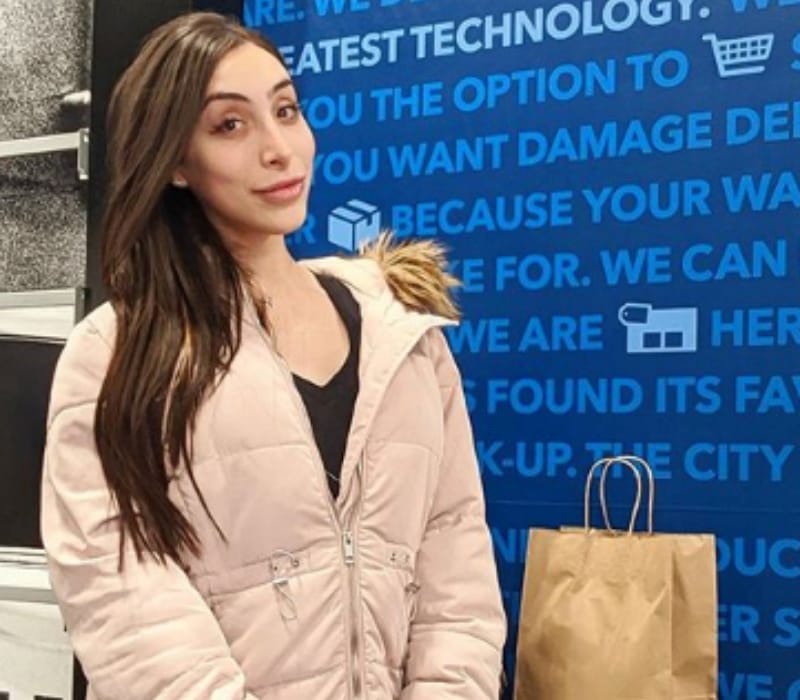 Furthermore, Serena documented her gender transition online as she underwent various gender-affirming surgeries, and emerged as a leading online voice for the trans community, you can watch the video below.

Later, she even worked as a Correspondent at Mic, a media company for change-makers and there she reported and produced video content about gender issues — from the Jacksonville homicides to non-consensual surgeries performed on intersex kids, to the injectable estrogen shortage and its impact on trans femmes.

In her career, she worked as an office Assitant at NYU School of Professional Studies from August 2012 to May 2013. Then, she served as a Public relations Intern at CRC PR and was an Administrative Assitant at Hartford Institue for Geriatric Nursing. From 2015 to March 2016 she served as Social Strategy Editor at AOL.

Additionally, Serena is a dedicated transgender activist who has worked closely with GLSEN, GLAAD, and the Transgender Law Center.

How old is Serena Daniari? She was born in 1993 and from the USA and she is 26 years old as of 2019. However, there is not much information about her father and mother but has a brother (Name not available).

On September 25, 2016, she shared her family picture on Instagram and captioned “Love my family.”

Curently, she has 4.3k plus followers on Instagram and her bio reads “Persian Princess.” 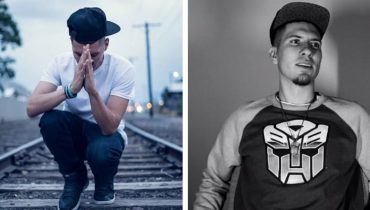