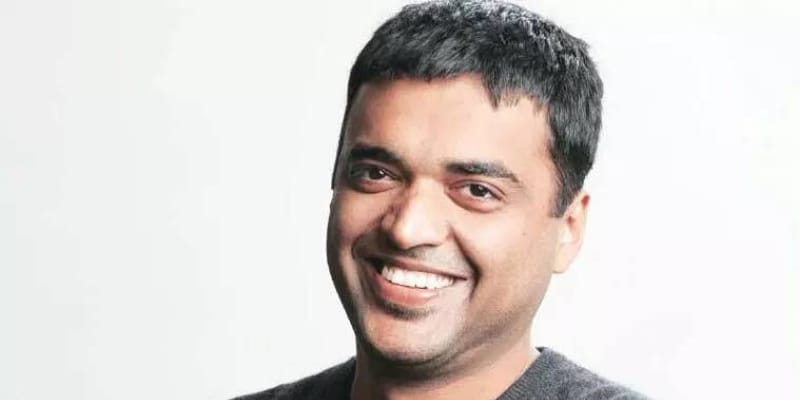 Deepinder Goyal is 36 years and from India. He is a Founder and CEO of Zomato its an Indian restaurant aggregator and food delivery startup founded by Deepinder Goyal in 2008.

As of 2019, the service is available in 24 countries and more than 10,000 cities. On 17 August 2019, more than 1,200 restaurants logged off from Zomato because of their offer of discount programs at dine-in restaurants. 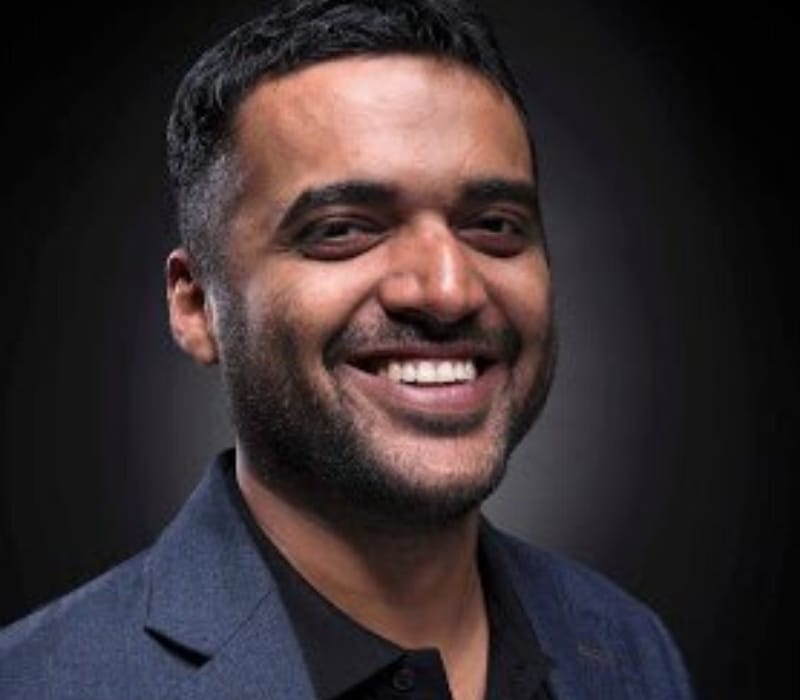 Furthermore, more than 450restaurants stopped serving to Zomato Gold in Pune alone because of aggressive discounts and loss of business. Later, Goyal admitted the mistake and asked restaurants to stop the #Logout campaign.

According to his Linkedin page, he served as Senior Associate Consultant at Brain and Company from January 2006 to November 2009. Where Bain & Company is an American management consultancy headquartered in Boston, Massachusetts and the firm provides advice to public, private, and non-profit organizations.

It all started here while working at Bain & Company. He used to notice a lot of people standing a queue at the company cafeteria to check the menu and helped to develop the menu and displayed on the company’s portal. 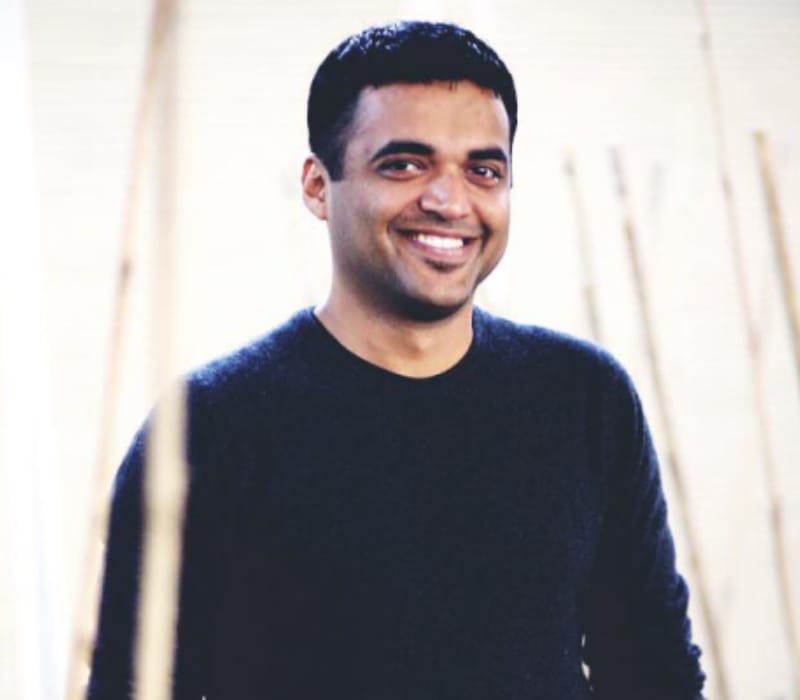 Then, he took this inspiration and tried to expand his innovation. He and his friend and colleague Pankaj Chaddha launched a food website called foodiebay.com in 2008 then it was renamed Zomato in 2010. The section of Foodiebay reads “FoodieBay is all about food and where you can find the best of it. We seek to provide you everything that you might want to and need to know about food before you take the first bite. From the nukkad wala Dhaba to the swankiest restaurants in your town, we provide you all the info you may ever need – menus, reviews, ratings, contacts.”

Zomato has acquired 12 startups globally and in July 2014, Zomato made its first acquisition by buying Menu-mania for an undisclosed sum. On 21st January 2020, Zomato acquired its rival Uber Eats’ business in India in an all-stock deal. Where Uber Eats is an American online food ordering and delivery platform launched by Uber in 2014 and based in San Francisco, California.

Till now two major controversies occurred, In July 2019 a Hindu customer complained to Zomato that he was assigned a non-Hindu delivery boy for his food order in Jabalpur and had asked Zomato to provide a Hindu delivery boy.

But the company refused to do that and later the order was canceled. Then, the customer took to twitter and shared his story, Amit Shukla, a resident of Jabalpur in Madhya Pradesh tweeted “Just canceled an order on @ZomatoIN they allocated a nonhindu rider for my food they said they can’t change rider and can’t refund on cancellation I said you can’t force me to take a delivery I don’t want don’t refund just cancel.”

To his response, Zomato tweeted “Food doesn’t have a religion. It is a religion.”

Later, Deepinder tweeted on July 31, 2019, he wrote “We are proud of the idea of India – and the diversity of our esteemed customers and partners. We aren’t sorry to lose any business that comes in the way of our values.”

We are proud of the idea of India – and the diversity of our esteemed customers and partners. We aren’t sorry to lose any business that comes in the way of our values. 🇮🇳 https://t.co/cgSIW2ow9B

Later, another Incident occurred on 11 August 2019, when Zomato delivery executives in Kolkata, led by Sanjiv Kumar Shukla, a Bharatiya Janata Party leader, protested against the company for forcing them to deliver beef and pork after their denial and request of not to do so for religious reasons. However, CEO Deepinder Goyal clarified that there was not a single order of pork in that entire area, only a single order of beef and even that order was canceled before delivery.

How old is Deepinder Goyal? He is 36 years old as of 2019 and from Punjab, India. He is an alumnus of IIT Delhi where he had studied mathematics & computing (2005 batch).

He graduated from IIT in 2005 and his father was a Botany teacher and his mother is an English educator.

He is married to his wife Kanchan Joshi who is an assistant professor at Delhi University and they first met while studying in IIT-Delhi. This couple shares a daughter named Siara (Born On October 29, 2013).

They got married in 2007 and an interview with Forbes India he said that he fell irrevocably in love with her and during that time she was doing her MSc in Maths and Goyal would see her in the labs.