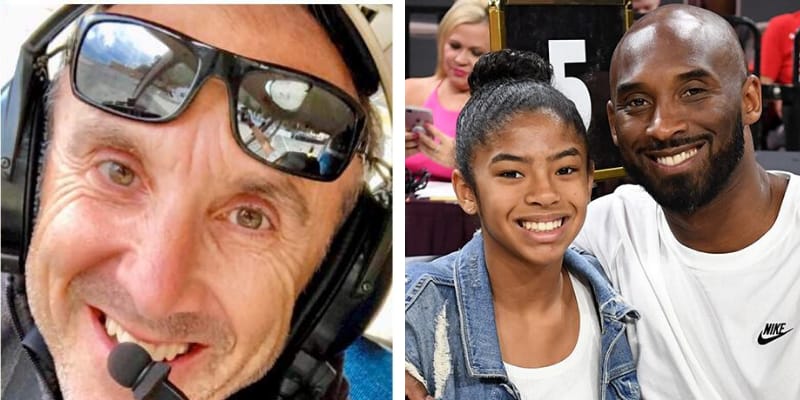 Ara Zobayan was the man who was flying Kobe Bryant’s helicopter when it tragically crashed. On January 26, Ara was flying a helicopter but unfortunately, it crashed in Calabasas, California.

The FAA confirmed that the helicopter involved in the Jan. 26 crash was a Sikorsky S-76, with the registration N72EX — the same number that could be seen on Kobe’s private helicopter in previous photos. At approximately 10 a.m. Pacific Standard Time on January 26, 2020, Bryant and four others were killed in a helicopter crash in Calabasas, California. 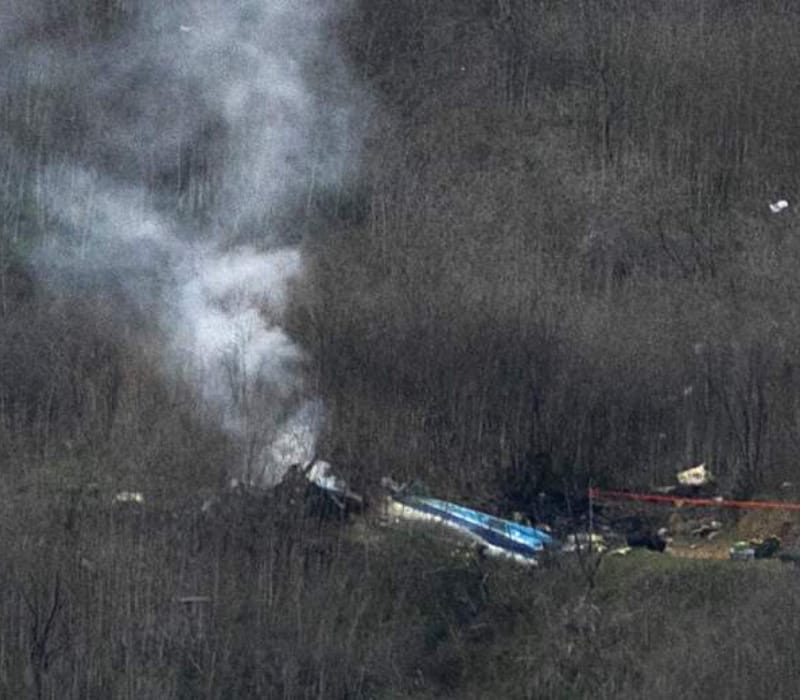 Three of those have been named as Orange Coast College coach John Altobelli, his wife Keri and their daughter Alyssa. Another victim was later named Christina Mauser, a high school coach at Harbor Day School in Corona del Mar. As well as Sarah and Payton Chester.

Zobayan was an experienced flyer who “taught aspiring heli pilots to fly and was very much loved in the aviation community,” KTLA’s Christina Pascucci, who is also a licensed pilot. 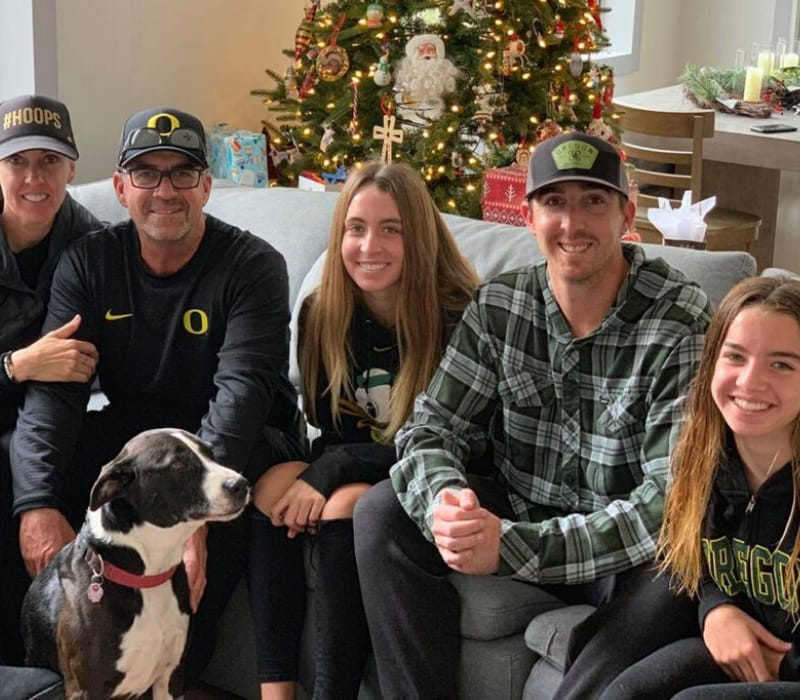 Furthermore, he was “instrument-rated,” Pascucci said, meaning that he “was rated to fly in fog/clouds” — the conditions that plagued Sunday’s flight. Additionally, he taught aspiring heli pilots to fly and was very much loved in the aviation community.

On Twitter user named Bella wrote “Rest In Peace Ara. One of the sweetest pilots I’ve ever have had the pleasure to meet and converse with while working in the aviation business,” and added “the sweetest, the funniest… he was purely amazing.”

Later, in another tweet she wrote “Working for the aviation business has allowed me to meet some pretty amazing people and pilots. Ara was definitely one of them,” and “Always so nice, talkative and especially attentive when it came to Kobe and his family. I’m heartbroken.”

Gianna Maria-Onore Bryant passed away in the Helicopter crash.

Later, TMZ reported that Bryant had stated in the past that his daughter was “hellbent” on playing college basketball for the University of Connecticut, a historical powerhouse for women’s basketball.