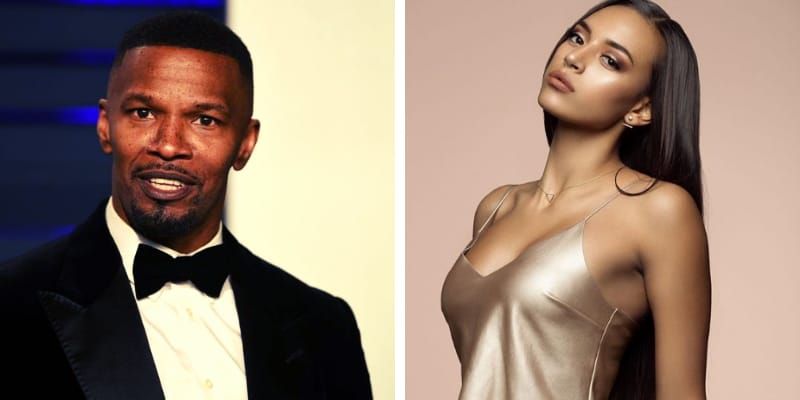 Sela Vave is the Singer, Model, Actress and popularly known for appearing with Jamie Foxx. On August 16, this couple spotted at West Hollywood outside of Bootsy Bellows at around 2 a.m. holding hands and getting into his car.

Moreover, Jamie Foxx fans were curious about the mystery woman who was later ID’d as model/singer Sela Vave. On Sela Vave, the Instagram page shows multiple photos of her with Foxx going back to at least June 30. On June 31, 2019, Sela Vave shared the picture of her along with Jamie Foxx and captioned. 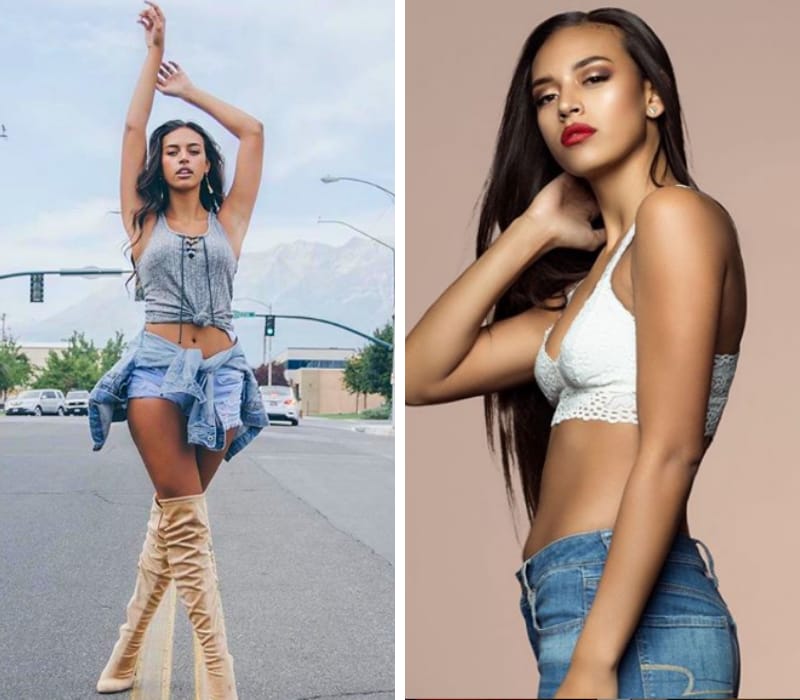 “I am so grateful to this man! Thank you so much @iamjamiefoxx for everything you do and for believing in me. #feelingblessed.” On Friday night Sela spotted with 51 years old actor and they were holding hands.

Later, they were photographed while stepping out for a Night out at Bootsy Bellows Nightclub in West Hollywood, Calif and this was first reported by TMZ. Jamie can also be seen on Sela Vave Instagram page in July when they went to Disneyland with a group of people that included his youngest daughter Annalise and her mother Kristin Grannis.

However, a source tells PEOPLE.Com that Sela Vave is the record producer’s newest artist, and he is helping her out on the music side. “She’s just a girl he’s helping out, a young singer.”

Jamie Foxx was linked with actress Katie Holmes since 2013. However, they didn’t confirm their relationship and they were last seen together at the Met Gala in May. Jamie and Katie posted together for the first time at a Public Event and they were seen holding hands in Video posted by Zac Posen.

Sela Vave’s Instagram bio reads that “Recording Artist/Model/Actress Check out my single available on all platforms.” She includes a link to her new single “All the Time” on her page.

Sela Vave completed her Education from Providence Hall High School in Herriman, Utah in 2018. Earlier, she appeared as a waitress in the 2017 Drama/Romance movie “An Hour Behind”. Since 2014, she signed with “Talent Management Group, Inc.”

Sela Vave stands 5 feet 11 inch tall and weighs around 61 KG. Furthermore, she has 4,112k plus follower on Instagram.