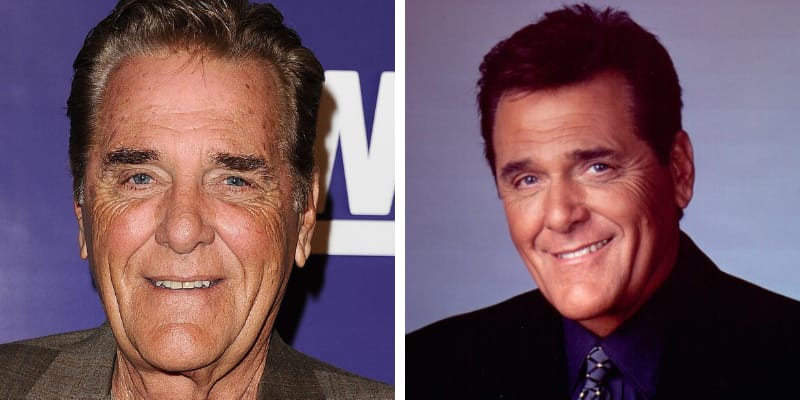 Chuck Woolery was born March 16, 1941, and from Ashland, Kentucky, U.S. He is an American game show host, talk show host, and musician. Furthermore, he is the co-host of a conservative podcast called Blunt Force Truth and a former game show presenter on programs including Love Connection and Wheel of Fortune.

Recently, his tweet was trending on Twitter after posting a message about race the previous day. Later, in the Tweet, he wrote that racism was merely a political tool used by the “progressive left” to “hold on to the Black Vote.” 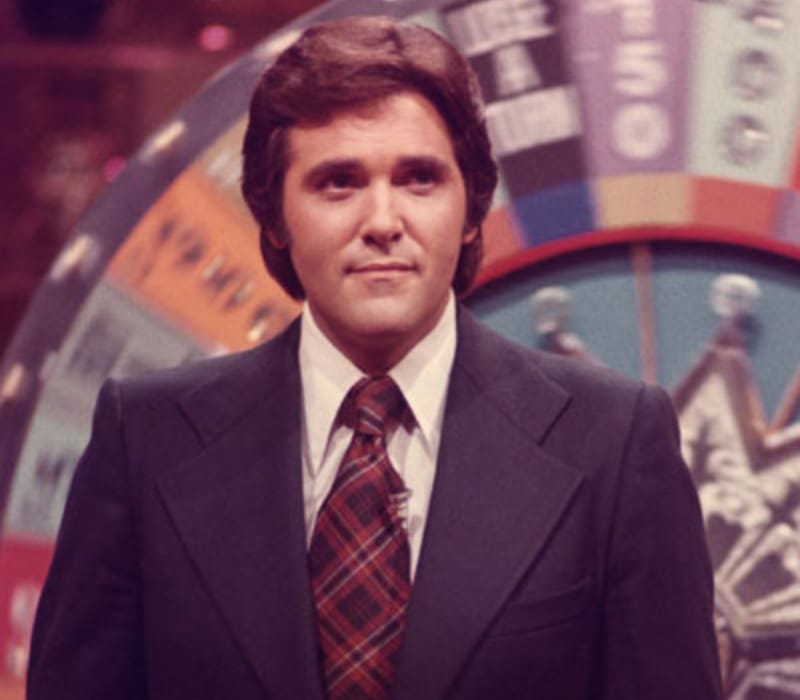 Chuck tweeted this on August 19, 2019, and wrote “RACISM HAS NOTHING TO DO WITH RACE. Racism is the Progressive Left crying out for attention. If you disagree with the progressive left. They consider you a Racist. They are desperate to hold on to the Black Vote.”

RACISM HAS NOTHING TO DO WITH RACE. Racism is the Progressive Left crying out for attention. If you disagree with the ProgressiveLeft. They consider you a Racist. They are desperate to hold on to the Black Vote.

However, this tweet received more than 17k comments and Author “Kurt Eichenwald” tweeted in response and wrote “Yah, nothing to do with race. This photo was taken not long before you were born. It was made into very popular postcards that were likely still circulating when you were a toddler. But yah, this hatred that back then was used to justify murder is just – POOF! – gone.”

In 1963, he began his career in the US Navy and served for two years. Later, Chuck worked as a wine consultant for Wasserstrom Wine & Import Company in Columbus, Ohio and was a sales representative for the Pillsbury Company.

In 1975, he became the first host of Wheel of Fortune when it launched on NBC and remained in the show for seven years. Furthermore, he hosted more than 2,100 episodes of Love Connection. On the dating series between 1983 and 1994.

In 1991, he hosted the talk show called Chuck Woolery Show and it was aired on CBS for 65 episodes. Additionally, he hosted some of the shows like The Big Spin; Scrabble; The Home and Family Show; The Dating Game; Greed; and Lingo.

Earlier, Chuck pursued his career as a Singer and Actor before becoming a Full-time Host. In 1965, he helped to launch the musical group called The Avante-Garde. Later, he pursued acting while he continued to sing as a solo musician.

Chuck featured in the TV series like “New Zoo Revue,” “Love, American Style” and in 1974, he appeared in the movie called “The Treasure of Jamaica Reef.” Apart from this he also had had guest appearances in TV series including “Scrubs,” “Drop Dead Diva,” and “The Roseanne Show.”

He completed his education from Local High school an graduated from a reputed university.

Chuck Woolery has been married four times and he first married to Margaret Hayes in 1961 and this couple shares three children, Cary, Katherine, and Chad. In 1989, his son Chad was killed in a motorcycle accident in Bel-Air, California.

Curently, he is married to his wife named Kim Barnes.