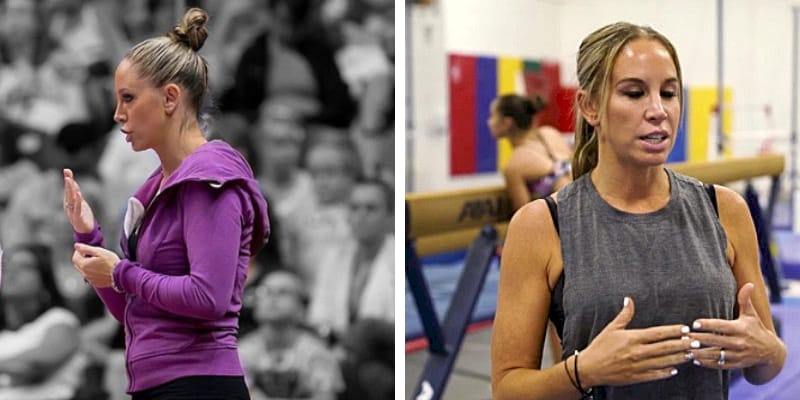 Maggie Haney was born on February 8, 1978, and from the United States. She is an American gymnastics coach, serving as the head coach at MG Elite Gymnastics, Inc. Furthermore, she is popularly known for coaching 2016 Olympic gold medalist Laurie Hernandez as well as Riley McCusker and Jazmyn Foberg. 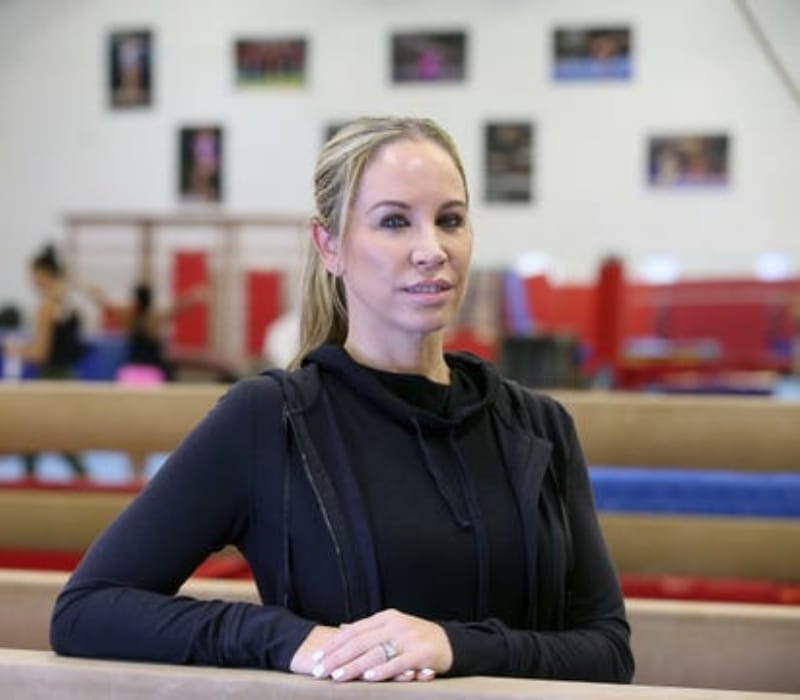 Additionally, she is alleged to have told injured gymnasts to remove boot casts, to continue training and competing. However, still it is unknown who exactly filed the complaints with USA Gymnastics, OCR reports that at least four families have made allegations against Haney to the organization.

Later, USA Gymnastics responded saying that “Athlete safety and well-being are top priorities for USA Gymnastics, and all misconduct reports and concerns are taken very seriously and handled proactively.” According to some parents of Gymnast, she allegedly treats her athletes as if she is their friend and not their coach. There are plenty of comments about Maggie saying she is possessive of her successful gymnasts but turns cold when they decide to go off on their own.

She is married to David Haney who creates and cuts all of the MG Elite Floor music and this couple has two daughters named Dayton (eight-year-old) and she is n the level 6 gymnastics training group. Adtioanly, they even have a son named Ryker (four-year-old). 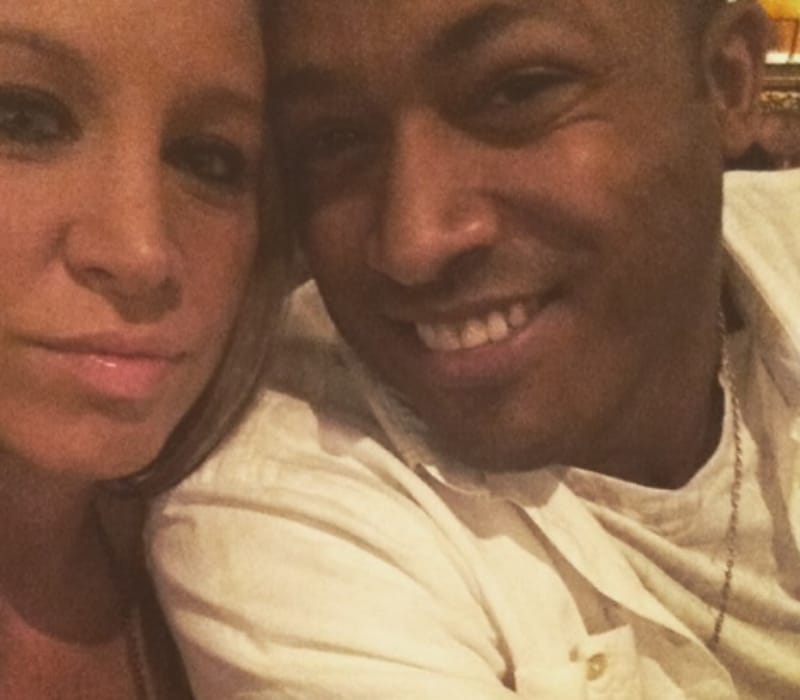 How old is Maggie Haney? was born on February 8, 1978, and from the United States and she is 42 years old as of 2019. However, there is not much infromation about her father, mother, and siblings.

Maggie says she was the sole coach of Laurie Hernandez, who went on to become the youngest member of the US Olympic team at the 2016 Olympic Games in Rio de Janeiro. As a gymnast, Haney competed for the NC State Wolfpack women’s gymnastics program and is credited with the most Perfect 10s in the program’s history.