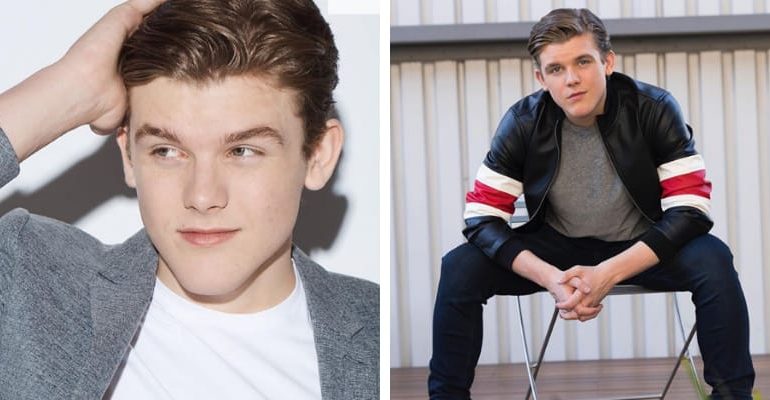 Sean Ryan Fox was born on August 30, 2001, and from Riverside, California. He is a Singer, Actor, and best know for his role in the Nickelodeon comedy program Henry Danger.

It was aired in 2014 and since then he has gained a lot of fandoms. 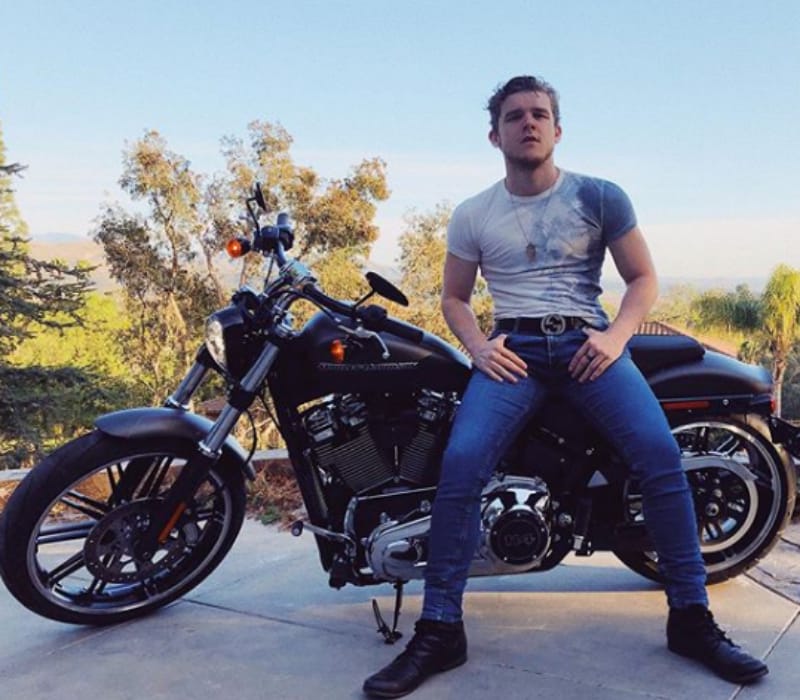 In the series Henry Danger he played the character, Jasper Dunlap can be described as Henry’s goofy best friend, whom Henry can always count on to have his back.

He started his career in 2011, he made debut with the Criminal Minds show. In 2016, he featured in the Christmas All Over Again and its distributed by Lionsgate Films. Furthermore, in that film, Sean played the lead role of Eddie, a mischievous, swag-obsessed boy, who must overcome his inner Scrooge or remain caught in a cycle where every day is a Christmas without presents.

In 2011, Sean gave his voice for the animated Disney’s Jake on Jake and the Never Land Pirates and Nickelodeon’s pilot The Loud House as Lincoln Loud.

As a singer, Sean completed their first album and released his first single and music video, “Indestructible,” and his second song “Perfect Crime” with over 4.5 million views on YouTube. Since 2 years old Sean was putting on shows with his sister’s karaoke machine.

Then, at the age of 6, he prepared his plays and then acted them in the presence of his mommy, daddy, and siblings. After moving to Hollywood he signed his first project through an agency. Furthermore, he featured in the Nickelodeon’s pilot “The Loud House” as Lincoln Loud.

How old is Sean Ryan Fox? He was born on August 30, 2001, and from Riverside, California, he is 19 years old as of 2020. He grew up in the Newport Beach area of California and enrolled in the Oak Park Independent School and finished his formal studies.

However, there is less information about his father and mother, on Instagram, he shared a childhood picture of him along with his daddy. On June 19th, 2017 he wrote “Thanks for being such an awesome dad and supporting my dream and teaching me what life is all about… and cars too.”

Thanks for being such an awesome dad and supporting my dream and teaching me what life is really all about… and cars too.

Sean has a sister whose name is Camryn Molnar and she has 2k followers on Instagram. Furthermore, he has two more siblings.

Curently, he’s in a relationship with his girlfriend Katrina and they have been dating for a long time. 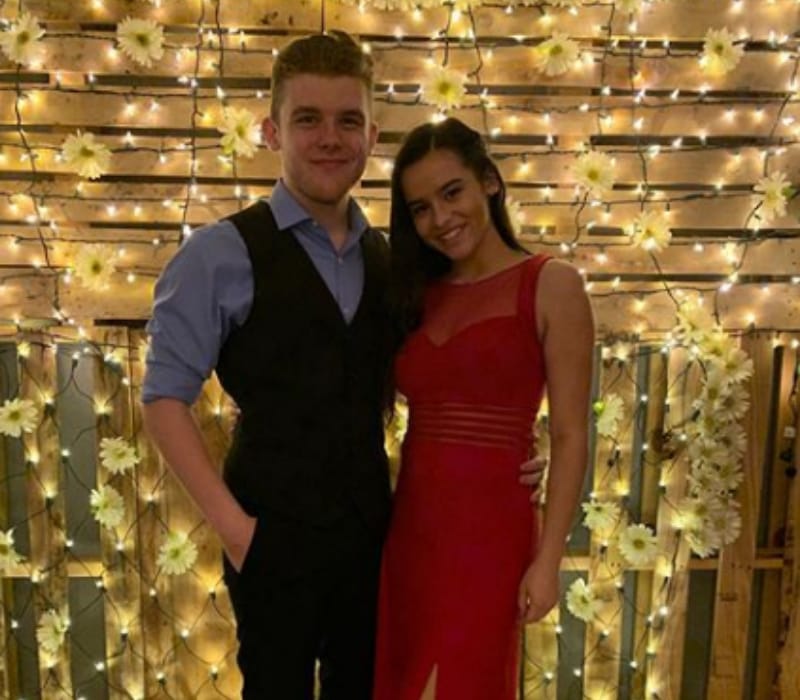 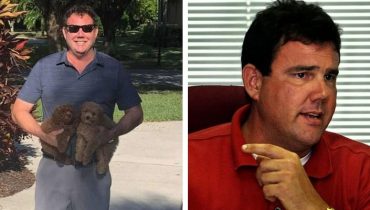