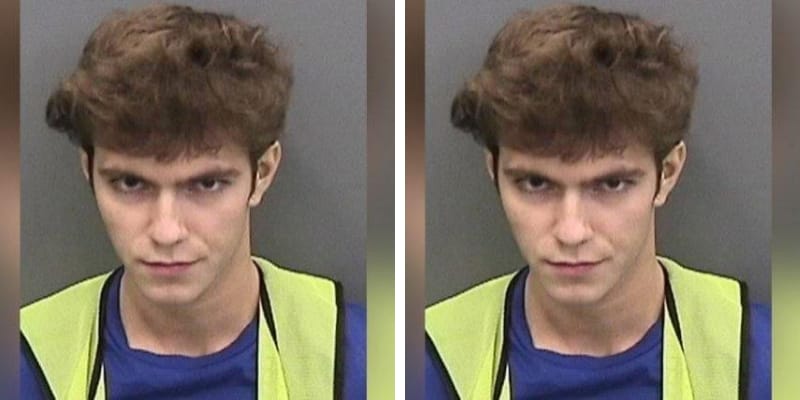 Graham Ivan Clark is 17 years old and was arrested for hacking prominent Twitter accounts and scamming people with a “Bit-Con” hoax on July 15.

On July 15th, he is accused of hacking prominent Twitter accounts including Bill Gates, Barack Obama, Bloomberg, and Appl. Then, posting messages that directed victims to send Bitcoin to him, according to the statement and he received more than $10,000 in Bitcoin, a cryptocurrency that is “difficult to track and recover if stolen in a scam,” Hillsborough State Attorney Andrew Warren said.

Later, Warren announced 30 felony charges against Clark for “scamming people across America, perpetuating the ‘Bit-Con’ hack of prominent Twitter accounts. Then, he said “These crimes were perpetrated using the names of famous people and celebrities, but they’re not the primary victims here. This ‘Bit-Con’ was designed to steal money from regular Americans from all over the country, including here in Florida. This massive fraud was orchestrated right here in our backyard, and we will not stand for that.”

On July 31st, Clark was arrested by the FBI and the U.S. Department of Justice, after his arrest, Warren said “I want to congratulate our federal law enforcement partners—the US Attorney’s Office for the Northern District of California, the FBI, the IRS, and the Secret Service—as well as the Florida Department of Law enforcement. They worked quickly to investigate and identify the perpetrator of a sophisticated and extensive fraud.”

Clark is believed to be the linchpin of a hack that turned into an embarrassment for Twitter and called into question the security measures of a range of tech companies. Furthermore, two other people were also charged with taking part in the hack.

In April, the Secret Service seized over $700,000 worth of Bitcoin from him, according to legal documents.

The Twitter hack began on July 15 as an effort to steal and sell unusual user names. It quickly escalated, as the hackers took over accounts belonging to cryptocurrency companies and celebrities. The scheme netted Bitcoin worth more than $180,000.

Other Two people are Mason John Sheppard, 19, of the United Kingdom, and Nima Fazeli, 22, of Orlando, Fla. They are accused of acting as brokers during the hack by selling stolen Twitter user names.

Celebrities including Bill Gates, Elon Musk, Mike Bloomberg, and Kanye West were all among those whose accounts were hacked. Clark reaped more than $10,000 in only one day, according to Warren.

Curently, Clark is facing 30 felony charges including organized fraud, wire fraud, identity theft, and hacking. Below is the specific charges: