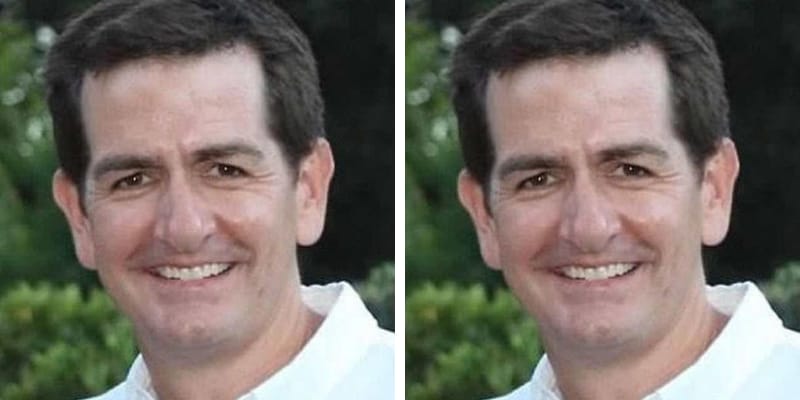 Jamie Samuelsen was 48 years radio personality who has been a fixture in the world of Detroit sports for more than 20 years. He passed away on Saturday.

Earlier, on Monday, Jamie announced his diagnosis of colon cancer “Each morning since my diagnosis, I got up, turned on the radio mic, and got to talk sports,” Samuelsen said. “I needed the escape from cancer, just like so many of our listeners who face hardships, grief, and illness, too — they turned to us in the morning for some levity in this crazy world. So I wanted to continue to have fun and not let cancer get in the way of doing what I loved.

He was one of the leading sports voices in Detroit and co-host of the “Jamie and Wojo Show” that airs weekdays at 6 PM on 97.1. Then, he was part of an operation that chronically ruffled Detroit sports’ teams’ feathers in 1997.

Furthermore, Jamie was part of the broadcast team for WJBK (Fox2) TV’s Football Sunday show that analyzes the Detroit Lions on game day. Earlier, he signed on to WDFN – Detroit’s first all-sports station and became a talk show host in March of 1995.

According to the Detroit Free Press, Samuelsen’s voice came through WDFN-AM, WRIF-FM, and WCSX-FM before he joined 97.1 The Ticket in 2012 and launched his show, the Jamie & Stoney Show in 2016.

In his career, he has covered dozens of major sporting events including the Super Bowl, the World Series, The Stanley Cup Finals, the NBA Finals, the Final Four, the US Open, The Ryder Cup, and the Major League Baseball All-Star Game.

How old was Jamie Samuelsen? He was 48 years old during his time of death and he was born and raised in Lafayette, California outside of San Francisco.

He graduated from Northwestern University with a degree in communications.