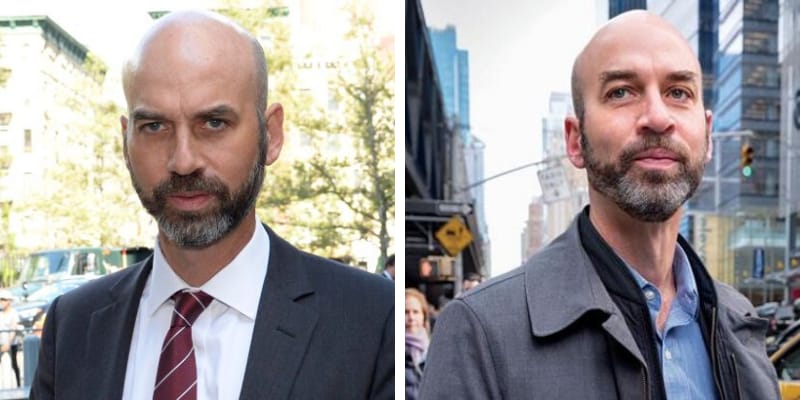 James Bennet was born on March 28, 1966, and from Boston, Massachusetts, U.S. He was the editorial page editor at The New York Times from May 2016 until his resignation in June 2020.

James Bennet is the NY Times editorial page editor and on Sunday, i.e June 7th he resigned from his post — following controversy over the publication of an op-ed by Sen. Tom Cotton. But Tom Cotton slammed the New York Times for surrendering “to awoke child mob” by backtracking on whether it stood by publishing his op-ed supporting the use of the US military to crackdown on protests. 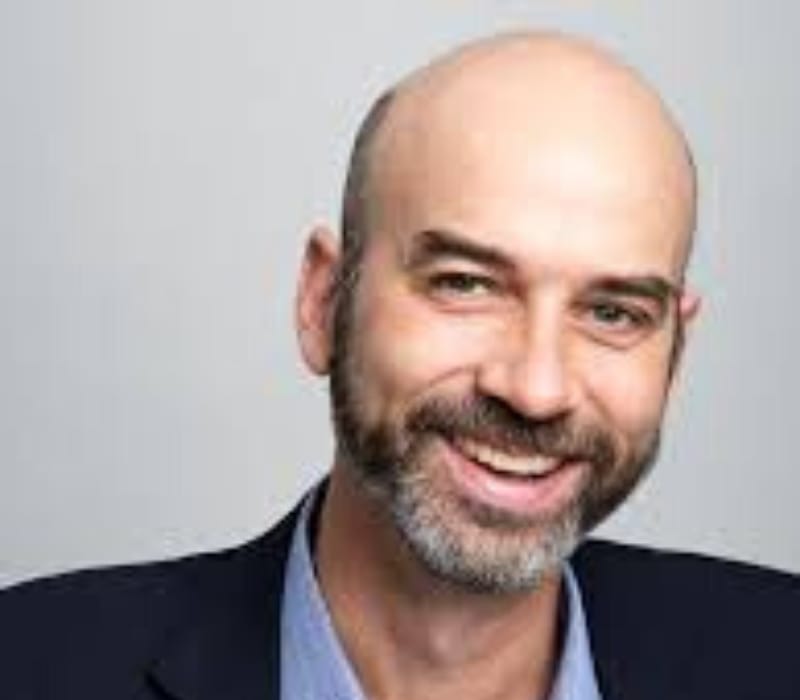 In an interview with Fox News, he said: “The New York Times editorial page editor and owner defended it in public statements but then they totally surrendered to awoke child mob from their own newsroom that apparently gets triggered if they’re presented with an opinion contrary to their own, as opposed to telling the woke children in their newsroom this is the workplace, not a social justice seminar on campus.”

Initially, the Times defended its decision to run the piece, but after backlash from staffers said it “did not meet our standards” and was published due to a “rushed editorial process.”

From May 2016 to June 2020, she was the editorial page editor at The New York Times. He began his career as the intern for The News & Observer and The New Republic. 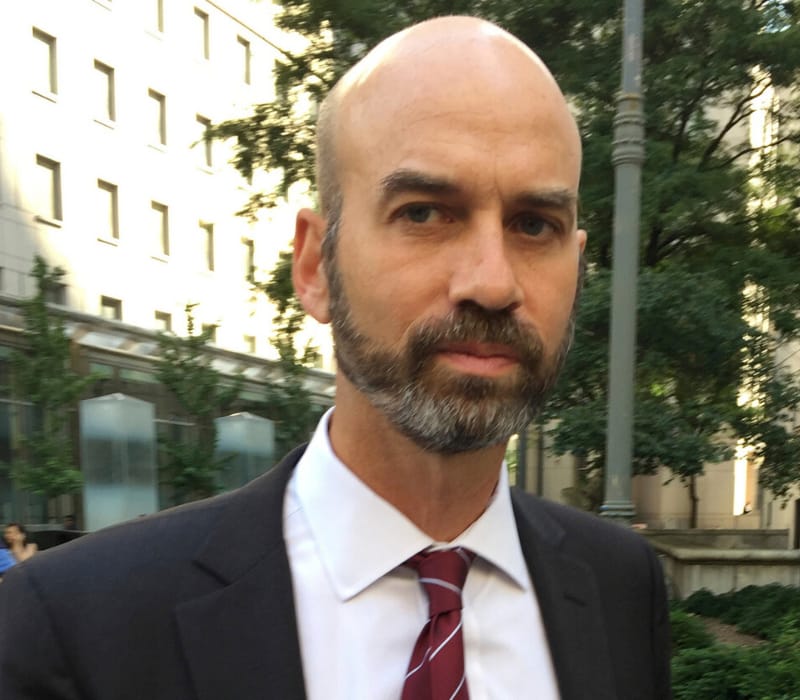 In 1989, he held an editing post at The Washington Monthly until 1991. Later, he joined The New York Times in 1991 and served as a White House correspondent and Jerusalem Bureau Chief. In 2006, he was due to become the Times’s Beijing correspondent but he resigned from the paper in March of that year to accept an offer to become the 14th editor-in-chief of The Atlantic.

Furthermore, he served as the editor, and during his tenure, The Atlantic dramatically increased web traffic, and in 2010, the magazine had its first profitable year in a decade.

On June 7th, he resigned from the post after amid nationwide protests and riots against racism and police brutality in the wake of the killing of George Floyd.

He also has a brother and sister, talking about his education he attended the St. Albans School and graduated from Yale University with a Bachelor of Arts degree.

Bennet’s elder brother is Michael Bennet, who has served as a U.S. senator from Colorado since 2009.

He is married to Sarah Jessup in 2001 and they have two sons.